Over a thousand people attended the Norman Finkelsteinâ€™s lecture in central London on November 11th.  Participants were of different backgrounds, ages and professions and mostly university students.  The event is part of a UK tour carried out by Finkelstein, which comes within Palestine awareness week, organized by the Palestinian Return Centre and other organizations.

The event started around 7pm witnessed long queues of people and was a complete sell out. Dozens were not able to take part due to lack of space.

Norman Finkelsteinâ€™s lecture illustrated about the developments of Palestinian-Israeli conflict. He criticized Israel for its procrastination and manipulation regarding the peace process, accusing its leadership of being the key obstacle to peace.

Furthermore, he blamed Israel for the constant tensions taking place in the region. Also, he criticized Israel for its war against the civilians in Gaza and Lebanon where thousands died and were injured.
The Palestinian Return Centre (PRC) consider this talk and tour as the most important and successful ever event carried in the UK as thousands of people participated. The tour helped to familiarize students and beginners with the conflict.

â€œWe are keen to spread the word about Palestine in the UK. Universities and students are our key target–to teach them about the injustice facing Palestinians. Working with student unions and groups help reaching that goal. Also, such events can support the Right of Return as people become more aware of the plight facing Palestinians.â€ Said a PRC spokesman.

The tour of Mr. Finkelstein was successful despite the attempts of Pro-Israeli groups to smear and ruin it. Such groups caused the Manchester event  to be moved from the university to Friends House hall in the city. Manchester University was pressured to move the events following pressure by the Israel lobby.

The Jewish Chronicle, a leading Jewish and Pro-Israeli newspaper in the UK featured the tour on its front page, accusing Mr. Finkelstein of being an anti-Semite because he criticizes the barbaric behaviour of Israel.  The paper claimed there is a pro-Palestinian activism that is sweeping across British universities.

The PRC, in the meantime, announced that it has started to prepare a speaking tour for Madth Gilbert, a Norwegian doctor who witnessed Israeli attacks against Gaza civilians in 2009.  Gilbert will speak at the Imperial College, UCL, Manchester and Edinburgh Universities.  These events are part of the 3rd Palestine Memorial Week mid Jan 2012. 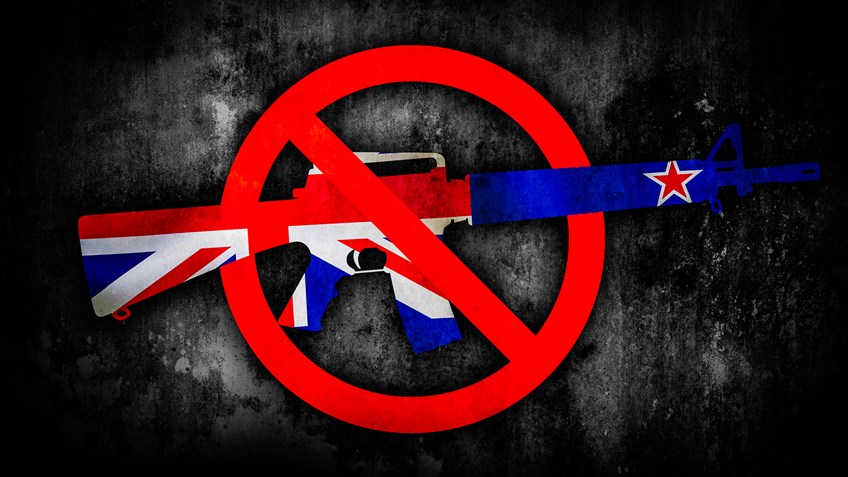 Afghan War Could Last ‘For Decades’: