Harmony and cohesion in a society are directly proportional to its adherence to share moral values. A society that does not adopt common values and turns away from a higher moral path becomes self-centered, and, as a result, experiences deterioration both internally and in relationship to others. It may also adopt a negative value system based on an absence of individual limitations until society itself becomes absolutist, and people see themselves as absolute, so no restrictions apply to their behavior not those set by scripture, not by consensus, not by general principles and axioms, and not even for the sake of the common good. Such a society can wage unlimited war, which is the very definition of fundamentalism, regardless of the belief system that drives the aggression. The values of reason, justice, and moderation promote love and nourish humanity. It is our duty to revive the values of reconciliation and forgiveness and to commit ourselves to peace instead of conflict.

While some try to justify conflict in Islamic terms, these values are not Islamic. They are Western Hegelian values, for it was Hegel who believed that “Destruction is the basis for construction” and that society is based only on the struggle between slave and master. Destruction, which is an expression of ignorance and intolerance, has never been an Islamic value. Our tradition teaches us that trust and love are the basis for coexistence.

The Prophet (s) did not demolish the Ka’aba. He left it untouched so that he could rebuild it on the base laid by Abraham, Allah’s peace and blessings upon him, all while winning the favor of Quraysh. When the ‘Abbasid caliph wanted to demolish it and rebuild it on the location of Maqam Ibrahim(Abraham’s station), Imam Malik, may Allah have mercy on his soul, forbade him from doing so and said, “Do not let this House (of Allah) be a toy for princes.” In addition, neither the Prophet, Allah’s peace and blessings upon him, not any of his successors ever demolished any churches, synagogues, or fire temples, as Ibn al-Qayyim discusses.

When the pious caliph, ‘Umar ibn Abd al-‘Aziz, assumed the caliphate, the understanding of the Shari’ah was already in decline, yet he wrote to his governors, “Do not demolish any church, synagogue, or fire temple.” Demolition and destruction are not Islamic values; they are values that grew out of ignorance and intolerance.

The following Hadith can be applied to a solidary society:

“The example of the person abiding by Allah’s order and restrictions in comparison to those who violate them is like the example fo those persons who drew lots for their seats in a boat. Some of them got seats in the upper part, and the others in the lower. When the latter needed water, they had to go up to bring water (and that troubled the others), so they said, ‘Let us make a hole in our share of the ship (and get water) saving us from troubling those who are above us.’ So, if the people in the upper part left the others to do what they had suggested, all the people of the ship would be destroyed, but if they prevented them, both parties would be safe.”

We must navigate our differences without arrogance or abusive language, with an open mind and the intention of discovering truth rather than winning an argument. We can learn from the example set by Imam al-Shafi‘i, as described by Yunus al-Sadafi: “I have never seen anyone more reasonable than al-Shafi‘i. I debated with him once on a matter, and then we parted ways. He met me again, took my hand, and said, ‘Abu Musa, is it not right that we remain brothers even if we disagree?”

Imam al-Shafi‘i also said, “I have never debated people without praying to Allah to grant that the truth manifest in their hearts and on their tongues so that they may follow me if I am right and that I may follow them if they are right.”

Ahmad ibn Hanbal, may Allah have mercy on his soul, said, “No man more learned than Ishaq has crossed the bridge, and if we disagree, it is because people disagree.”

Distinguishing among the categories of prohibitions and obligations means understanding that there are degrees of prohibition: what is prohibited may be haram (prohibited) or makruh (disliked). The same applies to obligations, as we explained earlier.

In summation, our Islamic values are as follows:

2. Maintaining good relations: “And keep straight the relations between yourselves.”

3. Brotherhood and mutual understanding: “O people, We created you from the same male and female, and rendered you distinct peoples and tribes, that you may know one another. The best among you in the sight of Allah is the most righteous. Allah is Omniscient, Cognizant.” (Qur’an) These are the bases of relationships, and not the Hegelian argument that is based on constant struggle in what he described as the “master and slave” theory.

4. Wisdom: “And whoever attains wisdom has attained a great bounty. Only those who possess intelligence will take heed.” (Qur’an)

5. Righteousness: “Never shall We cause the reward of the righteous to perish.” (Qur’an)

6. Justice: “Allah calls for justice, charity, and giving to relatives. And He forbids evil, vice, and transgression. He enlightens you, that you may take heed.”

7. Mercy: “We have not sent you except as mercy from Us towards the whole world.” (Qur’an)

8. Patience: “Those who patiently persevere will truly receive a reard without measure.” (Qur’an)

9. Tolerance: Being open-minded, assuming the best of others, and distinguishing between the various categories of prohibitions and obligations.

11. Dialogue: Muslims established the etiquette of debate because without a culture of dialogue, individuals become selfish and narrow-minded, and society becomes fractured. A hadith also mentions this: “But if you see overwhelming stinginess, desires being followed, this world being preferred (to the Hereafter), every person with an opinion feeling proud of it, and you realized that you have no power to deal with it, then you have to mind your own business and leave the common folk to their own devices.”

12. Moderation: This includes individual behavior, scientific moderation, and moderation between literal and whimsical interpretations of scripture. Moderation is a form of relativity and is integral to all ife in the universe, as described by al-Shatibi. 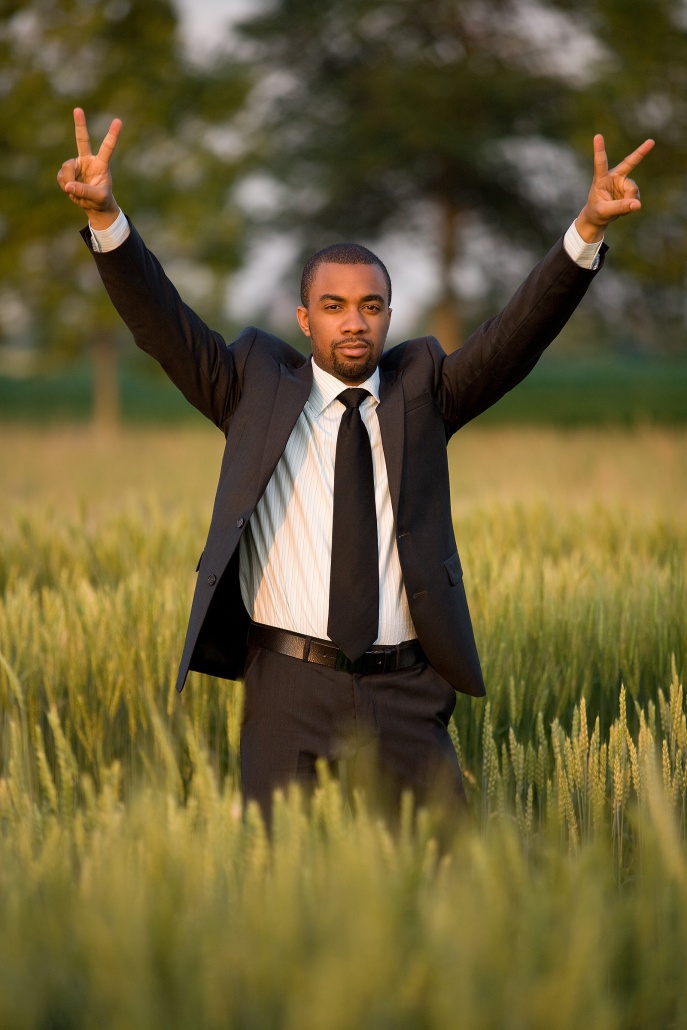 2012 Olympics the Year of Muslim Women

Kindness, kittens, and Malcolm X
Dear: Editor of TMO I really enjoyed reading the latest addition of your paper!! Especially your article about kindness with…

The Race to be Slim

© 2017 MuslimObserver.com, All Rights Reserved
Should all Muslims be singled out for the actions of a few? US Muslims demand protection after threats
Scroll to top