Months back, an expectant father, my young friend Bilal, asked me if I had any advice for him as his child’s birth inched closer. I told him, “Take time off. Don’t be afraid to be alone with your baby. Learn to change their diapers, bathe them, feed them, put them to sleep, go out alone with them on walks and drives; you’ll connect with them in a deep, indescribable way.”

When my first son was born in 2012, I was fortunate enough to take six weeks paternity leave from work. I was there as he breathed his first breath, whispered the Muslim call to prayer (as my faith recommends) in his ear moments after his arrival, witnessed his first bath. It was during those days and nights of leave that I cradled Sulaiman to sleep, changed his diapers, fed him his bottle and burped him after feedings. I loaded him into and unloaded him from the car, carried a backpack full of supplies when we ventured out (my wife’s diaper bag didn’t fit my style), and held him as I watched my A’s and 49ers play. I learned his nuances and subtleties and developed a comfort taking care of him. I embraced being alone with my own son.

Those moments together spurred an unspoken intimacy and connection between us, a synergy that emanates today as we embrace upon my return from work, as we walk together to the park, as he joins me on late night runs to the McDonald’s drive through for ice cream, or as I cuddle up next to him to put him to bed. I hope that this closeness with my son, based in those early times together, perpetuates for years to come, manifesting in future car rides full of candid conversations, coffee dates brimming with mutual authenticity, text exchanges sharing one another’s depths that quietly lay beneath our surfaces.

Growing up, my mom would share tales of the births of her five children. Laced within those stories were slight, or perhaps not so slight, grievances about my father having to rush off to work or community commitments as each of us were born. My dad didn’t take paternity leave. In fact, it wasn’t even an option for him. The culture he came from and the eras my siblings and I were born into didn’t support, encourage or expect it. Instead, my dad worked. He worked tirelessly in his career to feed, clothe, house and educate us. He worked relentlessly in the community to build mosques, schools and institutions that would help support, raise and guide us.

Despite my dad being a capable provider, working to pay for my SAT prep class or my siblings’ tuitions, and despite him being a community activist, spending late nights in meetings to develop the local Muslim school and mosque for me to attend, he and I lacked a certain closeness, an intimacy. In our 16 years together, I didn’t truly know my father, his flaws and vulnerabilities, his deepest desires and ambitions. He didn’t get to know me either; circumstances, his guarded personality and limitations on his time made such a depth of connection difficult. Our car rides were quiet, our after school chats limited, road trips lacking personal reflections or biographical storytelling.

Perhaps this absence of intimacy between us had roots in those earliest of days after my birth, his having or choosing to work rather than be home with me and my mother, changing my diapers or singing me a lullaby as I slipped into a slumber. Perhaps, if he had been given or taken that time off, the foundation for a deep, indescribable father-son relationship could have been laid. Perhaps, if he had been willing or encouraged to shed stereotypical expectations of the breadwinning, emotionally unavailable father, those car rides together could have been marked by a free flowing exchange of vulnerabilities, ideas and ambitions rather than filled with silence.

This is not intended to be an indictment of my dad. I am honored to be my father’s son. I cherish those 16 years I had with him and value the impact he has had on my 16 years on this earth since he’s been gone. I am thankful that he and my mother blessed me with my faith, education, siblings and commitment to the community. Nevertheless, I seek to remind myself, as the new father of a second son, and other young fathers like Bilal, to take the next step forward as fathers. Yes, rigorously work to provide for our children, like my dad did for my siblings and me. Strive to build and improve community organizations and institutions for our kids. But take paternity leave, carve out moments to burp your baby, to smother your toddler with kisses, to push your infant in the swing, to nap with them on a late afternoon. Cultivate, in those moments with your child, an abiding intimacy, an indefinable depth.

Editor’s Note: Sajid A. Khan is a Public Defender in San Jose, CA. He has a BA in Political Science from UC Berkeley and a law degree from UC Hastings. When not advocating for justice, Sajid enjoys playing basketball, football and baseball, and is a huge fan of Cal football and A’s baseball. He lives in San Jose, Ca with his wife and son. Reach him via email at sajid.ahmed.khan@gmail.com or Twitter @thesajidakhan. The views expressed here are his own. 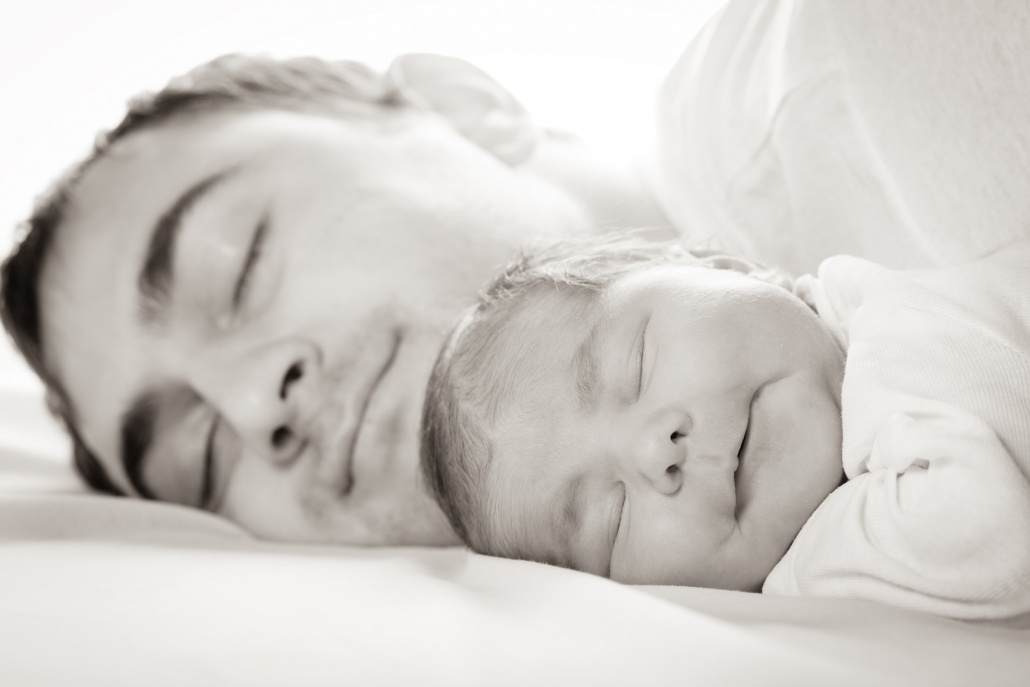 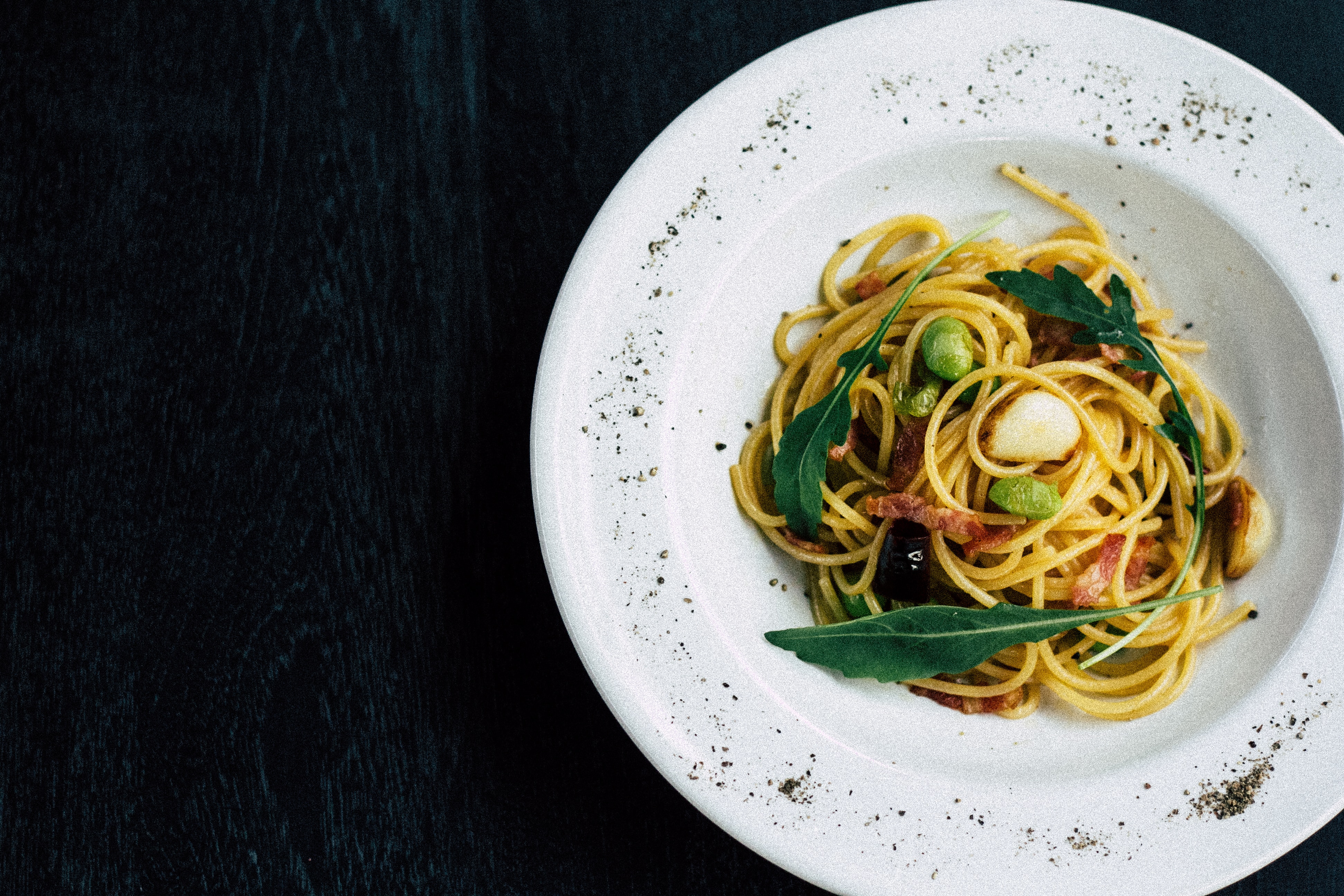 ‘Joe Public’ Rallies for Gaza
By Sumayyah Meehan, MMNS Jordanâ€™s King Hussein and his wife give blood for the Palestinians in Gaza. Reuters   The…

© 2017 MuslimObserver.com, All Rights Reserved
5 ways to bring peace between family members who refuse to speak

A black male’s poetics of grief
Scroll to top