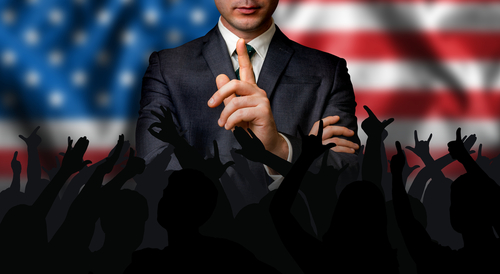 After the 2016 Presidential Election, to say the Muslim community is anxious is an understatement. Around the country, reactions to the election range from absolute disbelief to vainglorious celebration.

The campaign of Donald Trump enabled and proliferated the blatant, violent racism of ‘Ole White America’. President-elect Trump has tapped into the reservoirs of fear and hate that lay in unnerved souls of many poor Americans and party zealots. All the damage control the Muslim community, with our allies, made post 9/11 seem to be crashing down all around us. In retrospect, the ‘Charter of Hate’ was adopted with the election of the first Black President. Most White Americans sat idly by while racist remarks, even cartoons, were harpooned at President Obama and his family. The rise of Trump was as inevitable as ‘Caesar’s return to Rome’. On another note, the election of Trump has an eerie, poetic irony. The poll results show that Hillary Clinton won the popular vote – meaning most voting Americans preferred Clinton over Trump. Ultimately, Trump won the election because of the electoral college system; which was conceived in, and by, racist slave concessions to the South. The appalling responses to minority expression and empowerment by many whites, in government and on the ground, is reminiscent to the conditions that birthed the Klu Klux Klan (and Jim Crow). This, among other revelations, has led me to believe that America is still under reconstruction.

Consequently, there are four follow up measures that I suggest to all Americans. First, accept that in January, Donald Trump will be inaugurated as the 45th president of the United States. Second, trust that Trump will use his new powers to bring to fruition as much of his famed discriminatory rhetoric as possible. Third, we must become reintroduced, and recommit, to core democratic values and basic concepts of which our government was formed. Last, fight for what we have been blessed with. The U.S. has a very efficient and unique form of democracy in the federal system. Our government, by the virtues inscribed and inherited, can always expand civil rights to all citizens if we are true to those virtues.

In conclusion, as Muslims, we must become sophisticated in how we synthesize Islamic belief into relative American language. There are several lessons from the Qur’an and way of Prophet Muhammad (peace and blessings be upon him) that offer effective counter tactics to the rise of hate over the past few years. The Qur’an teaches, “O you who have believed, be persistently standing firm in justice, witness for God, even if it be against your parents and relatives… (4: 135)”.We must beware of party zealotry. Many people will justify the inhumane treatment of others based upon ideological differences.

The Prophet also taught to, “Help your brother/sister if they are oppressed or the oppressor. (Sahih Al-Bukhari, 89: 13)” The obligation to help the oppressed is clear. By this mandate, we must engage in empathy and protecting the disempowered but the admonition to stop those close to you from taking away the rights of others stands as one the greatest lessons in Islam. 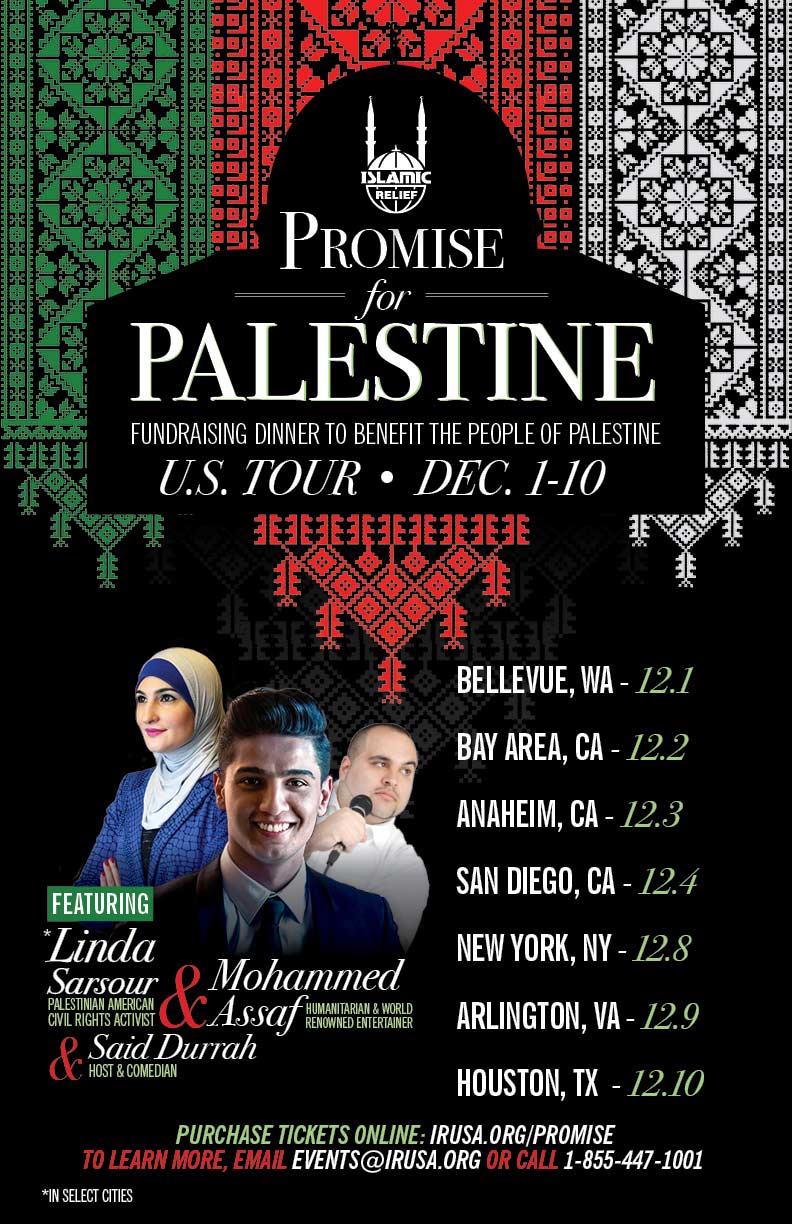 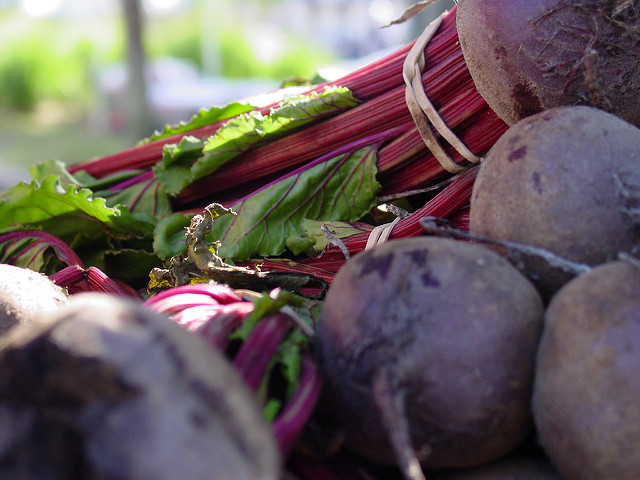 Beets: Why You Should Eat Them More Often