55% of French Want Troops out of Afghanistan

PARIS (AP): A majority of French people want their troops pulled out of Afghanistan, a poll suggested on Friday, days after an ambush there killed 10 French soldiers.

A survey in Le Parisien daily showed 55 percent of respondents think France should leave the NATO mission fighting the Taliban in Afghanistan, compared to 36 percent who say they should remain following Mondayâ€™s bloody attack.

The ambush, east of the Afghan capital, Kabul, was the deadliest for French forces in years and has sparked widespread criticism of President Nicolas Sarkozyâ€™s decision in April to boost Franceâ€™s contingent in Afghanistan by 700 troops to about 2,600.

Franceâ€™s lower house of parliament said on Friday the countryâ€™s defense and foreign ministers would appear Tuesday before a panel to answer lawmakersâ€™ questions about the incident. In a statement, the National Assembly also said a delegation of lawmakers from across the political spectrum would travel to Afghanistan soon as part of a parliamentary investigation into the attacks.

Despite the mounting criticism, Sarkozy has stressed his commitment to keeping French troops in Afghanistan. At a funeral ceremony Thursday for the 10 victims, the French leader pledged to stay the course in Afghanistan, saying: “We donâ€™t have the right to lose there.â€™â€™

The poll suggested the French are nearly equally divided on Sarkozyâ€™s handling of Afghanistan, with 48 percent of respondents saying they have confidence in his handling of the issue, compared to 46 percent who said they donâ€™t.

The survey, by the CSA polling agency, was conducted nationwide with 1,008 people on Thursday. No margin of error was given. 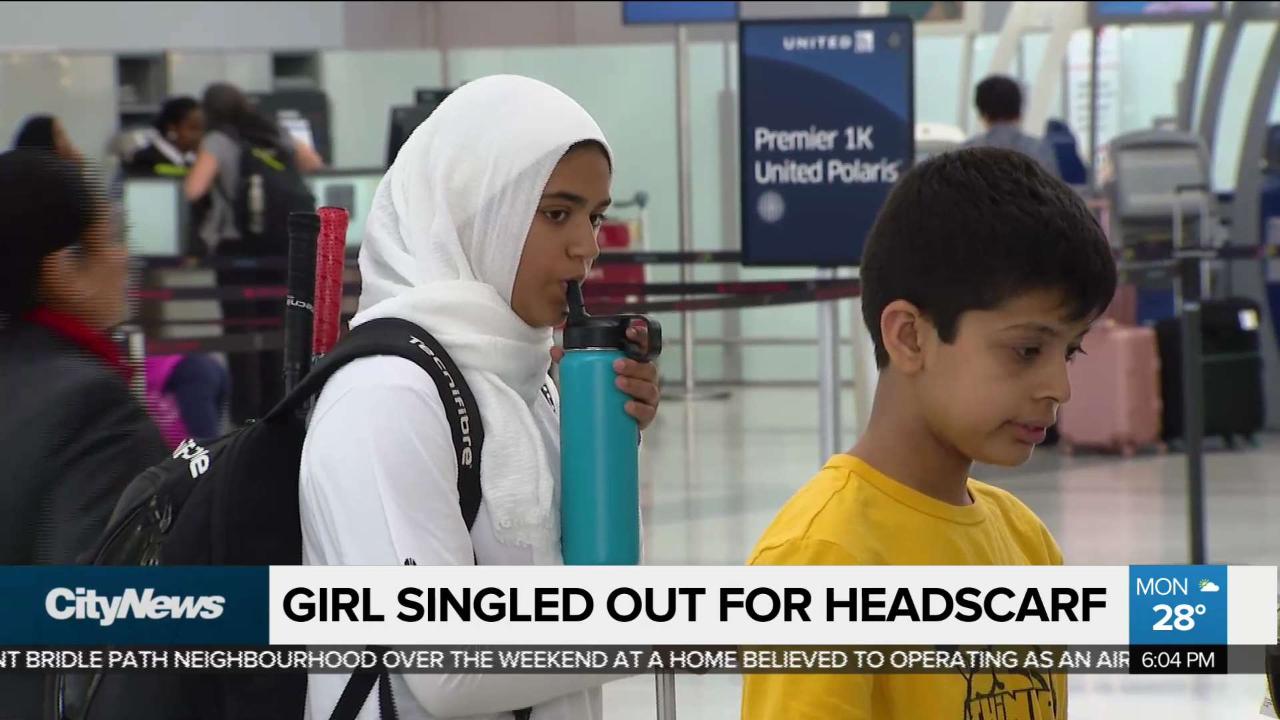 Eid Emerging as a national festival in the US
By Dr. Aslam Abdullah The 1440 AH Eid was no different than the Eid of 1430 or earlier years. Millions…

© 2017 MuslimObserver.com, All Rights Reserved
Blue Cheese Allah Made Me Funny — The Movie
Scroll to top