It’s hard being black, I’ve been black for a long time. I’m tired. I’m exhausted. I can go to the emergency hospital right now and just drop dead.

‘He was tired of being black.’

Why am I so tired?

I’ve asked myself this question over and over again lately. In the past I always had an answer that seemed satisfactory. When I was community organizing I wasn’t eating enough of the right foods. When I first started teaching it was lack of sleep. When I was in graduate school it was the lack of exercise.

Graduate school ended and I spent a month playing running games with fifty-two middle schoolers at a summer camp. Thanks to my wife, I get balanced meals every week. And soon I will be starting my third year of teaching?—?feeling much more confident than I did when I started.

And yet I still feel exhausted.

It was a year ago today when Michael Brown was murdered by former Ferguson police officer Darren Wilson. I still remember the anger I felt in my body after hearing the Grand Jury’s verdict. I remember because the tensed muscles, jaw clenching, and hollow feeling in my stomach are the rehearsed acts of an age-old recurring American tragedy. My white friends and colleagues looked on with pity – bemused, awestruck, and entertained while I went through the motions of someone grieving.

A month after the murder, I cried on the way to work listening to a story on NPR about an event in St. Louis called Mother 2 Mother: A Conversation with Black Mothers to White about “The Talk” With Their Black Sons. One of the women shared a story about her son being stopped and frisked near their house. The boy asked his mother if he was stopped because he was black. Then he asked how long this would keep happening to him. They looked at each other, both crying, and she said six words that felt like daggers thrown into my heart: for the rest of your life.

When I got to the classroom that day I tried to help my students process what it all meant only to realize that it was I that needed help processing.

What I had not fully realized until recently is the incredible psychological and physical toll that the constant barrage of media about violence against black bodies takes on black folks. Before we can even begin to work through the trauma of hearing about the death of a black boy or girl or genderqueer person, we turn on the T.V. or sign into our Facebook only to hear about five more cases. Before we know it, we’re backlogged with traumatic events that need to be processed and filed away just to make room for more.

It is no wonder, black people, that at a certain point you have tried to shut it all out. You don’t need yet another reminder of how despised your body is. Its hard to pull away though because the world won’t let you. Other people are always asking you your thoughts on the most recent murder or instance of brutality like its a new mixtape that just dropped. “Oh my God did you see that Walter Scott video? It was so crazy!” When you say you haven’t seen it, there’s always an awkward pause. The silence is an interrogation of your credibility. It’s questioning whether or not you’re still down. But you are still down. And that’s the problem.

I was riding in a shuttle on the way to the Detroit airport when I watched the video for the first time. I’d seen it floating across my Facebook timeline over the past few days but refused to watch it. Eventually it was all over my Facebook timeline, Twitter feed, and Instagram. It was now viral, spreading like a disease and I could not escape it any longer.

I clicked the link and the first few seconds was neither video nor audio. Just a silent black screen with a few white words moving across?—?a preface to what I was about to be a witness to. Once the video started it only took another few seconds before I was on the edge of my seat. Cops were yelling, black boys were scattering, and then detained on the sidewalk.

It was like watching a horror movie?—?you know someone is about to be injured or die but you can’t turn away. Except that those boys that looked like my first and second cousins weren’t paid actors. Neither were those girls that looked like classmates from high school. When I saw the cop grab one of them by the hair and drag her to the ground I leaned forward and gasped for air like someone had knocked the wind out of me. I looked around to see other’s reactions and remembered that no one could see or hear what I did. I was watching it on my iPhone with the earphones plugged in. Then I realized that I was the only black person on that bus so even if the video was on a big screen with the speakers blaring, they wouldn’t have seen or heard what I did.

When I arrived at the airport I went to the prayer room and cried. It was a bitter wail, the kind that you let out after having held it in for a while. Remember when you were young and you got bullied but didn’t want anyone to know so you just held it in? Then your mom saw something on your face one day and asked what’s wrong baby? and you finally had permission to let it out. So you offered a lamentation so loud and so raw that maybe this time God would finally hear and come down to protect you. Because you knew that no matter how many times mama goes up to that school she can’t protect you. She knew that too. That’s why you’re grieving. That’s why she’s grieving. That’s why we’re all grieving.

Editor’s note: This article originally appeared on UmmahWide.com. Stephen Jamal Leeper’s views are solely his own. 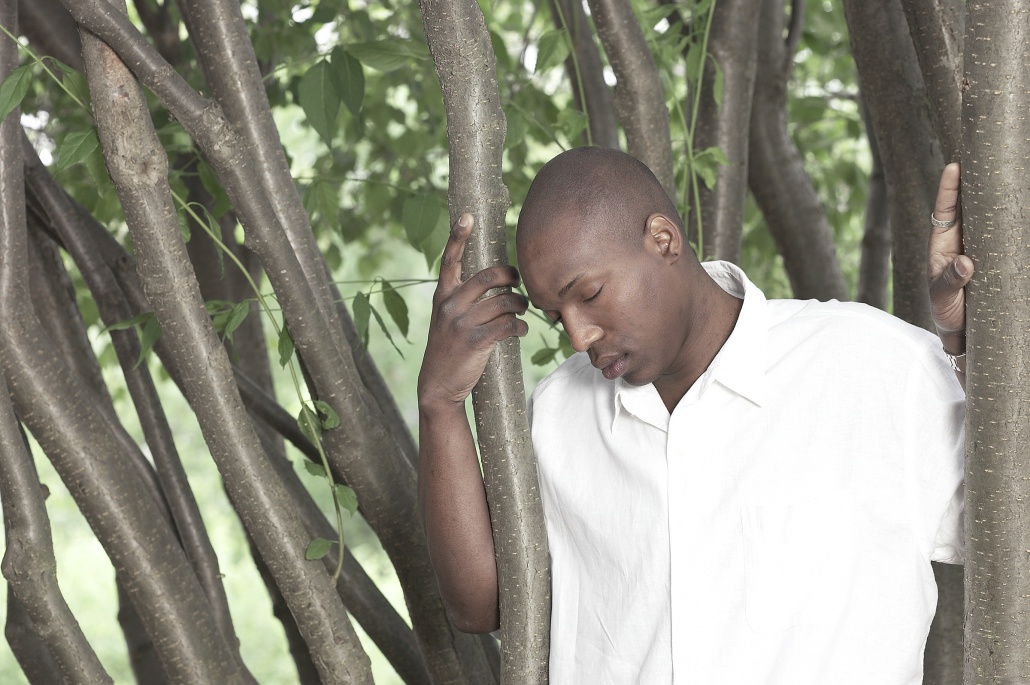 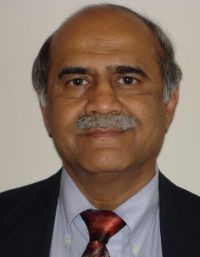 © 2017 MuslimObserver.com, All Rights Reserved
The path of parenting should be paved with intimacy