A Western Case for Patriarchy

The excerpts below came from a newsletter written by Dr. C. Corry, an attorney in Colorado. His article concerns paternity fraud, but I reprint these excerpts to indicate what happens to society when patriarchy is destroyed. Dr. Corry does not belong to the niche market for patriarchal thought, for he is a Westerner with belief in the Constitution; nevertheless, he provides a strong case for patriarchy.

No society in recorded history has ever survived once the authority of men was removed. The few statistics contained herein are a disgrace to the English speaking world, and I request that those who believe in the liberal “liberated” philosophy of Western society to reflect on these figures and the comments of Dr. Corry.

“A May 2, 2008, article in the New York Post reported that 34% of the mothers polled had an extramarital affair after the birth of their children. Census figures show that presently 38% of children are born out of wedlock and in California it is reported that two-thirds of children are born to unmarried mothers. And it bears repeating that virtually every pathology of our society correlates best with children of single mothers.

Only about 12 out of 100 children are born today to a couple who are legally married and remain so until their children reach majority. Thus the potential for paternity fraud is huge.

DNA genetic tests for paternity consistently show that 30% of the men tested are not the father of the child in question and there are approximately 400,000 laboratory paternity tests reported a year, although home testing kits are now widely available and the total number of paternity tests a year is unknown. A reasonable estimate is that there are 1.5 million men in the United States with children under age 18 that they are not the father of but are probably paying child support for, i.e., victims of paternity fraud.

There is no penalty for paternity fraud and many of the women who practice it have several possible candidates for “dad” for their child or children. It is only reasonable she will pick the man with the deepest pockets to saddle with paternity and “child support.”

And lest it be thought paternity fraud is strictly a problem for men, most of the time when we hear about a particular case from a woman, her life has been damaged or destroyed by this evil.

One might reasonably expect that courts and legislatures would be doing everything possible to stem this flood and prevent fraud that often makes adultery, once a capital crime, now a paying proposition for hundreds of thousands of women. One would be wrong to make that assumption.

Such data as above are exciting to those whose goal is to destroy patriarchy and return to the law of the jungle, otherwise known as matriarchy. And, if you favor a matriarchy, you are invited to move to any inner city ghetto in a large city, which are de facto matriarchies.”

Another consequences of out of wedlock births and the adultery that causes broken homes is the increase in the prison population and in membership in street gangs. Statistics indicated that more than 90% of the men in prison come from broken homes, as do the members of street gangs. America now has the most violent boys in the world, who when they grow up will probably become violent men. 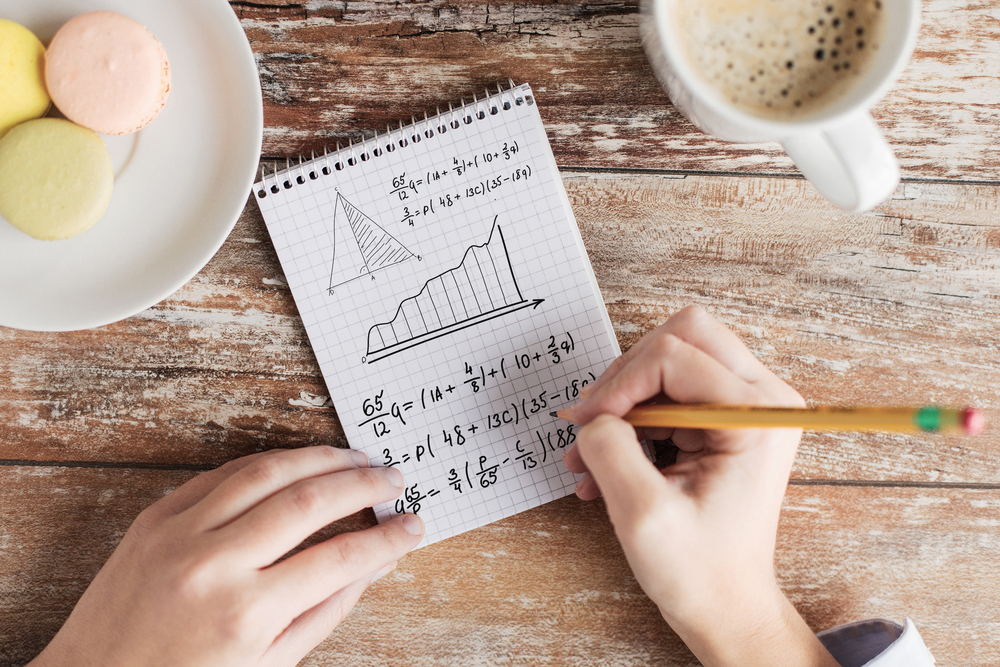 © 2017 MuslimObserver.com, All Rights Reserved
Let Your Light Shine â€“ Be an Open Muslim Suffering Through Suffrage
Scroll to top