Afghan Attack: Was it Taliban Revenge?

WASHINGTON – The suicide-bomb slaughter at a tiny CIA Afghanistan border camp was likely vengeance from a local Taliban tribal warlord who was once the agencyâ€™s ally.

Forward Operation Base Chapman in Khowst, where seven CIA officers died Wednesday, is a few miles from the ruins of Al Qaeda camps obliterated by U.S. missiles in a failed 1998 attempt to kill Osama Bin Laden.

â€œThis will be avenged through aggressive counterterror operations,â€ an official said Thursday as drones blew up Al Qaeda goons in warlord Jalaluddin Haqqaniâ€™s territory across the border in Pakistan. â€œPeople at Langley are galvanized.â€

The CIA backed Haqqani in the 1980s war against Afghanistanâ€™s Soviet occupiers.

Despite aligning with the CIA as a mujahedeen leader to fight the Soviets, Haqqani refused its overtures after 9/11 and sided with his old friend Bin Laden, whom he has sheltered on both sides of the Afganistan-Pakistan border.

My first visit to the classified outpost, also called Chapman Airfield, in late 2005, was in a chopper dropping off Special Forces soldiers wearing long beards.

The camp, a one-time Soviet airfield, is named for Green Beret Nathan Chapman, who was fighting alongside the CIA when he became the first U.S. soldier killed in the war eight years ago.

The next day, a one-eyed, one-armed man tried to set off his suicide vest at the gate but was stopped. It was one of the first suicide attacks tried in the Afghan war and gave everyone jitters.

Chapman hosted a provincial reconstruction team and was home to â€œOGAsâ€ – Other Government Agencies, a euphemism for spies.

The dangerous mission of these CIA paramilitaries, case officers and analysts was to hunt high-value targets from Al Qaeda and the local Haqqani Network.

Itâ€™s that work that set the campâ€™s fate for what has become a blood feud between the spy agency and the Haqqani family.

In the past year, CIA drones have killed Haqqani relatives in safehouses used by Al Qaeda leaders plotting strikes on U.S. interests globally.

â€œThere is no doubtâ€ Haqqani sees a motive for revenge, said Shir Khosti, an ex-Afghan official now living in Queens who often worked at Chapman with the CIA.
So does the CIA.

â€œIf it wasnâ€™t personal before, it sure as hell is now,â€ a furious counterterror official said Thursday. 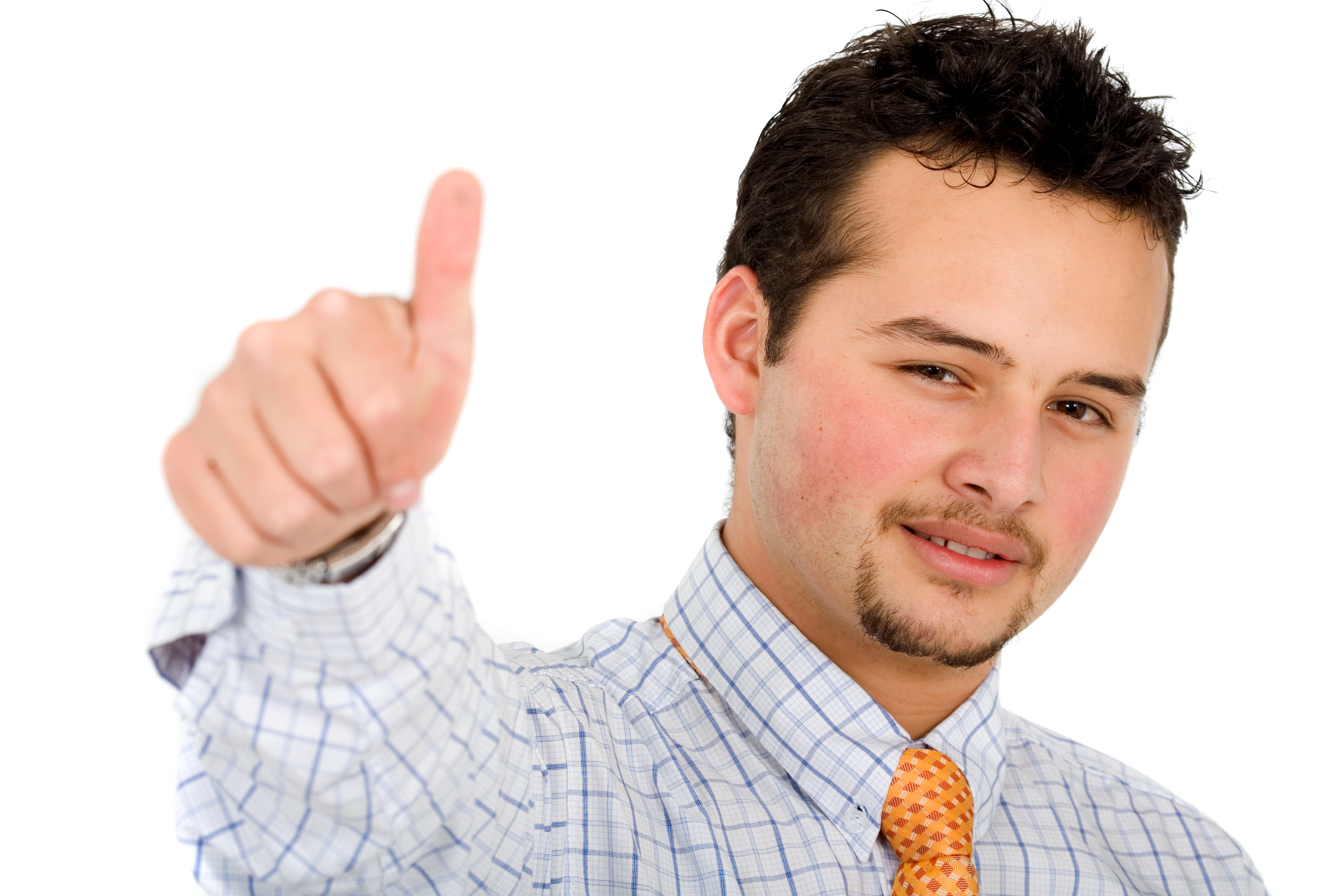 How positive are you?

Islamic Finance Faces Political Hurdles in US
Reuters From Australia to Britain and even France, which recently banned the face-veil, Western economies are adjusting their laws to…