Dennis Weichel, a National Guardsman from Rhode Island recently sent to Afghanistan, was killed after only 12 days as he saved an Afghan girl from being crushed by a US military vehicle. He was killed by that same US military vehicle. The father of three has been posthumously promoted to sergeant and received the Bronze Star for his heroism. The evening news has seized upon this headline to counteract the bad publicity caused by the recent reports of the US military massacring a family with many children asleep in their home.

A recent poll showed that 69% of Americans want the US to get out of Afghanistan. Reports such as the above may point to why 31% of Americans still support the US occupation: they somehow still believe that Americans are there to help people. This may explain why well-meaning people continue to enlist.

The evening news showed Weichelâ€™s sister repeatedly stating, â€œThat girl is alive because of my brother.â€ Well, that girl might be the first Afghan female the US military has actually helped. The important thing is, that nameless female has a future, even if Weichel does not. Maybe she could become a symbol of hope in the American dream for Afghanistan.

In 2001, feminists led by Hillary Clinton proclaimed that the US invasion of Afghanistan was for the liberation of women. Cries that bombing villages and starving civilians would not improve the lives of women fell on deaf ears. Internet â€œjokesâ€ continue to abound, implying that female US military personnel are â€œshowingâ€ Afghan men, stereotyped as women-abusers, what it feels like to be abused by women. Of course no one mentions that every Afghan man tortured or killed in war is some womanâ€™s beloved son. The fact that patriarchy remains in force even in a country of widows and orphans points to the probability that mothers are still raising their children according to old-fashioned thinking.

US-friendly President Karzai has pledged to increase educational opportunities for girls, but according to the Daily Beast, in March just two days before International Womenâ€™s Day of 2012, Karzai sent out a â€œcode of conductâ€ issued by the government-supported Ulema Council on how women should act and behave. â€œMen are fundamental and women are secondary,â€ the statement posted on the website of the presidential palace read.

No Muslim man, no matter how conservative, would normally ever say something so offensive out loud even if he might practice it in his daily behavior. Islam teaches us that â€œParadise lies at the feet of the mothers.â€

The Taliban was originally formed by vigilantes seeking to make Afghanistan safe from rape. The entire reason for the Taliban taking over Afghanistan in previous decades was to uphold the honor of the mothers! Afghan militias allied with the Soviet Union had used rape as one of their weapons of war and that news made the teenagers decide to leave their studies to become Afghanistanâ€™s barefoot soldiers – to defend the women and girls from the abuse of the godless warlords! Despite their many flaws, the Taliban laid down their lives for women, and they are still respected as the only militia that does not rape.

There has been a lot of ongoing talk about Karzai fluctuating between trying to work with the US and talking with the Taliban, who apparently have not actually been toppled. They seem to be more like a ragtag group of armed farmers, who are not going to go away.

I have no idea what Afghan women are going to do about their general situation, and it looks like they are on their own with that decision. According to my Womenâ€™s Studies classes in college, the status of women improves with economic stability. Men without a stable income are more likely to abuse their wives, while women with a stable income are less likely to be abused by their husbands. Itâ€™s a pretty simple mathematical/psychological formula really. But the majority of US efforts seem geared at taking any kind of financial freedom away from the Afghan people, including laws forcing farmers to buy genetically modified seeds from the Monsanto Corporation, which do not reproduce â€“ forcing Afghan farmers to buy seeds on a yearly basis from the US.

Americans that want to help Afghan girls and women are going to have to do more than â€œsupport the troops.â€ They will have to organize to defend their own gardening and farming communities against government control of seeds and other outrageous abuses.

Since the US set up heroine processing plants in Afghanistan, it has become completely impossible for Americans to access the flower sap Afghan housewives reportedly use to quiet their children. This is the exact opposite of capitalism! Heroine will kill you dead and spread AIDS through needles. Opium is less harmful than cigarets, even if itâ€™s just as addictive. Legalizing drugs might go a long way towards ending the CIA involvement and violence associated with growing opium, and would provide safer and more natural forms of the drug to consumers of painkillers.

Ultimately, cessation of war would provide Afghan farmers some respite to explore other crops to make a living. 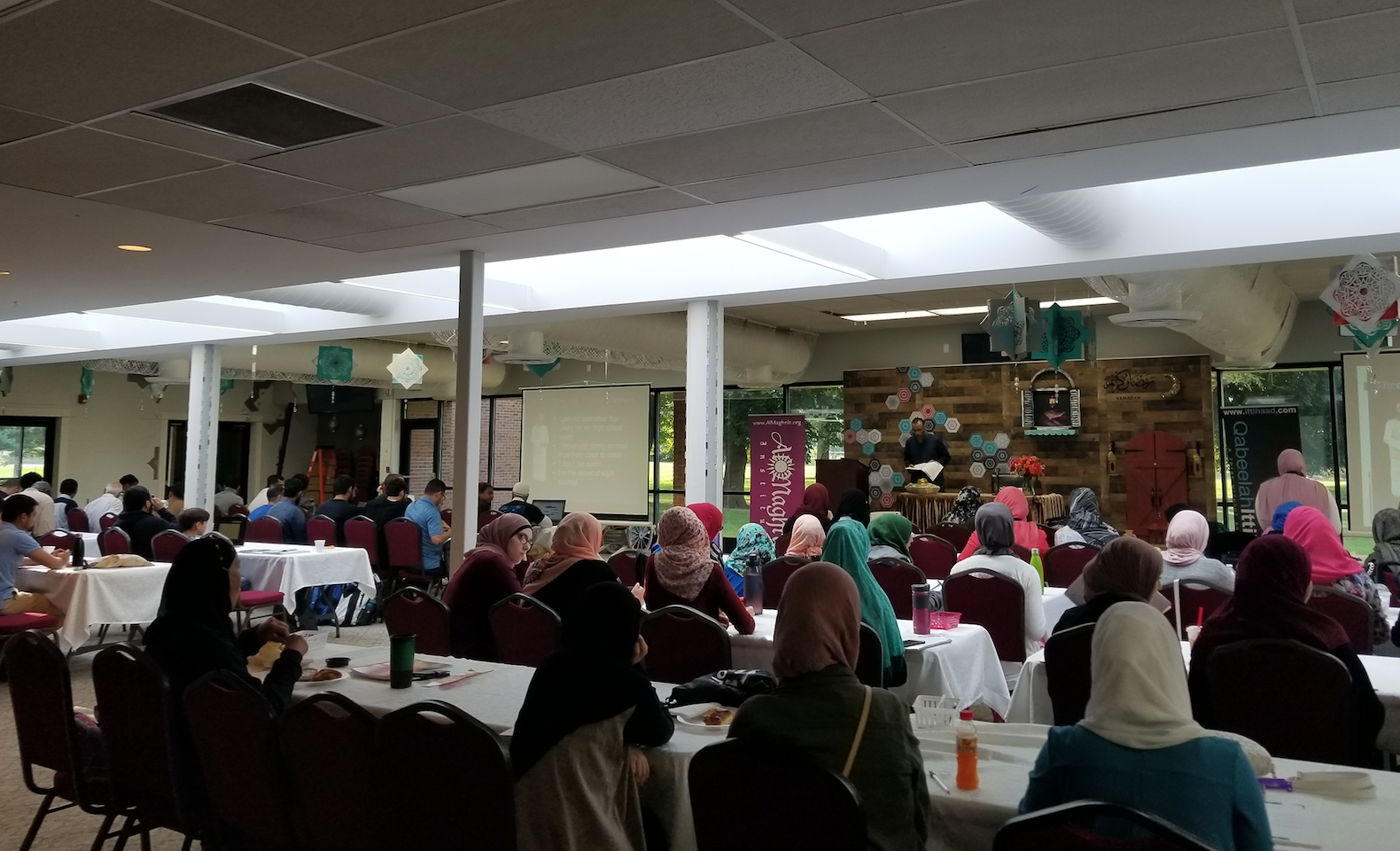 Congressmen Ellison and Carson at the Jamia Masjid in Vegas