France and Germany are following the US and Britain in withdrawing civilian staff from Afghan government institutions in the wake of the killing of two senior US Nato officers.

Afghan authorities are hunting a 25-year-old Afghan policeman believed to have shot the officers dead at the interior ministry in Kabul on Saturday.

France and Germany said they were acting on security concerns.

Afghans saw new violence on Sunday at protests over a Koran-burning incident.

Several American troops were injured in a grenade attack in Afghanistan, hours after President Karzai went on national television to appeal for calm amid anger at the burning of copies of the Koran at a US military base.

Meanwhile, the US ambassador to Afghanistan Ryan Crocker said tensions were â€œrunning very highâ€, adding that he thought â€œwe need to let things calm down, return to a more normal atmosphere, and then get on with businessâ€.

â€œThis is not the time to decide that weâ€™re done here. We have got to redouble our efforts. Weâ€™ve got to create a situation in which al-Qaeda is not coming back,â€ he told CNN.

Franceâ€™s foreign ministry said in a statement on Sunday that its embassy in Kabul was temporarily withdrawing all French civilian mentors and advisors from Afghan government institutions.

The move, thought to affect several dozen staff, could be rescinded once â€œconditions permittedâ€, the statement added.

Germany ordered its â€œGerman and international experts in agencies and ministries to be withdrawnâ€.

The identities of the dead Nato officers have not been confirmed, but they are believed to have been an American colonel and major.

Reports said the gunman opened fire in a secure room in the ministry – one of the highest security buildings in the capital – at close range.

Mr Saboor had served in several Afghan ministries and had worked at the interior ministry for some time, with responsibilities for security arrangements and access to top level intelligence briefings and secure radio communication channels.

His family home in the Salang valley area of Parwan province, north-east Afghanistan, was raided overnight and his relatives in Kabul detained, said officials.

Nato withdrew all its personnel from Afghan ministries after the shooting. Britain and the US withdrew civilian advisors from the ministries on Saturday.

The crisis comes amid deadly protests in the country over the burnings of copies of the Koran by US soldiers.

More than 30 people have been killed in the past five days, and further violence broke out on Sunday.

A grenade was thrown into a Nato base in northern Kunduz province during a protest on Sunday, but Nato said none of its people had been killed. However several Nato personnel were injured and reports quoting Afghan officials put the casualties at a total of seven.

At least one demonstrator was killed and others wounded in the Iman Sahib district of Kunduz, as protesters tried to enter the main city, reports quoting Afghan officials said.

Some 4,000 people took to the streets in Aybal, northern Samangan province, attacking a police station and a US base.

Provincial governor Khairullah Anooash told the BBC several protesters had been hurt, one critically. Other officials said one person had died.

President Hamid Karzai appealed for calm in a speech on Sunday.

The protests had proved that Afghans were prepared to die for their religion, the president said, adding that they could not allow â€œenemies of peaceâ€ to misuse the strong sentiment.

The BBCâ€™s Orla Guerin, in Kabul, says many feel Mr Karzai should have called for calm days ago.

The critical damage done by Saturdayâ€™s killings remain – the Nato military advisers – and now international civilian staff – are out of all the government ministries where they had been trying to assist and train Afghan officials and it is not clear how long that will continue, our correspondent adds.

The withdrawals of the military advisors will paralyse important areas, such as technical support, intelligence sharing and many ongoing security operations, says the BBCâ€™s Bilal Sarwary, in Kabul.

It disconnects the co-ordination of the Afghan government with Isaf, says our correspondent, and could not have come at a worse time, with attacks taking place on police and army positions across several provinces. 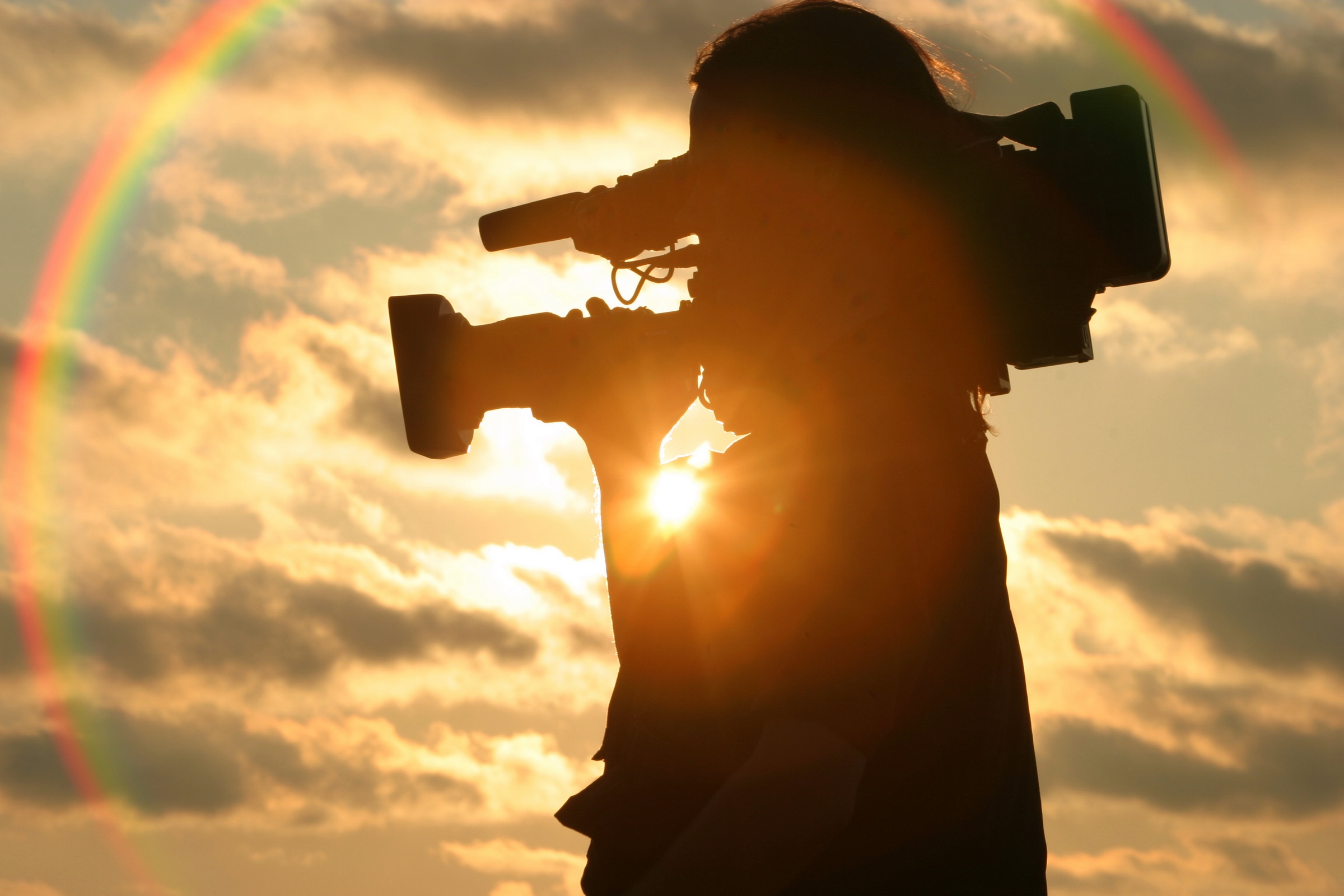 Hajj: Worship of a Lifetime

Former Intel Chief: Call Off The Drone War (And Maybe the Whole War on Terror)
By Noah Shachtman ASPEN, Colorado Ground the U.S. drone war in Pakistan. Rethink the idea of spending billions of dollars…

How to make a family