JODHPUR, INDIA–The American Federation of Muslims of Indian Origin (USA & Canada) held its 26th Annual International Convention and Gala Awards Ceremony in the historic city of Jodhpur in Rajasthan, India on December 30-31, 2017. The convention was held at the massive campus of Maulana Azad University in coordination with Marwar Muslim Educational and Welfare Society.

The annual event has become a much awaited one in India with its focus on promotion of educational excellence. Muslim toppers of state board exams for grades tenth and twelfth are awarded with gold, silver, and bronze medals. This year more than 120 students were given the medals. The Sir Syed Ahmed Khan Award for the promotion of education was given to Prof. Akhtarul Wasey, president of Maulana Azad University, Jodhpur. The Mir Taqi Mir Award for promotion of Urdu literature was given to renowned poet Rahat Indori.

The chief guest at the Jodhpur convention was addressed by the Union Minister of Minority Affairs and Parliamentary Affairs Mukhtar Abbas Naqvi. He commended AFMI for undertaking the goal of achieving hundred percent literacy in India. He also announced that the his ministry will soon launch an awards program similar to that of AFMI’s Sir Syed Award.

Mr. Naqvi also provided a summary of the various schemes which have been launched by the ministry and urged the students to apply for them.

AFMI’s founding trustee Dr. A.R.Nakadar in his message to students urged them to persevere despite all odds. Narrating the success of past AFMI medallists he said that many of them are now pursuing successful careers in India and abroad. He appealed to them to give back to the community and to not to forget their roots. he said, ” When you have the quality education, you become relevant to the community, society and the country”.

Dr. Razia Ahmed, AFMI’s president, in her speech said that in today’s competitive it is critical that students acquire necessary skills. She called for a holistic and nurturing form of educational paradigm.

Dr. Aslam Abdullah (California) was an MC and kept the audience attentive with his wit and appropriate remarks. 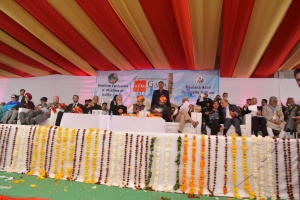 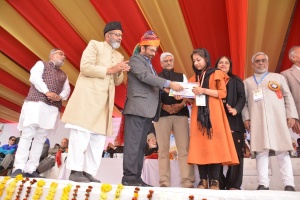 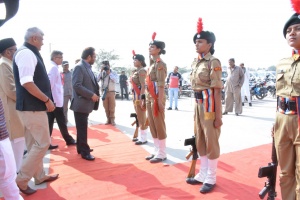 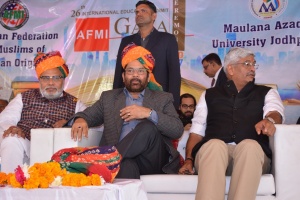 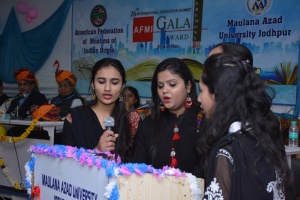 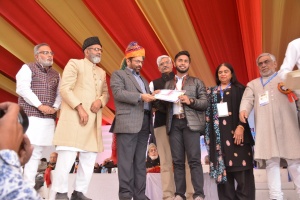 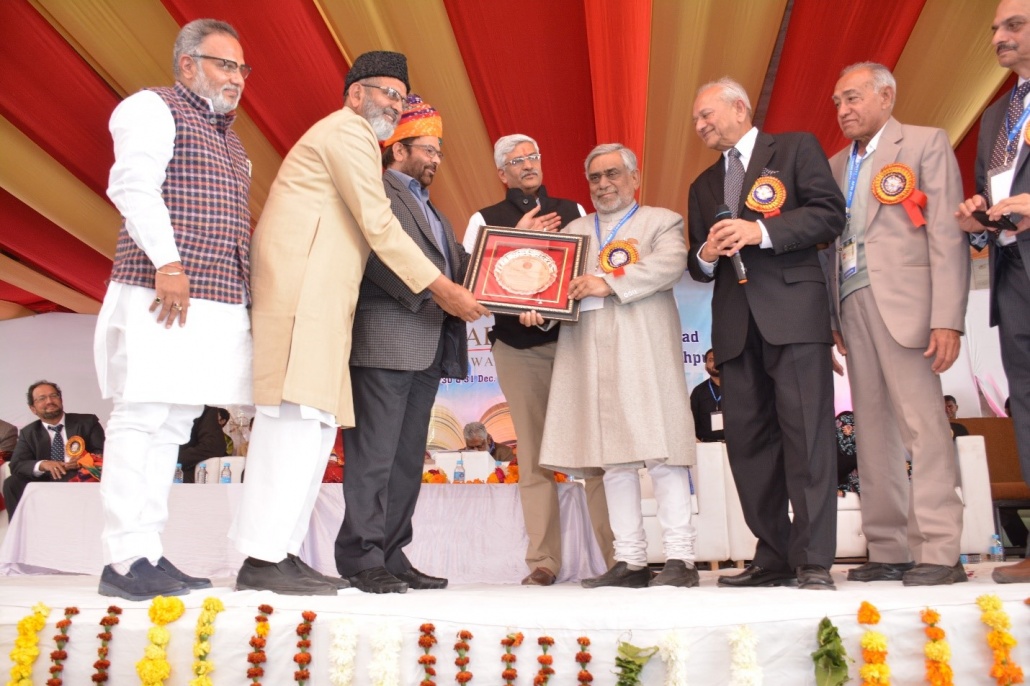 Let ALLAH â€œSeeâ€ for Us 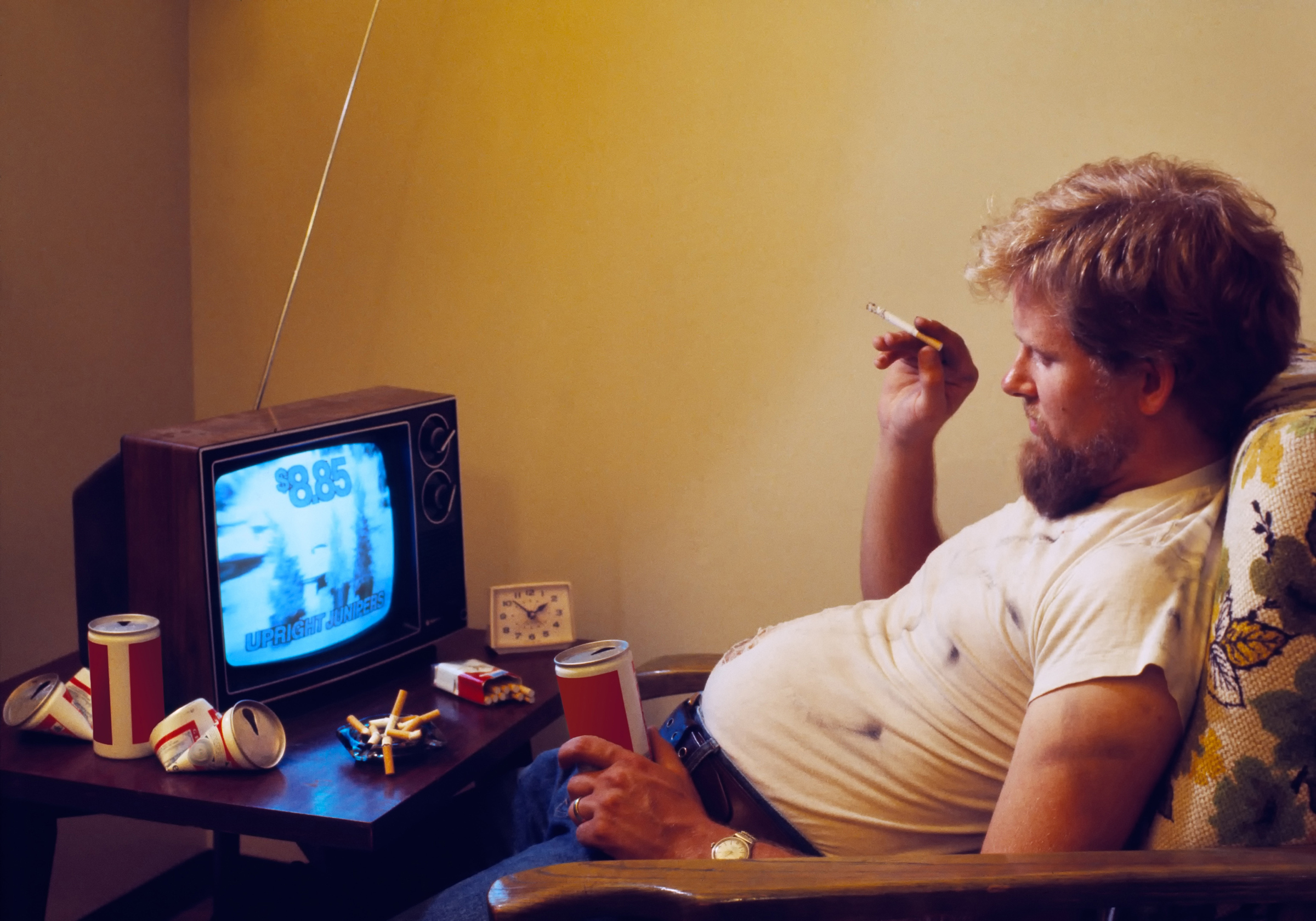 Want to improve your health? Stand up 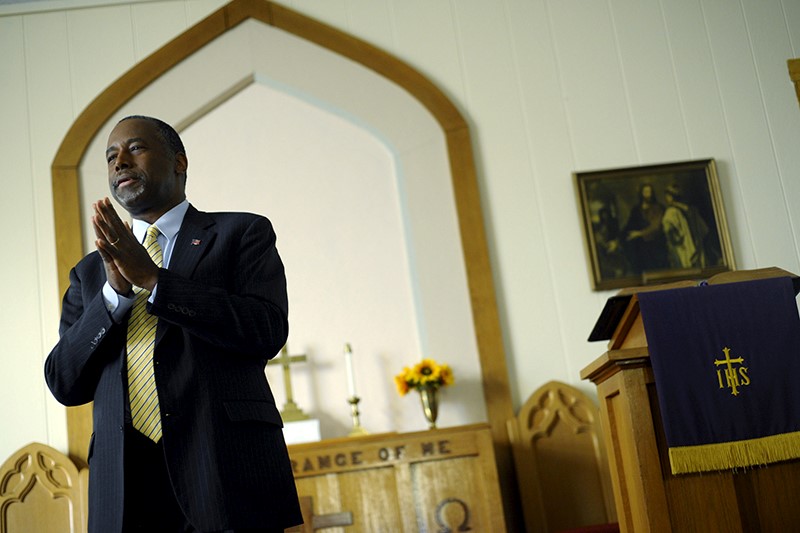 A lesson from Ben Carson’s candidacy: Most physicians don’t have moral authority

Palestinian Prisoners: Hunger-Striking for Liberation and Justice in Middle East
Palestinian prisoners suffer out of sight, mind and public consciousness. World leaders able to help do nothing. Israeli crimes to…