About three hundred fifty to Four Hundred people from Columbus, OH, and neighboring cities attended the 29th annual convention of the American Federation of Muslims of Indian origin, (AFMI) held on September 28, at the prestigious Renaissance Hotel with Padma Bhushan Moosa Raza and Dr. Angana Chatterjee as keynote speakers.

Chennai-based Indian Moosa is a former I.A.S. officer who served as principal secretary to the chief minister of Gujarat and chief secretary of Jammu & Kashmir government and as an advisor to the UP governor, secretary to the government of India the cabinet secretariat and the ministry of steels. He was awarded the prestigious Padma Bhushan by the President of India.  He supervises several educational institutions in India and is fluent in Persian, Urdu, Arabic, and Gujarati apart from English and his mother tongue Tamil.

Angana P. Chatterji is an Indian anthropologist, activist, and feminist historian.  She focuses mainly on India and she has studied majoritarianism, gendered violence and human rights in Kashmir and communal violence in Odisha.  She co-founded and was a co-convener of the International People’s Tribunal on Human Rights and Justice in Kashmir from April 2008 to 2012. In November 2010, Chatterji’s husband, Richard Shapiro, was denied entry to India by immigration authorities at the Delhi airport and was forced to return to the United States. Though no official reason was given to Shapiro for the denial of entry, many suspects that he had been denied due to Chatterji’s work on human rights issues in Kashmir. Chatterji co-edited, with Thomas Bloom Hansen and Christophe Jaffrelot, the 2019 book Majoritarian State: How Hindu Nationalism is Changing India, in which contributors discussed how Hindu nationalism has influenced Indian government bodies and social sectors since 2014.

The other speakers included, Dr. Nakadar, the founder of the American Federation of Muslims of Indian origin, Siraj Thakur, the current President of the organization, Dr. Akbar Muhammad, the incoming President, Dr. Sanaullah Khan, the President-elect,

Welcoming the guest, Dr. Nakadar shared a brief history of the organization and its work in the field of education. He said that through honoring the high achievements in higher and higher secondary schools, the organization motivated millions of students to compete and achieve higher grades and go to higher education. AFMI has honored more than 3,000 students at its annual national conventions held in India and thousands more at the regional conventions held in different cities and districts of the country. This year’s annual convention would be held in Bhubaneswar in Odisha on December 23 and 24. 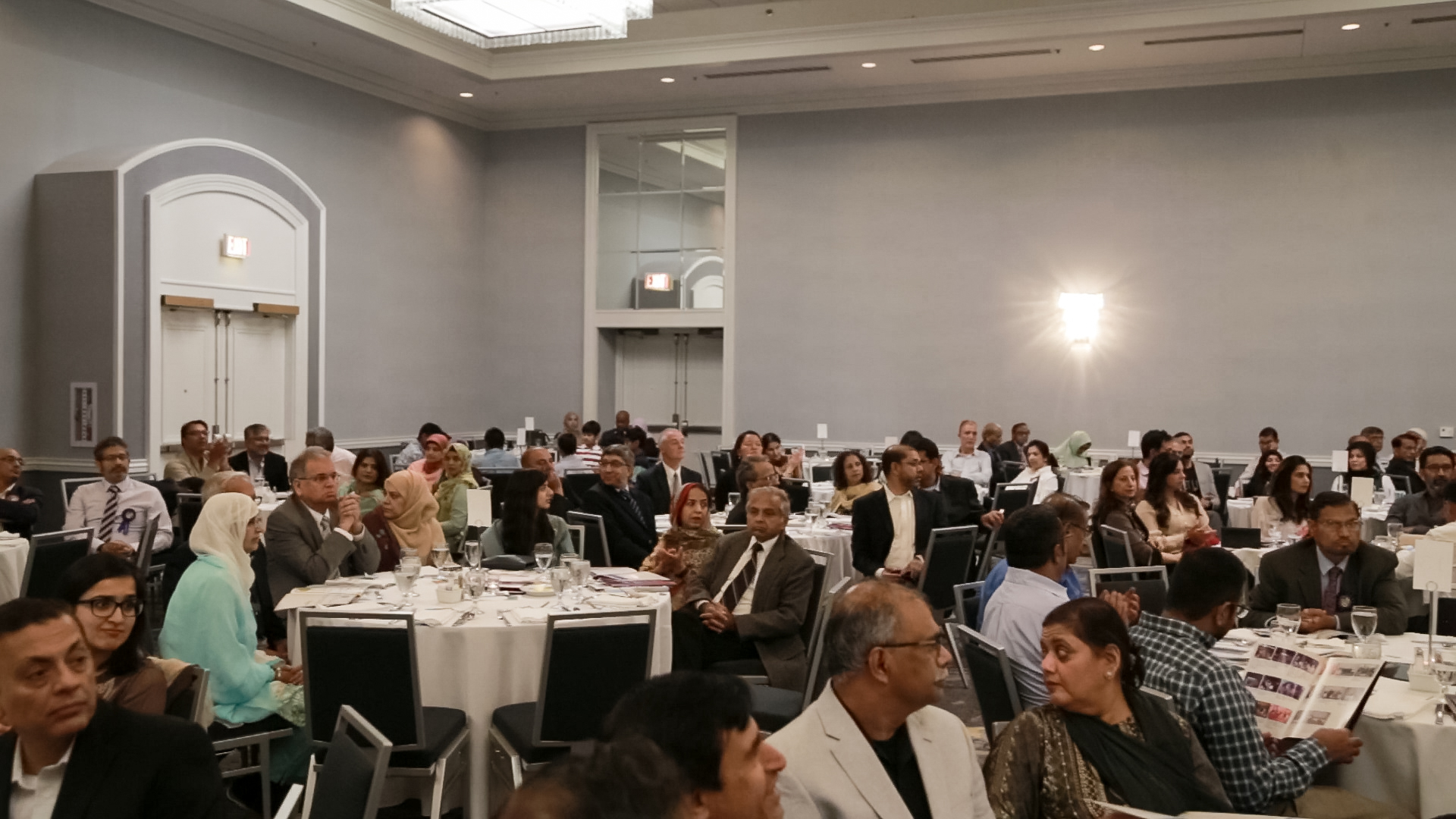 Dr. Chatterjee explained the dangers of Hindu nationalists are posing to the secular and plural culture of India. She said that the constitution was at risk and if the people who uphold pluralism as the defining principle of the nation do not come together and work to preserve the constitution, India would be in the hands of a majority that does not value the human life of every Indian equal. She urged the people to stand for human rights and dignity.

Moosa Raza focused on the struggles of Muslims in India and asked the community to strengthen its institutions for better status and future. He said the gloom and doom scenario should not prevent Muslims from working hard to preserve the Indian constitution and secular and plural ethos.

in the development of intellectual thoughts of Muslims all over the world. Dr. Ghouse, the author of American Muslim Agenda, focused on pluralism and secular ethos of India and Dr. Nagamia talked about the contribution of Muslims in science and technology.

Dr. Qutbuddin who moderated the first-morning session highlighted the struggles of Muslims in the independence movement. Ghalib Baig the author of My Muslim Neighbors introduced his book and described his interaction

Dr. Sanaullah who moderated the second session talked about the challenges Muslims in India have been facing with the appeal that hopelessness must not prevail.

Dr. Muqtedar Khan introduced his book. Ihsan and Good Governance in Islam. He highlighted three major contributions of Muslim Indians in facing the challenges of the time. He said one group of Muslims sought refuge in traditions to overcome its decline, the other focused on organizing the political empowerment and the third concentrated on ijtihad or reasoning in overcoming the challenges of modernity. He gave a detailed explanation of “Ihsan” that he equated with excellence and beautification.

Mr. Moosa Raza in his remarks gave a refreshing Tafseer of the Quran chapter knows as Al-Asr or the Time.

The response of the audience was overwhelming. They appreciated the depth of the ideas and applauded speakers for their candid thoughts. The convention was the first for Muslims of Indian origin in Columbus and Dr. Akbar Muhammad’s family and friends, especially Mrs. Praveen, Dr. Mutahher, I Mohammed, Iman Khan, Dr. Khan, and Dr. Rafat Shareef and many others deserve appreciation for their untiring work. 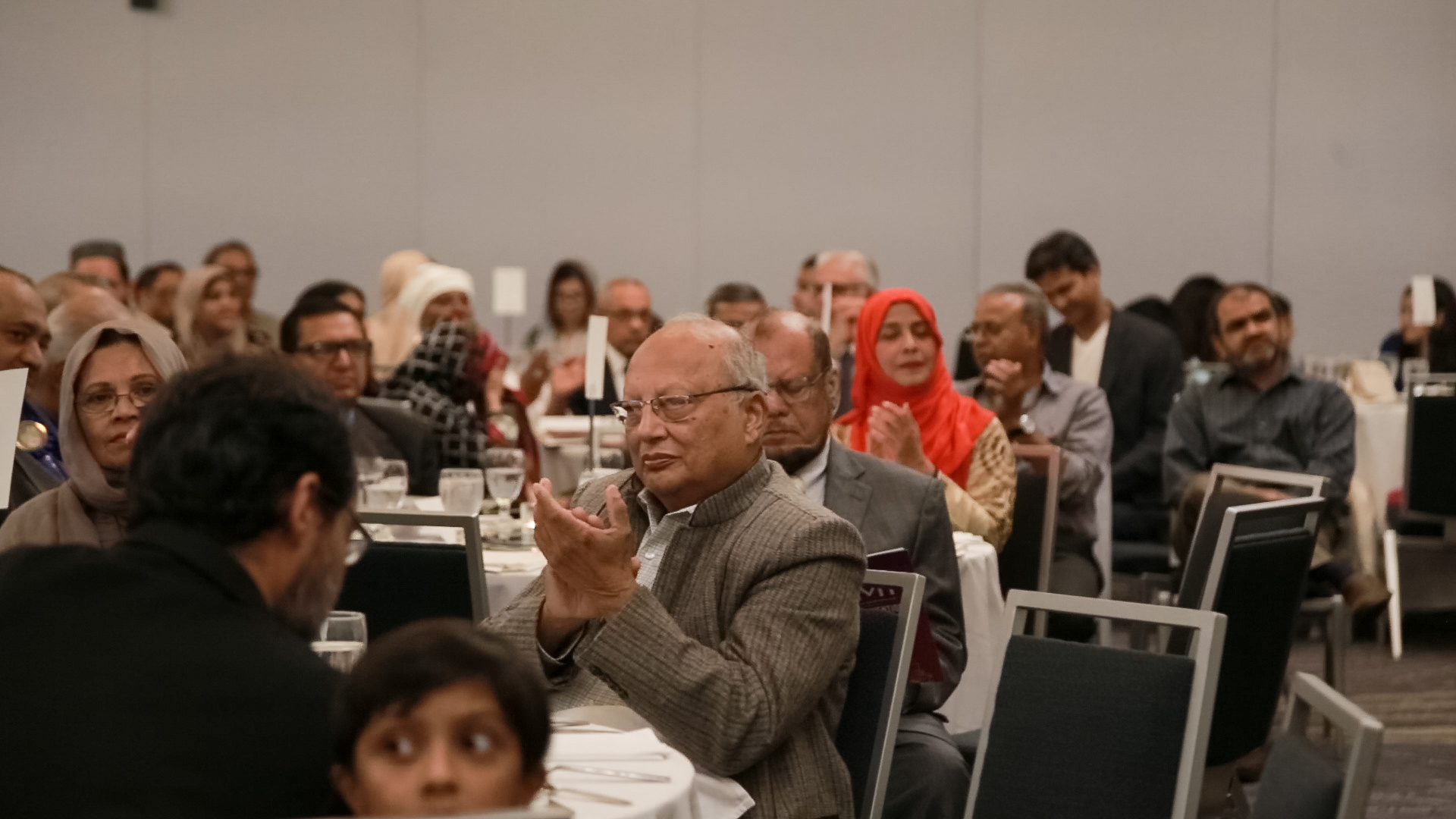 The Day session speakers were;

All the speakers were inspirational, including the dinner speeches by Padma Bhushan Moosa Raza, Dr. Angana Chatterjee, and Dr. AR Nakadar.

Four new books were talked about:

The program was followed by musical evening. 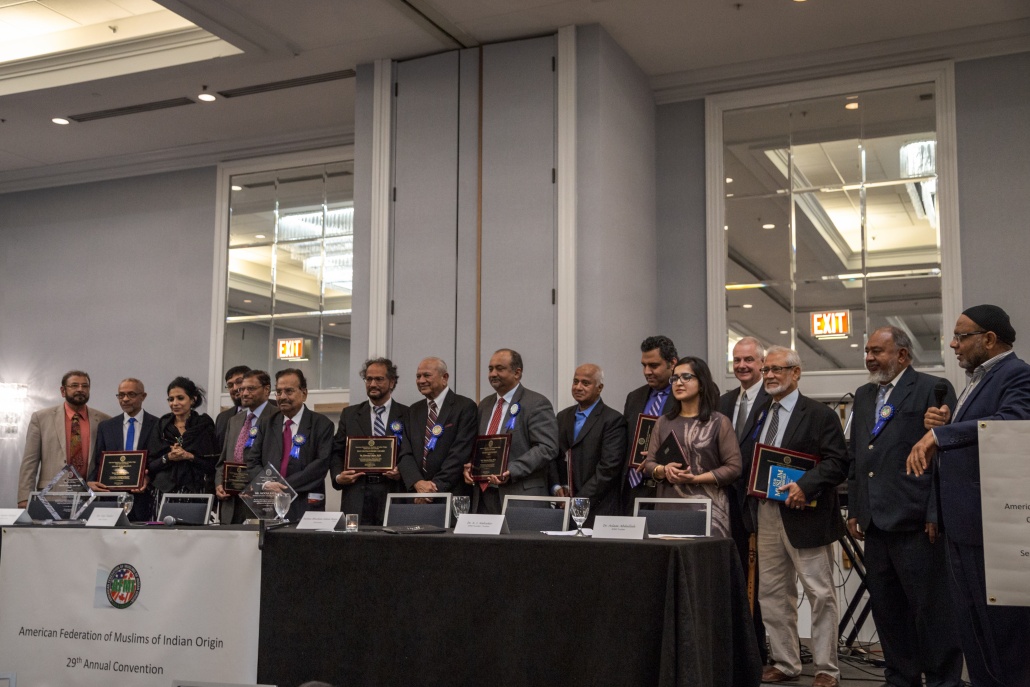 Of Populism and Partners

© 2017 MuslimObserver.com, All Rights Reserved
Kashmir should be free

Is Salad Dressing Ruining Your Health?
Scroll to top