Uzbekistanâ€™s Akgul Amanmuradova fell just short in her bid for womenâ€™s tennis singles gold at the Asian Games, when she lost in the finals to Chinaâ€™s Peng Shui 7-5, 6-2. Earlier in the semifinal round the third-seeded Amanmuradova defeated Indiaâ€™s Sania Mirza 6-7 (9-7), 6-3, 6-4 to send Mirza home with the bronze medal. Both semifinalists, Mirza and Japanâ€™s Kimiko Data-Krumm, took home bronze medals, as there is no third-fourth playoff at the Asian Games.

Mirza, meanwhile, is in the mixed doubles finals with Indian compatriot Vishnu Vardhan. They defeated Thailandâ€™s top seeded pair of Tamarine Tanasugarn and Sanchai Ratiwatana 6-3, 6-7(3), 1-0 in an hour and 35 minutes in the semifinals. The sixth-seeded Indians next face Yung Jan Chan and Tsung Hua Yang of Chinese Taipei for the gold medal. 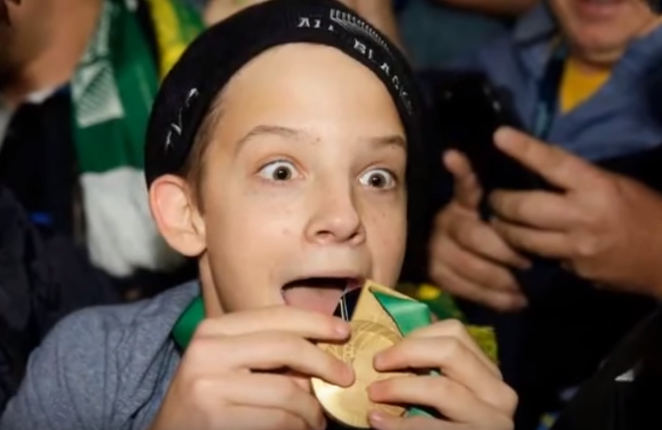 Omar Khayyam–Muslim scientists and thinkers series
By Syed Aslam Omar Kayyam was born at Nishapur, the capital of Khurasan, in the year 1048 CE. Little is…

The Trouble With Chris Christie

Why Muslims Should Oppose Gerrymandering