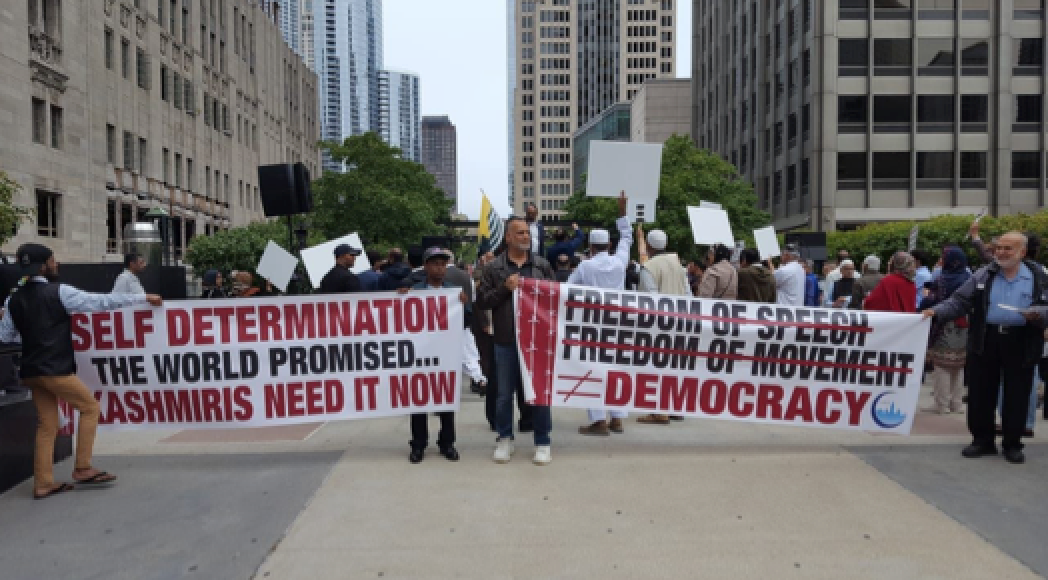 It has been one month since the Indian invasion of Kashmir, beginning with the communications blackout on August 5. Since then, the Indian government has occupied the Muslim-majority state with weapons and 800,000 soldiers. Innocent Kashmiri people are being rounded up and detained in camps. They have been dragged off the streets, arrested with no warning, held for weeks at a time in jails. Families fear for the safety of their relatives and are given little information about when they can see them again. Young men, including teenagers, political leaders, and working professionals are especially targeted by the Indian police forces, who resort to excessive, bloody violence to demand obedience.

The communications blackout has blocked the people of Kashmir from contacting families and friends outside of the state, and in-state contact is monitored through tapped phone lines. The Indian government has cut them off from the world to silence any opposition and prevent help from reaching Kashmir. They make false claims of peace in the region, but what little information is able to make it through proves how dangerous the situation has become.

The Indian government is denying Kashmir’s right to autonomy and self-determination and is violating the principles of democracy. The Kashmiri people are trapped under the rule of a cruel government, so it is crucial that we do what we can to help them. As Human bing, it is our duty to stand up against oppression and injustice and give a voice to those who are silenced. The greater Chicago community gathered in a rally on Sunday, September 6, at Michigan Avenue in Downtown Chicago. Organized by the Council of Islamic Organizations of Greater Chicago, the rally allowed speakers to address the topic. Representatives from over 50 American Communities, organizations and institutions across Illinois showed their support for Kashmir, as well as local Illinois residents.

The Muslim Observer stands in solidarity with the people of Kashmir and will continue to support them in their fight for freedom. 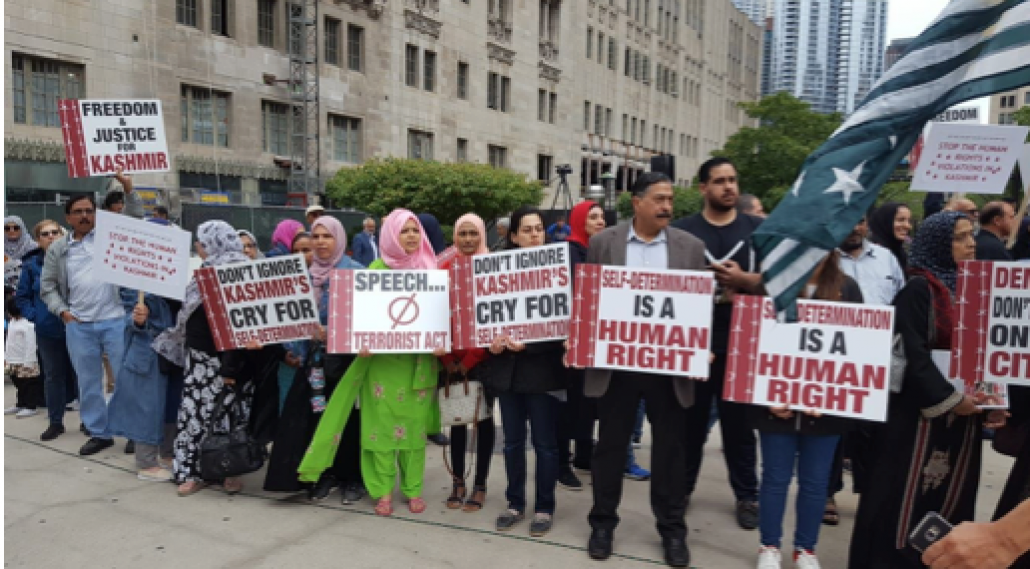 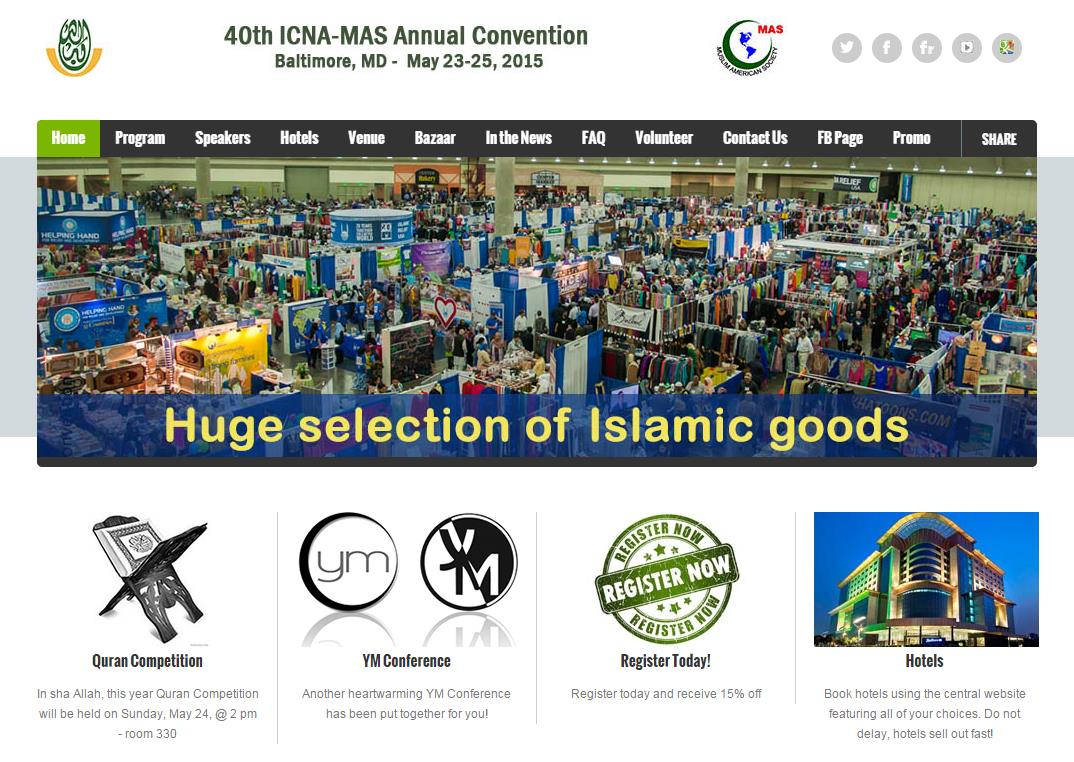 The Face of Hate: Visible Now

The Iran War – How It Will Begin
By â€œThe Earl of Stirlingâ€ from Rense.com September 6, 2008 I have served as a consultant to three very high…

© 2017 MuslimObserver.com, All Rights Reserved
Cardin Makes Statement on the Status of Jammu and Kashmir