Racism is not a new issue in the United States. It has existed since the beginning and continues to plague the nation. For the past few years, many Americans fear that the United States is leaning more towards a fascist state that idealizes bigotry and hatred and much of that sentiment has been associated with the 45th President of the United States, President Donald Trump.

Throughout history of the world and the United States, there have been movements that are based on the idea that there is one race, “the white race”, that is superior to other races. The consequences of this ideology have been horrific and catastrophic, as seen as in Europe during WWII. In the United States, the problem started with race-based slavery and then continued through things like Jim Crow and “separate but equal” legal rulings. In addition to this, public lynchings and the growing radical organization, the Ku Klux Klan have made the issue of race a serious one. What we see today is actually the product of our nation’s past.

Looking back at President Trump’s comments on African Americans/Black people, Mexicans, and Arabs/Muslims, he can easily be connected to today’s hateful rhetoric. With President Trump’s comments on members of congress like Representative Ilhan Omar, the already present fire has been increased. During one of his rallies, attendees started chanting “send her back!” alluding to the fact that Representative Omar coming from a different country as refugee.

President Trump has been attempting to make statements to decrease the tensions present in the country and to disassociate himself from the white supremacy movements in the country and hate-filled racist acts that are being done across the country. So far, there has been demand from the American people for Congress to take actions to ensure that military-grade weapons are not found on the streets of the United States. Racism and white supremacy movements are difficult issues to solve when they have been embedded into the nation, but starting with a proper recognition of the problem is a good start. 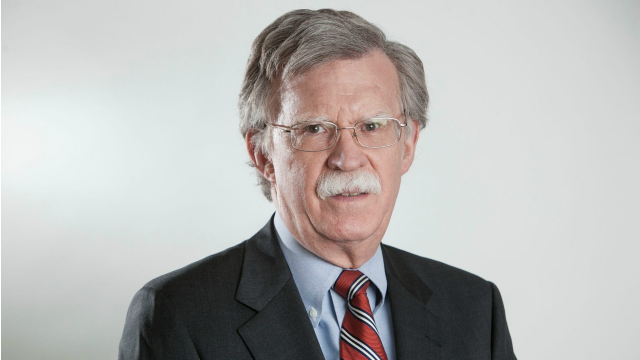 Taliban: the Indistinguishable Enemy
The US-led occupation of Afghanistan has transformed the once-reviled Taliban into freedom fighters for the Pashtun people Mustafa Qadri Guardian…