Americans Need a Dose of Self-Discipline

There is a lot of blame to go around in the nationâ€™s housing and mortgage mess. Banks, which lent irresponsibly and then packaged the mortgages of subpar borrowers into a swamp of dubious â€œasset-backedâ€ securities, are clearly at fault. Also guilty is the federal government, which encouraged the foolish lending through its implicit backing of Fannie Mae and Freddie Mac.

Although the $25 billion mortgage settlement recently agreed to by 49 state attorneys general is a step toward acknowledging the banksâ€™ culpability, the relatively minor monetary relief provided to homeowners with underwater mortgages will do little to help many people struggling to stay in their homes or those who were forced to abandon their homes due to improper bank conduct in the foreclosure process.

There is little likelihood that they will do so, but banks and the government owe the public an apology and an admission of guilt.

At the same time, many of the homeowners who are doing the finger-pointing at banks and the government should take a long look in the mirror.

To paraphrase Pogo, we have met the guilty, and he is us. The tough reality is that Americans must take responsibility for their own financial actions â€” and own up to the fact that many took on too much debt.

Granted, in the years leading up to the 2007-08 financial crisis, banks and mortgage companies were all too ready to provide mortgages. They were enablers, but nobody held a gun to the head of borrowers to force them to take on more debt than they could handle or to buy more of a house than they could afford.

To be sure, in the days before the meltdown, bankers and mortgage lenders were assuring one and all that they could afford the home of their dreams. But every seller wants you to salivate over their offerings.

It is up to the consumer to know what is truly within their means, and not a bankerâ€™s responsibility to make sure that what you do is fiscally smart.

If you decide you want the big, fancy home and donâ€™t stop to think about whether you can really afford it, it is your own fault if you are left with a financial mess on your hands.

Unfortunately, it isnâ€™t just a few of us who have been profligate.

American consumers have been living beyond their means for a long time.

Too many of us were swept up with the idea that if we want a big home â€” or a fancy sports car, the latest electronic gadgets or a European vacation â€” we should go out and buy it, even if we have to go into debt to do so.

To quote Mick Jagger: â€œYou canâ€™t always get what you want.â€

Of course, many of us have learned that lesson all too painfully. It took a financial crisis to shock us back into reality.

The hard part, after all the blaming is done, is getting back to the basics: lending and borrowing responsibly.

Although market forces and government regulation may keep the banks in check, it will take a dose of self-discipline for American consumers to do the same. 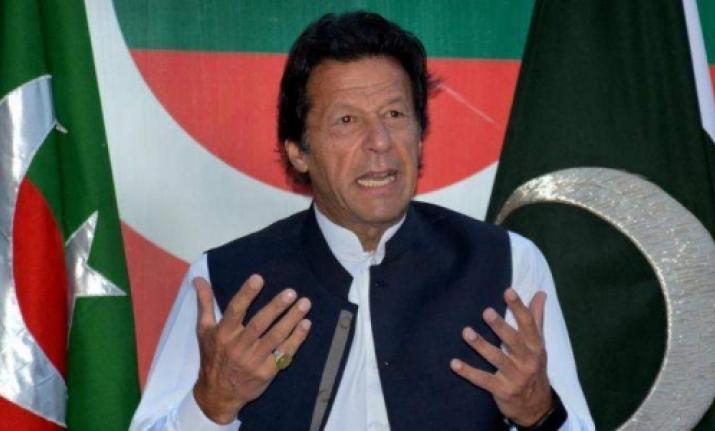 Why The West is materialistic & The East Sticks To Religion

Voters to Erdogan: ‘not so fast’

US Muslims demand protection after threats