Are Walls Necessary to Protect America?

In the coming presidential election, one of the issues being discussed is how the United States should protect its borders from illegal immigrants from Mexico. As a first generation European-American, I feel somewhat uncomfortable placing my legal rights above those whose ancestors have resided on this continent for perhaps 10,000 years â€“ although I can also understand that there are probably some very real problems associated with undocumented residents placing a burden on taxpayers. While I have no quick answers, I can state with certainty that the US-Mexico border wall makes me very uncomfortable, given its similarities with the Israel-Palestine Wall, which has caused so much human suffering including the deliberate starvation of innocent populations, who WANT to work.

My own family was divided for 40 years, unable to visit one another, by the Wall that separated Western Germany from USSR-occupied Germany. This Wall was topped with barbed wire and decorated with automatic machine guns that were programmed to shoot anything that moved. Like the Palestine Wall, people dug tunnels underground to escape, while visitors had to wait in traffic jams for hours, getting their cars searched by soldiers, just to obtain a temporary travel pass. My fatherâ€™s cousin even served prison time for â€œpossession of a Bible.â€

I went to the former East Germany in 1993 for a visit. My nearly deaf and blind great-uncle in Saxony told me he had lived through four different governments in his lifetime. He told me the only thing he could say for sure in the wisdom of his old age was that things always change. Sometimes you have everything, other times you donâ€™t have enough. But if you wait, times will eventually change. He was not sure that Capitalist Germany was going to be better than Soviet Germany. Because of the Wall, he was never able to travel, and now that he could travel, there was no point since he could barely see. He told me that he had known enough of war and had no desire to see the next century. He died in his sleep on New Years Eve 1999.

Family friends had amazing stories: their idea of a vacation was to travel to the hilly countryside to glimpse the land on the other side of the Wall. One day, they threw a message in a bottle into the sea to try and connect with the outside world. It ended up in Norway! A family in Norway began to write letters to this family trapped in Germany and they established a great friendship. As soon as the Wall came down, our German friends couldnâ€™t wait to buy tickets to visit Norway. So I can truly sympathize with the issues faced by both Mexicans and Palestians: The personal humiliation involved with oneâ€™s freedoms being hindered by a cement monstrosity cannot be quantified. It may help to view the historical facts associated with todayâ€™s present reality.

â€œAs a consequence of the 1839 westward imperialist expansion by Anglo-Saxons and other White European settlers that was fueled by the diabolical and racist notion called Manifest Destiny, the Republic of Mexico ended up losing over half of its territory. Manifest Destiny was utilized to justify the massacre of many native American Indian tribes and to rob Mexico of Alta California, Tejas, Nuevo Mexico, Arizona, Nevada, Utah and parts of Colorado and Wyoming. Manifest Destiny was the evil concept held by racist expansionists that God had given Whites the right to conquer and â€œcivilizedâ€ the Mexican and Indian â€œsavagesâ€ in order for them to establish a nation from coast to coast. It is exactly the same Satanic ideology that European Ashkenazis Zionist Jews are using to dispossess native Palestinians of their territory in the Holy Land.â€

They conclude that their intention â€œis also to unite with the Islamic nations that are suffering from the same oppression meted out by the White colonialist and imperialist interests, such as Iran, Palestine and others.â€

This may seem like a radical position, but the facts speak for themselves. La Voz editorializes:

â€œAnother of the most glaring similarities is the incarceration policies of youths by the dominant culture. Presently, the survival of the Palestinian people is being threaten by the selective incarceration of the bravest, strongest and most productive members of the group… the incarceration of Raza youths, is also having the effect of destroying the family structure of our communities. In many cases, children are being left fatherless in the critical stage of their development. Targeting by the police of Raza youths is similar to the targeting of Palestinian young males by the Israeli Armed Forces.â€

I think enough questions remain to make it important for Muslim Americans, especially those from immigrant families, to come to an understanding of the historical realities facing Mexican people today. The strong opinions voiced by many of todayâ€™s politicians regarding â€œborder controlâ€ are covering up some very real political and racial issues that we need to understand, from both sides, before coming to any conclusions. 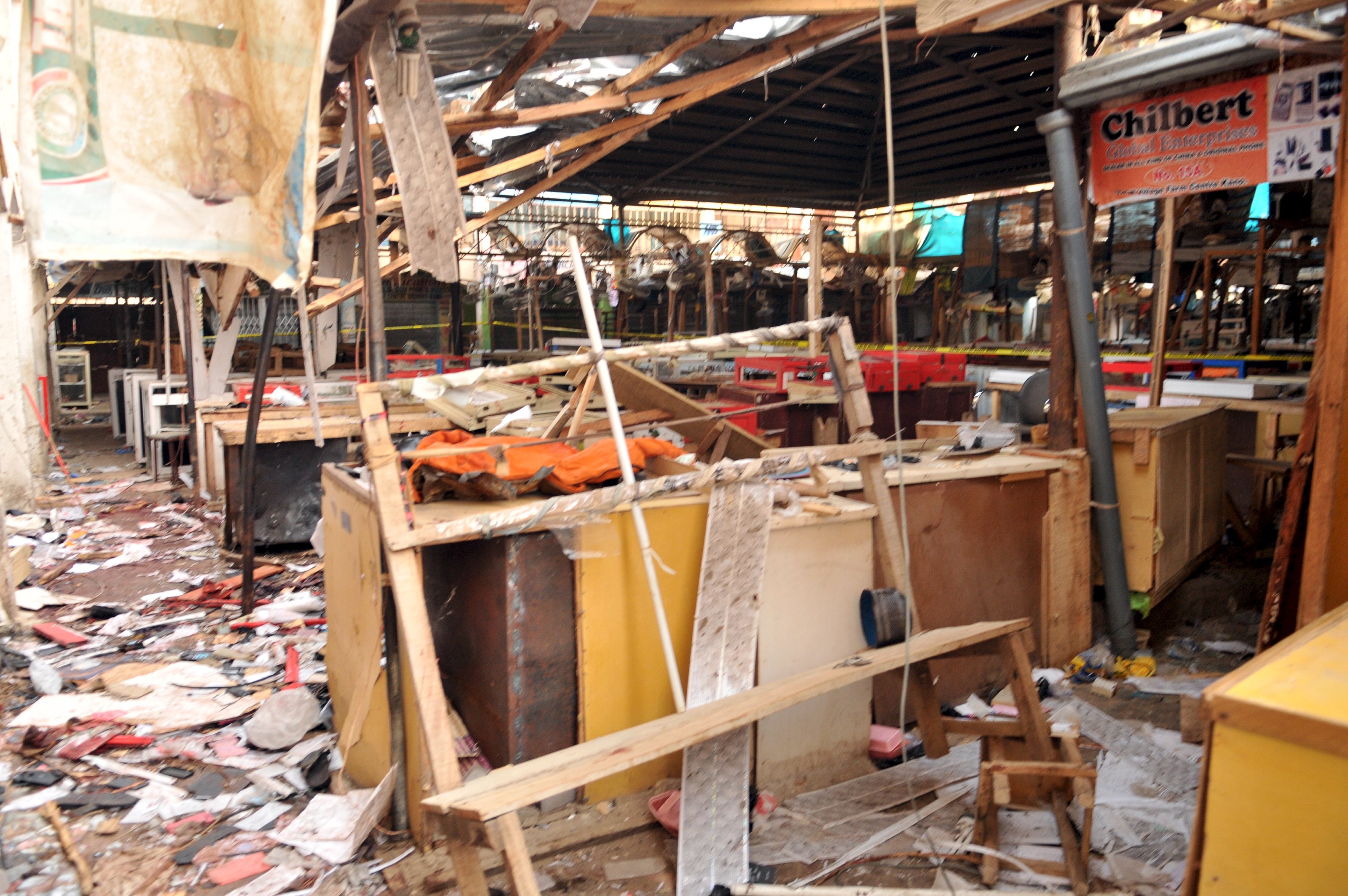 Young Muslims and Hope—Symphony of Brotherhood