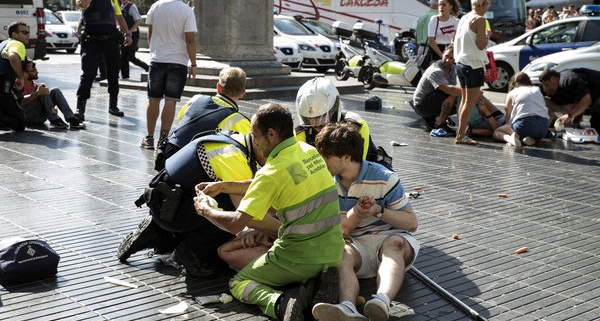 Tragedy hit as a car plowed through a crowd in Barcelona, Spain last week. 13 people were killed, with more than 100 injured, in the terrorist attack that occurred on one of Barcelona’s most popular tourist streets.

Spanish authorities have confirmed, on Twitter, that the suspect they shot and killed during an operation 30 miles west of Barcelona was 22-year-old Younes Abouyaaqoub, who had been the subject of an extensive international search since last Thursday’s attack.

According to the police, Abouyaaqoub shouted “Allahu Akbar” just before he was shot outside Subirats, shortly after being spotted by locals.

He appeared to be wearing an explosive vest during the confrontation, alarming police to alert a bomb squad and use a robot to check his body. While the explosive turned out to be fake, the police have announced that they believe Abouyaaqoub had stolen a vehicle and killed its driver while fleeing the scene after the attack on Las Ramblas. 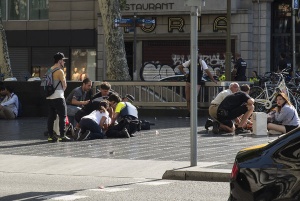 Authorities are investigating a link between three similar attacks, that they believe have been perpetrated by members of the same extremist cell including: the attack in Cambrils, Las Ramblas and a house explosion in the Spanish coastal town of Alcanar.

According to authorities, an investigation into the cell’s possible international links will stay open.

The self-described Islamic Stated has claimed responsibility for the car attacks in Spain. These attacks have risen as the deadliest attacks in Spain since the 2004 Madrid train bombings.

Over the last few years, terror groups have increasingly used vehicle in violent and extremist attacks within Europe.

According to the Huffington Post, “such attacks have killed over 100 people in major cities across Europe since 2015.”

Victims of the two attacks included citizens from at least 34 different countries- with the youngest victim being 3-years-old, according to Catalan Emergency Services.

Muslims around the world are condemning these attacks. Over 1,000 Muslims have marched down Las Ramblas with the slogan “Muslims against terrorism,” according to news reports. 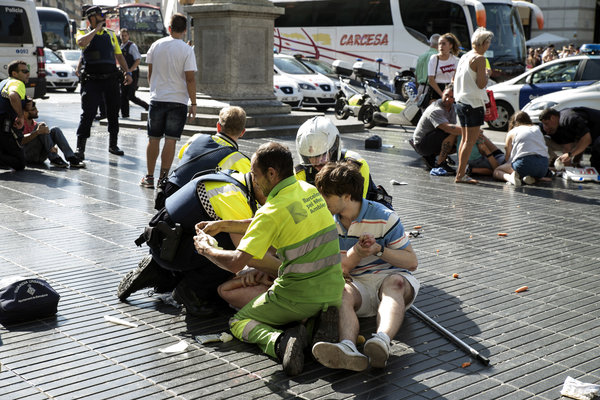 Study finds Clinton related to Jolie and Obama to Pitt

Sanu Out for the Year

© 2017 MuslimObserver.com, All Rights Reserved
What Are You Feeding Your Infant?