Speaks of the â€œhumblingâ€ moment as she took her seat at the Governmentâ€™s top table.

LONDON – After gamely removing her coat at the request of photographers and hanging it on a railing, the former solicitor, from Dewsbury, West Yorkshire, said: â€œTo be born as the daughter of an immigrant mill worker in a mill town in Yorkshire, to have the privilege of serving in Cabinet at such an important time in Britainâ€™s history, I think it is terribly humbling.â€

Lady Warsiâ€™s pink shalwar kameez was in sharp contrast to the dark suits sported by most of the other, predominantly male, Cabinet members. Like many of the new ministers, she described yesterdayâ€™s meeting as â€œvery constructiveâ€.

â€œThere was a great amount of goodwill around the table. Thereâ€™s lots of hard work to do and some serious decisions to be taken,â€ she added. 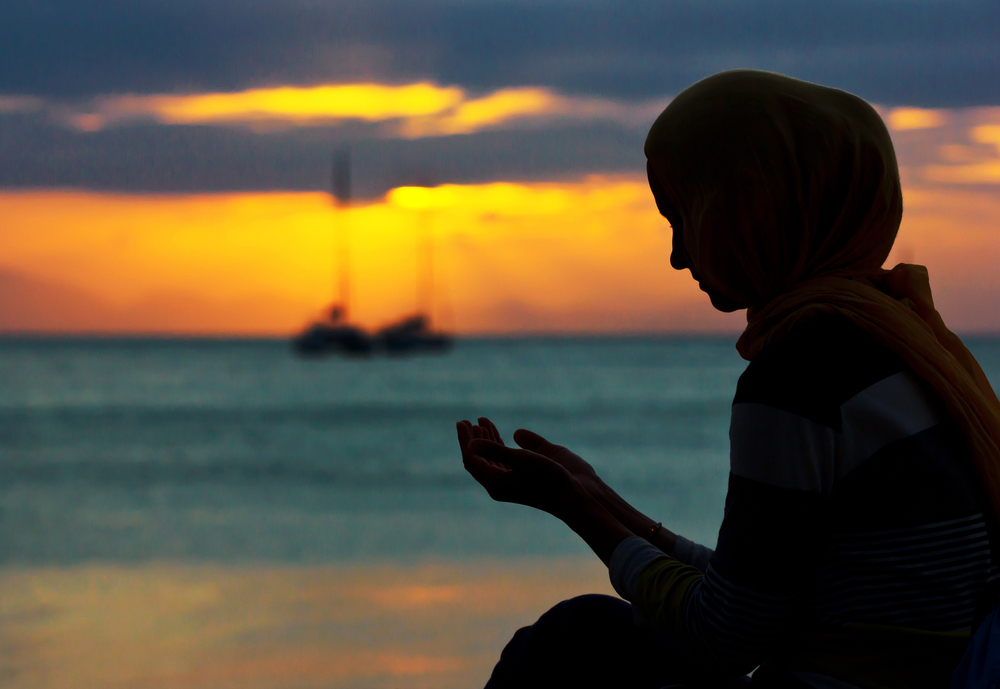