Believing in Islam in an era of difficulty

The news about Islam and Muslims these days is distressing, if not wholly depressing. No matter how much ordinary Muslims contribute to the well-being of the societies in which they live, especially in the West, we are always having to bear the burden of the psychopaths that do terrible evil in the name of our faith. I leave aside the fact that no other religious group has to contend with this double-standard. Nevertheless, the constant negative press about our religion does take its toll.

For some, especially in the Middle East, it has driven out of the faith completely and turned them to atheism. To me this simply adds to my rage and hatred against the savages of ISIS and their ilk. Yet, has it affected my faith? Has the constant negative press about Islam made me think about leaving?

I must admit, having my faith and its Prophet maligned and attacked day after day after day has given me pangs of pain. And it is true that, despite the fact that I am a Muslim is well known to all, I almost never volunteer to strangers that I am a Muslim. Still, there is no way I could ever leave the faith of Islam, the barbarity of ISIS notwithstanding. But there is a story behind this apparent strength of faith.

In college, I had a major crisis of faith. I doubted everything about Islam and the truth of its message. Even though I read the Quran frequently, it didn’t assuage any of my growing doubts. In fact, one day I actually uttered words of disbelief, and then instantly paused in complete shock.

I couldn’t believe what I had just said, and I immediately uttered the Shahadah, or Islamic testimony of faith. From that point on, my life and writing has reflected my continuous search for the Straight Path and the study of its demands.

And I have never regretted my choice to re-affirm my faith in Islam. There are so many things I love about Islam. What I love the most is the direct relationship with my Lord and Creator. He is right here, whenever I need Him. He is closer to me than my jugular vein. In that I feel comfort, and because of that I am saved.

The story of the Prophet Muhammad (peace be upon him) as well is so inspiring. Everything about his story makes me love him more and more. Everything that he went through, all the suffering he endured, just so that I can believe in God shows that this man was truly the greatest man that walked this earth. And it shows that there is no way he can be a charlatan seeking worldly fame.

All that said, however, if any fluttering occurs in my heart, it is extinguished by the Qur’an. This book is truly a living miracle. It’s words, it’s power, it’s message, it’s beauty: without a doubt this book is the very Word of God. And when it infuses my ears, it calms my heart of whatever doubt my try to sneak in.

In addition, there are Prophetic traditions that give me hope and keep me going in these dark times. In one of these, the Prophet said:

“Ahead of you there lie days of patience, during which being patient will be like grasping a hot coal. The one who does good deeds then will have a reward like that of fifty men who do such deeds. – And someone else added – They said: O Messenger of Allaah, the reward of fifty of them? He said: “The reward of fifty of you.”

These are indeed “days of patience,” as the beloved Prophet (pbuh) told us. As Imam Zaid Shakir said, we cannot control what the barbarians who claim to be Muslim do around the world. We cannot let their barbarity affect our faith. What we can control is our own actions. We must remain steadfast. And if we do, tremendous reward and ultimate success awaits.

Editor’s Note: Hesham A. Hassaballa is a Chicago doctor and writer. He has written extensively on a freelance basis, being published in newspapers across the country and around the world. His articles have been distributed worldwide by Agence Global, and Dr. Hassaballa has appeared as a guest on WTTW (Channel 11) in Chicago, CNN, Fox News, BBC, and National Public Radio. The views expressed here are his own. 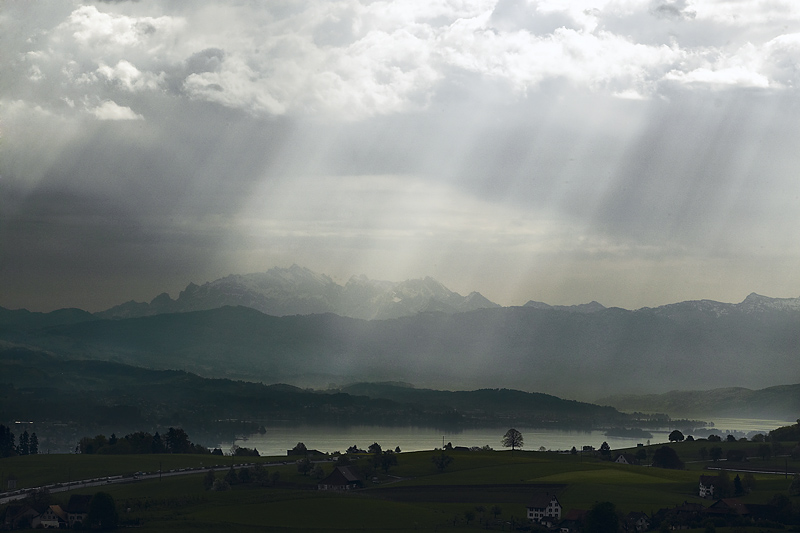 Fasting and Taraweeh Prayers during the Lockdown