Betrothed to Medicine: Learning to Embrace My Profession

It’s been three weeks since I graduated from medical school. I’m officially an M.D.! But the 25 years leading up to me becoming the first physician in my family was a long and difficult road, to say the least.

I remember when I was in the second grade and had an assignment where I had to draw what I wanted to be when I grew up. I was obsessed with Britney Spears at the time so naturally, I drew a singer with a bedazzled microphone in her hand singing in front of a huge audience. My mother, who had recently emigrated from Pakistan a few years prior, saw the drawing and asked me, “What is this? Draw a doctor.” And so, at the tender age of seven, the journey to medical school began.

My mother and father emigrated from Pakistan to Canada with my sisters and me in 1998. They’re pretty typical in terms of first generation parents. My father was an engineer, who rightfully so, never let us forget his struggles of studying under a street lamp for his exams in his village, and my mother was a stay at home mom, dedicated to maintaining a happy family with full bellies.

As long as I can remember, my father used to tell us stories of their struggles of coming to a better country for the sake of their kids. He wanted to be a doctor back in Pakistan; he even received admission to a Military Medical School but failed the physical exam because his eyesight was too weak due to his diabetes. My mother, on the other hand, felt like she had to prove something to her family back home. She bore three girls compared to all her siblings and relatives who had at least one son. This did build some sort of insecurity within her because she wanted us to ‘do something with our lives’ and by ‘doing something’ I mean becoming a doctor, engineer or lawyer.

I always knew in the back of my mind that I would have to become a doctor. This profession, at least back in the day, meant financial stability and true intellect. So, not only were you the brightest person in the room, but also the wealthiest. And with these two factors being mixed in with cultural norms, meant pride, reputation, and status. I know, I know, it sounds pretty archaic. That’s because it is.

And the more I thought about it, the more I realized that I didn’t want to pursue medicine as a career. I was an incredibly creative person; I knit and crochet, scrapbook, and bake! So my plan after graduating university was to take a culinary course in patisserie and open up the bakery of my dreams. But, whenever I plead my case to my parents, it would always be met with, “Sure, you can become a pastry chef. After you become a doctor.” There was simply no way I could change my betrothed profession. I reluctantly applied to medical school, but at the same time applied to culinary school in Ottawa. And a week before receiving my acceptance from medical school, I got my acceptance to the George Brown School of Culinary Arts. I didn’t tell my parents about my acceptance to chef school. And the next month, I was on a flight to the Caribbeans to start my first semester of medical school.

I hated it. I hated it so much because I felt so much pressure from my parents. I hated the fact that it was all for status, money, and pride. I struggled with major depression and anxiety because I became extremely unhappy with where my life was headed. I was drinking; I was smoking and deteriorating as a person. And my sisters took notice. They tried to tell my mother that I was struggling but all she had to say was, “Do what you have to do. But you can’t quit. You have to finish medical school.”

I was in complete shock. My mother was completely fine with me going against my religion, simply so I would have an M.D. degree. Every few phone calls; I would beg to quit medical school. But it was never an option.

It wasn’t until the end of my third year of medical school where I made a complete 180. I finally ended up having a breakthrough with my parents and got treated for my depression (despite the cultural taboo…but that’s a different story for another time). And shortly after, I began my psychiatry rotation. I saw individuals like me and I felt like I could give them something that I couldn’t before. I had been in their shoes. And I wanted to help. I finally had that feeling of wanting to be of service to others, that feeling I saw everyone around me having since my first semester of medical school classes. I FINALLY wasn’t pursuing medicine for my parents. I found my passion! I found my own niche and it opened up a whole new world for me.

I used to think that a lot of things, from my personality to all of my interests had to be mutually exclusive. I thought that if I became a doctor, there is no way I could still like baking. It’s just NOT what doctors do. If I became a doctor, I had to become the stereotyped professional, graceful, classy individual that doctors are known to be. I couldn’t be my hilarious, laughs-way-too-much goofy self, and that lead to increasing my self-doubt, fear, and anxiety. But once I figured out how to integrate my passions INTO medicine, that is where I found my true happiness.

Going through my own depression as a Pakistani Muslim female medical student, it helped me understand the need for psychiatric services for minorities, for Muslims, for Pakistanis, for females and also for physicians. I fit all four of those minorities and in each of these categories, talking about depression or psychiatric illness is still a taboo. And seeking treatment for it, well forget about that. It’s just not going to happen. However, through my own journey, I became an advocate for the treatment of mental illness and medicine has been a direct path to me being able to help others in that position.

Initially, my career path was chosen for me. But now, I am the one that chooses to continue working in the field of medicine, in my own, unique way. I was able to find my own happiness, myself. 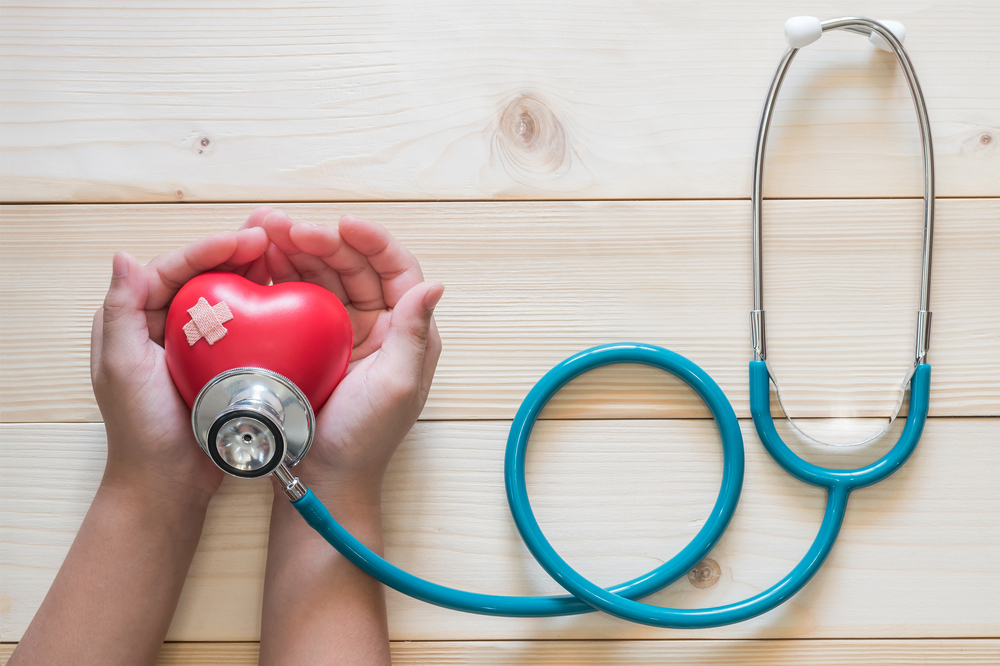 How to create your own prayer space
Aliyyah Rizvi-Bokhari Next time you organize your home, consider adding a special touch to your prayer space. If you don’t…

Lower Your Taxes When You Move for Work

Imagine Just This Once

© 2017 MuslimObserver.com, All Rights Reserved
4 Priorities American Mosques Must have in 2017