How long will you remain silent? Develop the passion to speak up!
You may be on the earth, but your voice should be heard in the heavens!
Azher Quader is a thinker, writer and Founder President of Community Builders Council, (www.communitybuilderscouncil.com) )a non profit organization, whose mission is to promote empowerment  through education and engagement.  email: azherquader@yahoo.com.
Share on Facebook Share
Share on TwitterTweet
Share on Google Plus Share 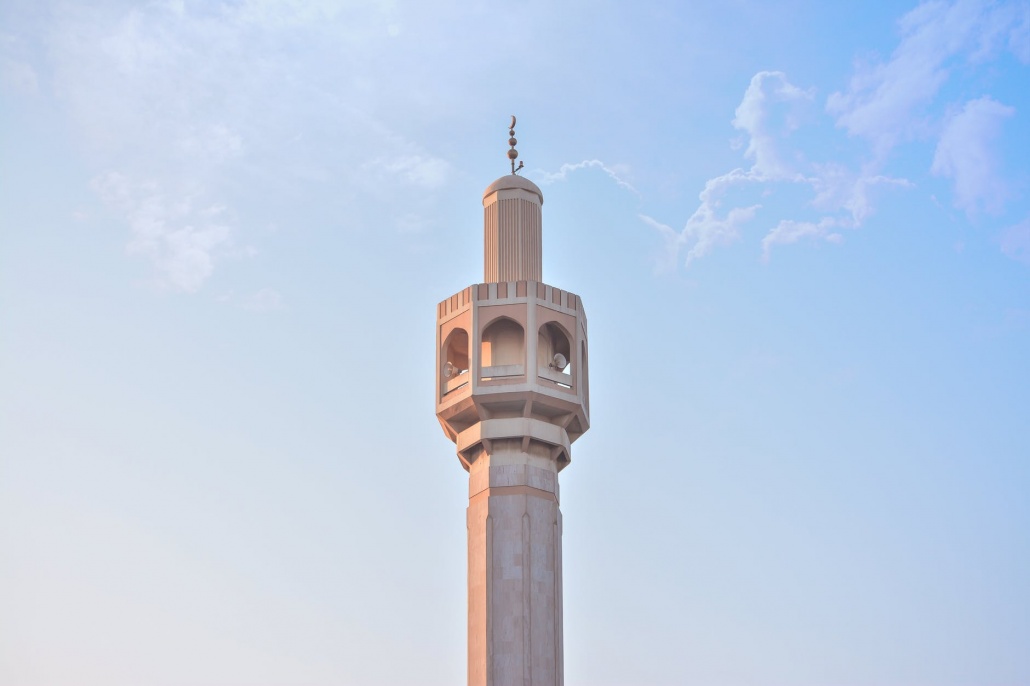 What are the chances?

Fulfilling Our Destiny is Like Surfing the Waves
By Karin Friedemann, TMO Every living thing has an ideal destiny, because God created us to grow, learn, enjoy life,…