Bloomfieldâ€”January 29â€”What will become of the next generation of Muslims? The Bloomfield Unity Center (BMUC) held a session to host and encourage Muslim youths to use their Muslim identity to avoid becoming lost to forces of dissipation such as drugs, indolence, and undirected professional growth.

The focus of the seminar was â€œliving with a purpose,â€ and several speakers at the center spoke about the greatness of Sahaba for example, to build in the youth a love of Islam to shield them against the distractions which surround them.

Perhaps the most inspiring story of the seminar was one about the Companion Muâ€™adh ibn Jabal (ra), who was one of four Sahaba that Prophet (s) said to go to to learn Qur`an–the speaker explained that he had made ziyara to that Companionâ€™s maqam, and it had been filled with a smell of musk, but the imam of the mosque explained that although the mosque always had that beautiful smell of musk, in all his years working at the maqam he had never seen anybody put one drop of musk there.

Another was a quote from Imam Ghazali, who said that his most beloved thing was what goes into graves with you, namely good deeds.

The keynote speaker of the event was Sister Aminah Assilmi, who spoke on the importance of facing difficulties, and described how she faced serious difficulties that she encountered, symbolized by a stone that caused her to fall dangerously.  Ms. Assilmi converted to Islam from a Southern Baptist family and faced brutal isolation from her family.  Her conversion story is very funny–she first socialized with Arabs with the full intention of converting them from Islam to Christianity.  Her sincere attempt to convert the Muslims resulted in her reading Qur`an carefully over a period of years and resulted in her eventually becoming Muslim. 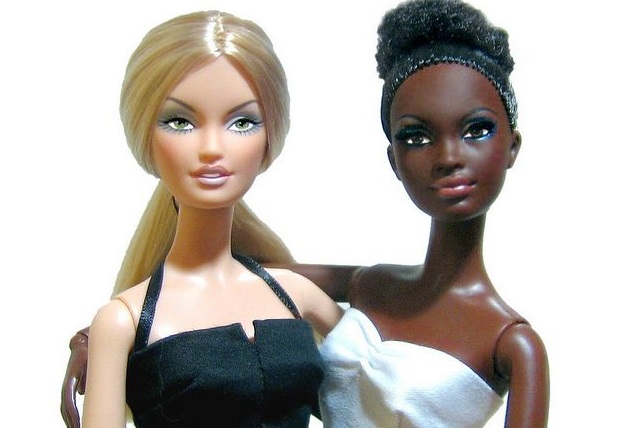 Pakistan Fires on US Choppers

Iran, Syria Leaders Brush Aside US Call to Weaken Ties