The scene where two female suicide bombers blew themselves up at a mobile phone market is pictured in the northern Nigerian city of Kano November 18, 2015. Reuters/Stringer

LAGOS – Militant Islamist group Boko Haram has claimed responsibility for a suicide bombing on a procession of Shia Muslims that killed at least 21 people in northern Nigeria‘s Kano state, the SITE monitoring service reported on Saturday.

Friday’s attack near the village of Dakozoye took place a week after two female bombers blew themselves up at a mobile phone market in Kano, killing at least 14 people and wounding more than 100.

Jihad monitoring service SITE Intelligence said Boko Haram — which rarely claims responsibility for attacks — had named the bomber in a message on Twitter.

“When our brother reached his target, he detonated his explosive belt amidst their gathering,” SITE quoted the message as saying. Reuters could not immediately verify the statement or the authenticity of the Twitter account.

Boko Haram has been trying to establish an Islamist state adhering to strict Sharia law in northeast Nigeria since 2009. About 2.1 million people have been displaced and thousands have been killed during the six-year insurgency.

The group, which has pledged allegiance to Islamic State, gained control of large swathes of territory in 2014 before being pushed back by Nigerian troops and forces from neighboring countries.

Since then it has carried out attacks in crowded areas such as religious gatherings, markets and bus stations. Suspected Boko Haram militants have killed more than 1,000 people since President Muhammadu Buhari took office in May.

They have also mounted attacks in neighboring Chad, Cameroon and, most recently, Niger where the government accused the militant group of killing 18 people in a raid on a village near the border with Nigeria earlier this week. 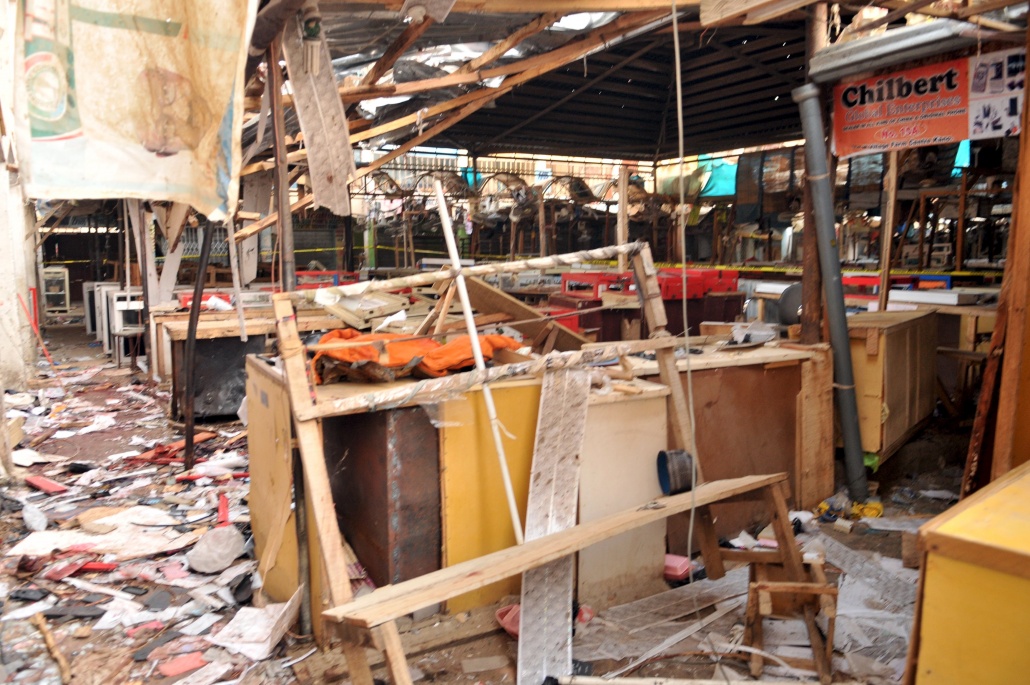 Announcement: Thank You; from Pakistan Association of America