NEW DELHIâ€“Known as the â€œangry young manâ€ when Amitabh Bachchan dominated Bollywood, today the 64-year old actor has many titles attached to his name. Affectionately called Big B, he has also been labeled as a superstar and a legendary actor.

Voted â€œStar of the millenniumâ€ in 2000 by BBC online, he ranked above Hollywood greats like Sir Lawrence Oliver and Charlie Chaplin.

In June 2000, he became the first living Asian actor to have a wax model of his likeness displayed at Madame Tussaudâ€™s wax museum in London, UK. This year has begun with his being awarded the highest French civilian award and his joining the ranks of filmmaker Satyajit Ray, who received this award in 1987, sitar maestro Ravi Shankar (2000) and environmentalist R.K. Pachauri (2006). Announced last year on October 11, on his 64th birthday, Amitabh was conferred with the Legion dâ€™Honneur at the French embassy here last week (January 27). Established in 1802, the award is conferred upon men and women, both French and foreigners, for outstanding achievements in culture, science, industry or military.

Having entered Bollywood in the seventies, Amitabhâ€™s career spread over four decades including more than 140 movies. Considered finished in the late nineties because of the failure of his films, political and business ventures, he made a striking comeback in 2000 through the small screen–as the anchor of the popular television quiz series â€œKaun Banega Crorepati?â€ (Who will become a millionaire).

The award was presented to him by French Ambassador Dominque Girard. At the award-giving function, Girard said: â€œWe chose Amitabh Bachchan for the honor because we always have respect and esteem for world-class artists. The French at large may not be experts of Indian cinema but they all know Satayjit Ray as they know Amitabh Bachchan. He is a milestone in the history of the Indian entertainment industry.â€

Expressing happiness on being presented the award, the superstar said that this was not simply his personal achievement but a recognition of Indian cinemaâ€™s achievements. â€œI am truly humbled by the honor. I consider the honor not as a personal achievement. It is rather recognition of manifold achievements of Indian cinema, which I have had the privilege of being associated with for over three decades.â€ Holding the gathering to rapt attention with his rich voice, he said: â€œIndian cinema, which is supposed to be the most prolific in the world, is today accepted unconditionally as an essential vivid and multi-hued texture of the national tapestry.â€ Attributing role played by Bollywood culture in bringing India and France together, he said: â€œIndeed, during my own lifetime it is gratifying to witness that Indian cinema has created its own parallel culture just as France did, a culture that exhibits the strength of the relationship between our two countries.â€ Crediting the success of Indian cinema as a symbolic sign of the new importance acquired by the country on the global stage, he said: â€œBy all evidence when a nation accrues financial stability and global momentum all of its various elements receive due attention and accolades. That mainstream popular cinema today is integral to a nationâ€™s ethos is just one more proof of the fact that India has arrived forcefully on the global forum.â€

Just before the function, describing the occasion as a â€œbig momentâ€ in his life, the superstar expressed happiness that his entire family would be there to share it with him. â€œJaya (wife), Abhishek (son), my daughter Shweta and son-in-law Nikhil who are in Delhi, Amar Singhji and yes, Aishwarya, they will all be here to share this big moment in my life,â€ he said. Aishwarya is his son, Abhishekâ€™s fiancÃ©e while Amar Singh, Samajwadi Party (SP) leader is a close friend of the family.

While there has been no dearth of news-items on speculations related to Abhishek-Aishwarya wedding, the latterâ€™s presence at the function added more zest to it. As expressed by a keen observer: â€œIt is the first time Aishwarya Rai attended an event (award-giving ceremony) officially as a part of the Bachchan family.â€

Earlier in the day too, Bachchan family members were seen at a mass wedding organized on SP leader Singhâ€™s 51st birthday in Vindhyachal near Mirzapur in Eastern Uttar Pradesh. Here, Abhishek and Aishwarya made their first public appearance together after their engagement. The Bachchan family offered prayers at a Hindu temple for Abhishek-Aishwarya wedding.

There is also some speculation that with Uttar Pradesh assembly elections scheduled later in the year, SP is going all out to politically cash on his linkage with Big B. UP Chief Minister Mulayam Singh, who was also present at the function.

Being earlier closely linked with former prime minister Rajiv Gandhi, Amitabh entered Parliament in 1984 by contesting from Allahabad, his birthplace. He was honored with the Padma Shri award the same year for his contribution to Indian cinema. He quit politics three years later, owing to rumors about his involvement in the Bofors scandal. Since then, he has kept a distance from the Gandhi family and Congress Party, but has displayed support for the Samajwadi Party. 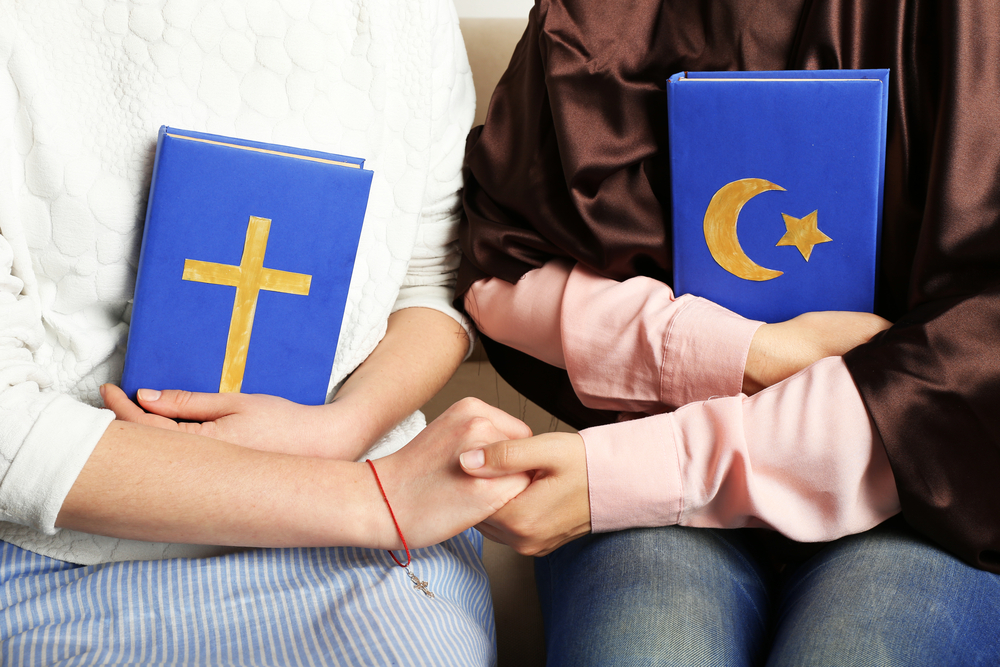 Community News (V15-I52)
Professor Khan Receives High Award from China Mazhar Khan, Professor in the Department of Pathobiology and Veterinary Science at the…