The author of The Saudis and The Iranians, Sandra Mackey, a veteran journalist and expert on Middle Eastern culture and politics, has republished her 1989 volume Lebanon: Death of a Nation with a new introduction with the latest occurrences in Lebanon; giving the reader a better comprehension of this sometimes misunderstood country.

Going over Lebanonâ€™s history, including the civil war of 1975-89, Mackey also makes sense of the divisions between Lebanonâ€™s religious and cultural groups; Lebanonâ€™s toleration of Hezbollah; and Iranâ€™s financial support for Lebanon.

Lebanon will be beneficial to those looking to gain knowledge beyond news media reports.
The book can be purchased at bookstores for $15.95.

Even Angels Ask: A Journey to Islam in America

A professor of mathematics, Jeffrey Lang, a Catholic turned agnostic, became a Muslim in the early 1980s.
In Even Angels Ask, Lang shares with the reader the experiences of American Muslim converts and young Muslims who find it difficult to follow the faith of their parents in American society.

In chapter one, Lang discusses how young American Muslims leave their religion as they get older. He finds that the children of Muslim parents, asked about their religion, say often that their parents are Muslim but that they do not belong to any particular religion.

Has the Western way of life changed their perspective of Islam?

In chapter two, Lang talks about God and the Qurâ€™an; quoting verses; the Beautiful Names; life; prayer; worship; temptation; the Prophet (s) and so forth.

Chapter three discusses the struggles converts go through as they try to decipher what ritual portions of the religion they see are from â€œIslamâ€ and which are not a part of Islam but non-religious cultural practices.
Chapter four takes the reader into the life of a Muslim and Muslim convert as they bear witness to Islam and follow the five pillars of their faith.

Chapter five, titled â€œThe Best of Communitiesâ€ goes over Langâ€™s experiences after he became a Muslim and the reactions of non-Muslims and other Muslims.

In Chapter six, he discusses â€œThe Road Aheadâ€ for newcomers, immigrants Muslims, the community and society.

Even Angels Ask is a must read for Muslims and non-Muslims wanting to understand the difficulties and trials young and converting Muslims go through in America. The book can be purchased online or at bookstores. 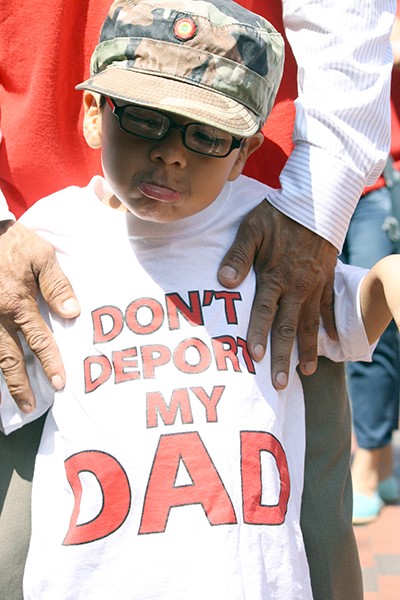 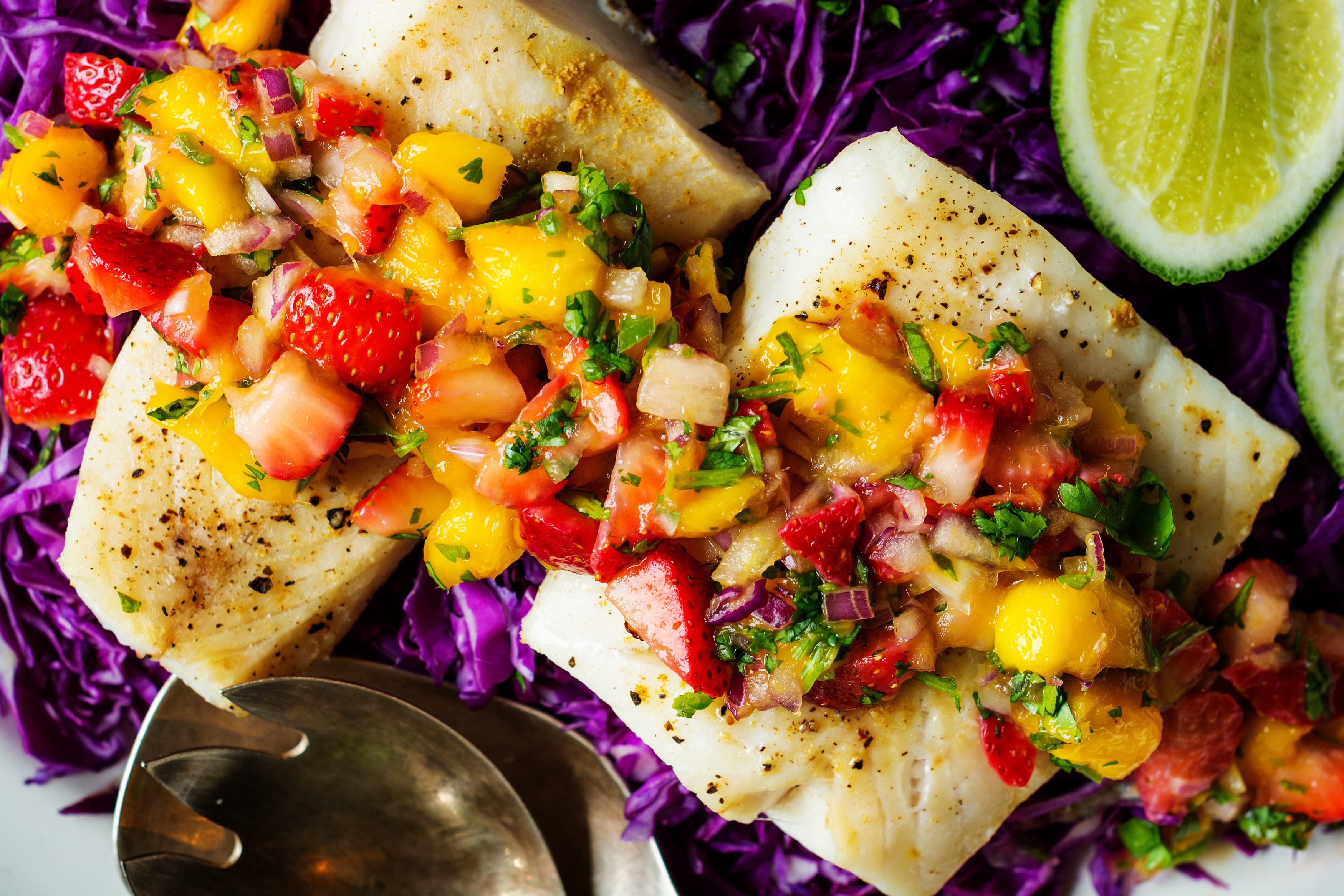 Capture Assad and Try Him in International Court of Justice
By Aslam Abdullah, TMO Editor-in-Chief The responsibility to destabilize Syria lies solely on the shoulders of Bashar Assad. He is…

Sania Mirza: Back on Track?