The Debauchery Of American Womanhood

On my wall, I have a picture of a Muslim woman shrouded in a burka. Beside it is a picture of an American beauty contestant, wearing nothing but a bikini.

One woman is totally hidden from the public; the other is totally exposed. These two extremes say a great deal about the clash of so-called â€œcivilizations.â€

The role of woman is at the heart of any culture. Apart from stealing Arab oil, the impending war in the Middle East is about stripping Arabs of their religion and culture, exchanging the burka for a bikini.

I am not an expert on the condition of Muslim women and I love feminine beauty too much to advocate the burka here. But I am defending some of the values that the burka represents for me.

For me, the burka represents a womanâ€™s consecration to her husband and family. Only they see her.

It affirms the privacy, exclusivity and importance of the domestic sphere.

The Muslim womanâ€™s focus is her home, the â€œnestâ€ where her children are born and reared. She is the â€œhomeâ€ maker, the taproot that sustains the spiritual life of the family, nurturing and training her children, providing refuge and support to her husband.

In contrast, the bikinied American beauty queen struts practically naked in front of millions on TV. A feminist, she belongs to herself. In practice, paradoxically, she is public property. She belongs to no one and everyone. She shops her body to the highest bidder. She is auctioning herself all of the time.

In America, the cultural measure of a womanâ€™s value is her sex appeal. (As this asset depreciates quickly, she is neurotically obsessed with appearance and plagued by weight problems.)

As an adolescent, her role model is Britney Spears, a singer whose act approximates a strip tease. From Britney, she learns that she will be loved only if she gives sex. Thus, she learns to â€œhook upâ€ rather than to demand patient courtship and true love. As a result, dozens of males know her before her husband does. She loses her innocence, which is a part of her charm. She becomes hardened and calculating. Unable to love, she is unfit to receive her husbandâ€™s seed.
The feminine personality is founded on the emotional relationship between mother and baby. It is based on nurturing and self-sacrifice. Masculine nature is founded on the relationship between hunter and prey. It is based on aggression and reason.

Feminism teaches woman that feminine nature has resulted in â€œoppressionâ€ and that she should convert to male behavior instead. The result: a confused and aggressive woman with a large chip on her shoulder, unfit to become a wife or mother.

This, of course, is the goal of the social engineers at the NWO: undermine sexual identity and destroy the family, create social and personal dysfunction, and reduce population. In the â€œbrave new world,â€ women are not supposed to be â€œnestâ€ makers, or progenitors of the race. They are meant to be neutered autonomous creatures that indulge in sex for physical pleasure, not for love or procreation.

Parenthood is the pinnacle of human development. It is the stage when we finally graduate from self-indulgence and become Godâ€™s surrogates: creating and nurturing new life. The New World Order does not want us to reach this level of maturity. Pornography is the substitute for marriage. We are to remain stunted: single, sex-starved and self-obsessed.

We are not meant to have a permanent â€œprivateâ€ life. We are to remain lonely and isolated, dependent on consumer products for our identity, in a state of perpetual courtship.

This is especially destructive for woman. Her sexual attraction is a function of her fertility. As fertility declines, so does her sex appeal. If a woman devotes her prime years to becoming â€œindependent,â€ she is not likely to find a permanent mate.

Her long-term personal fulfillment and happiness lies in making marriage and family her first priority.

Feminism is another cruel New World Order hoax that has debauched American women and despoiled Western civilization. It has ruined millions of lives and represents a lethal threat to Islam.

I am not advocating the burka but rather some of the values that it represents, specifically a womanâ€™s consecration to her future husband and family, and the modesty and dignity this entails. 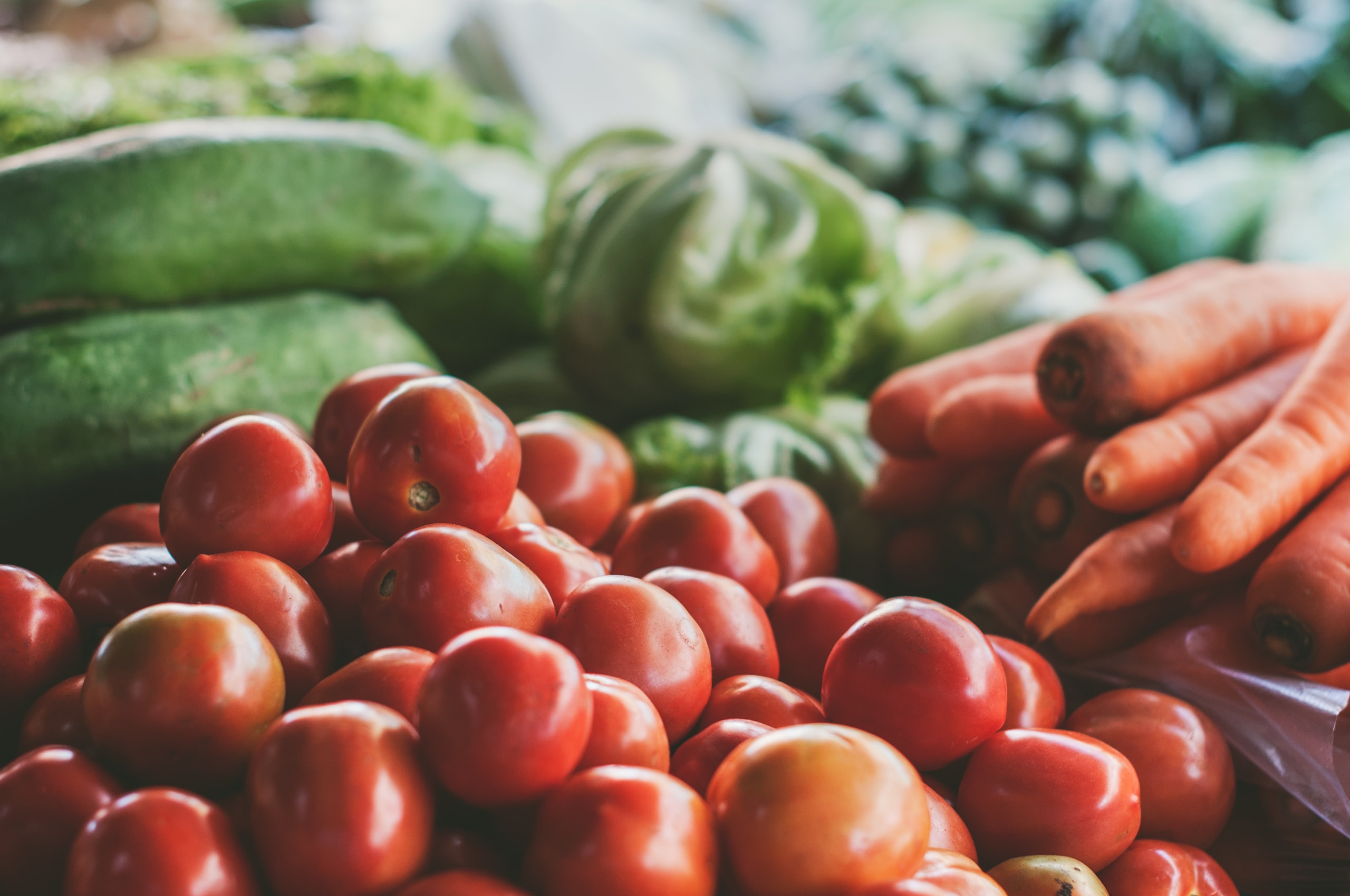 Hyderabadi Culture Celebrated in Mississauga Ontario
By Ayub Khan, MMNS Bonnie Crombie, Member of the Canadian Parliament, presented Ayub Khan with a certificate of appreciation for…

Tunisia’s Ennahda May Back Open Economy