The government of China has been aggressively attempting to remove any religious beliefs that do not fit in with their authoritarian regime and to reflect their “socialist values”.

Changing the texts of two holy books, the Quran and the Bible, have been another effort to crack down on religious practices of any religion. China is a communist country and in a communist country, the national government is the highest and only thing the people can believe in, anything else, including the belief in any God, is strictly forbidden and is a punishable offense.

The Committee for Ethnic and Religious Affairs of the National Committee of the Chinese People’s Political Consultative Conference, which oversees the ethnic and religious matters in China, held a meeting in November 2019 to discuss how to remove religious extremism in China. The committee did not directly state the Quran and the Bible were direct targets because they would be translating all “religious books”, but if they are changing all religious books, the Quran and the Bible are included.

Chinese officials called for a “comprehensive evaluation of the existing religious classics aiming at contents which do not conform to the progress of the times.” The progress of times that they are referring to are actually the viewpoints held by President Xi Jinping and his political party. President Xi Jinping and his party has been actively working to remove the religious values of the Uighur Muslims and any dissidents that oppose the government’s policies.

More information has not been revealed about this decision. It is unknown if the Chinese government has already started the process of revision of holy texts or if this decision is more of an idea that is pending implementation. Additionally, other countries have not spoken about this issue either. Muslim majority countries have remained silent or could be unaware of what the Chinese government is planning on doing. The United States and other western European countries have also not released any statements regarding this issue.

It would not be surprising if the Chinese government decides to further this idea into a policy, because they already have placed over 1 million people in concentration camps, that they refer to as re-learning centers, and they also monitor Chinese citizens heavily which leads the citizens to be fearful for their lives. However, it would be surprising if the United States, who was founded on religious freedom, and other countries, particularly Muslim majority countries, remain silent or do not speak to China about revoking an idea such as this one. While this remains a topic in China, the world awaits to see what they do next in their effort to criminalize religious beliefs. 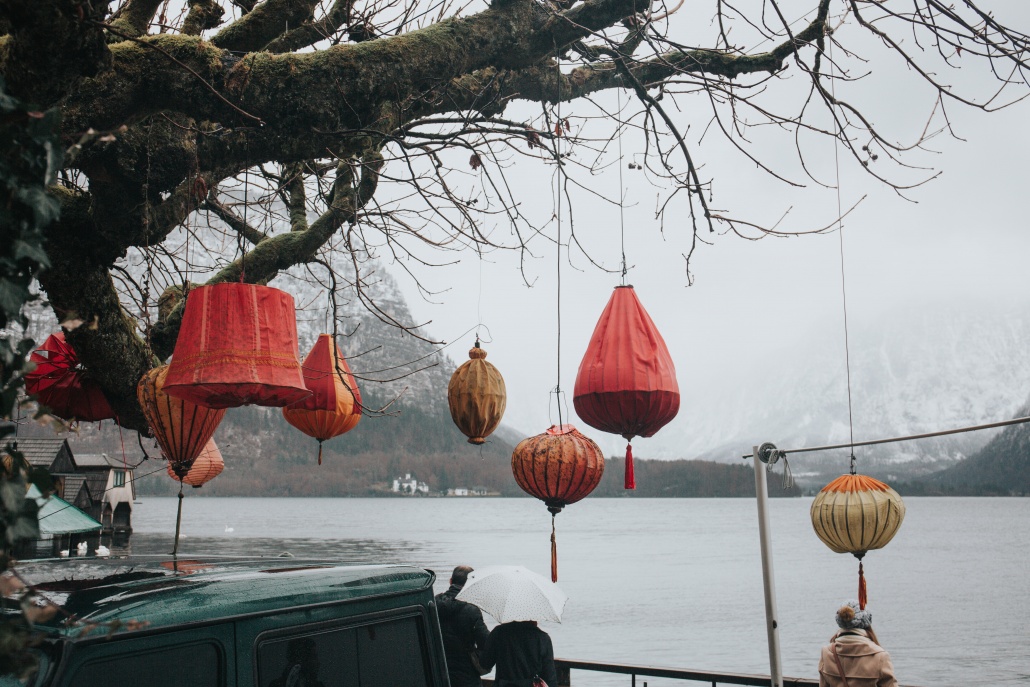 Iraq War Fiasco: At a Cost of 1 Million Lives and $5 Trillion

A Higher Law for Lending
Business is up at Islamic finance firms, which don't charge interest and weren't part of the mortgage debacle. Courtesy N.C.…

Progressive Turn and Conservative Backlash: The New Twist in American-Muslim...
Scroll to top