ISTANBUL (Reuters) – NATO member Turkey announced on Thursday it had agreed a $4 billion co-production deal for a long-range air and missile defense system with a Chinese firm hit by U.S. sanctions, rejecting rival bids from Russian, U.S. and European firms.

The decision to take the FD-2000 from China Precision Machinery Import and Export Corp (CPMIEC) underlined the growing strength of Chinaâ€™s defense industry as well as Beijingâ€™s political interest in the Middle East and Turkeyâ€™s increasingly independent line towards Western partners.

Some Western defense analysts said they were surprised by the choice of the Chinese system, having expected the contract to go to the U.S. Raytheon Co company, which builds the Patriot missile, or the Franco/Italian Eurosam SAMP/T.

The U.S., Germany and the Netherlands each sent two Patriot batteries and up to 400 soldiers to operate them to south-eastern Turkey early this year after Ankara asked NATO for help with air defenses against possible missile attack from Syria.

Certainly the use of a Chinese rather than a Western system by Turkey would pose questions of compatibility and security for the North Atlantic Alliance.

â€œYou need to be able to link those missiles to NATO C2 (command and control),â€ one NATO diplomat in Brussels said. â€œI think it is going to raise difficulties.â€

Christina Lin, a former U.S. official and now fellow at the School for Advanced International Studies (SAIS) in Washington DC. described the Turkish decision, announced by the Defense Ministry in Ankara, as a â€œwake-up callâ€ for Western allies.

â€œChina is looking to get a lot more involved in the Middle East and it is being increasingly accepted there,â€ she said. â€œTurkey is increasingly frustrated with the EU and has made it clear that it is pivoting towards the east as well.â€

In February, the United States announced sanctions on CPMIEC for violations of the Iran, North Korea and Syria Nonproliferation Act.

It did not say precisely what CPMIEC had done, but Washington has penalized the company before. In 2003, Washington said it was extending sanctions on the firm for arms sales to Iran. It was unclear when those measures were first imposed.

Turkish analysts said they believed Ankara had chosen its Chinese partner for technological reasons as well as a lower price.

â€œTurkeyâ€™s NATO allies are distanced to the idea of co-production and technological transfer,â€ Atilla Sandikli, the chairman of think-tank Bilgesam and former high-level officer in the Turkish army, said.
â€œBut the Chinese firm states the opposite. I think Turkeyâ€™s choice is a message to its NATO allies in this sense.â€

Turkey has long been the United Statesâ€™ closest ally in the Middle Eastern region, bordering during the Cold War on the Soviet Union. The U.S. military exercised great influence over a Turkish military that strongly influenced domestic politics.

Under Prime Minister Tayyip Erdogan, elected in 2002, the role of the Turkish military in politics has been curbed. Political and military relations between Ankara and Washington, while still close, play a less central role and this could be reflected in procurement policy.

â€œMeanwhile IHS Janeâ€™s understood that the Franco/Italian Eurosam SAMP/T was preferred by many in the Turkish Armed Forces from a capability point of view…although it was also believed to be the most expensive of all the bids.â€

The winning Chinese FD-2000 system beat the Patriot, the Russian S-400 and the French-Italian Eurosam Samp-T.

Raytheon, which builds the Patriot, said it had been informed about the Turkish decision and hoped to get a briefing soon. It said there were 200 Patriot units deployed in 12 countries, including Turkey.

â€œNATO has long supported the system, deploying Patriots in five aligned countries and, in 2012, providing a requested Patriot deployment to Turkey. Given this strong performance, we hope to have an opportunity to debrief and learn more about this decision,â€ Raytheon spokesman Mike Doble said.

After decades of steep military spending increases and cash injections into local contractors, experts say some Chinese-made equipment is now comparable to Russian or Western weaponry.
China last year became the worldâ€™s fifth-biggest arms supplier with 5 percent of the market, according to the Stockholm International Peace Research Institute. Pakistan was its biggest buyer. 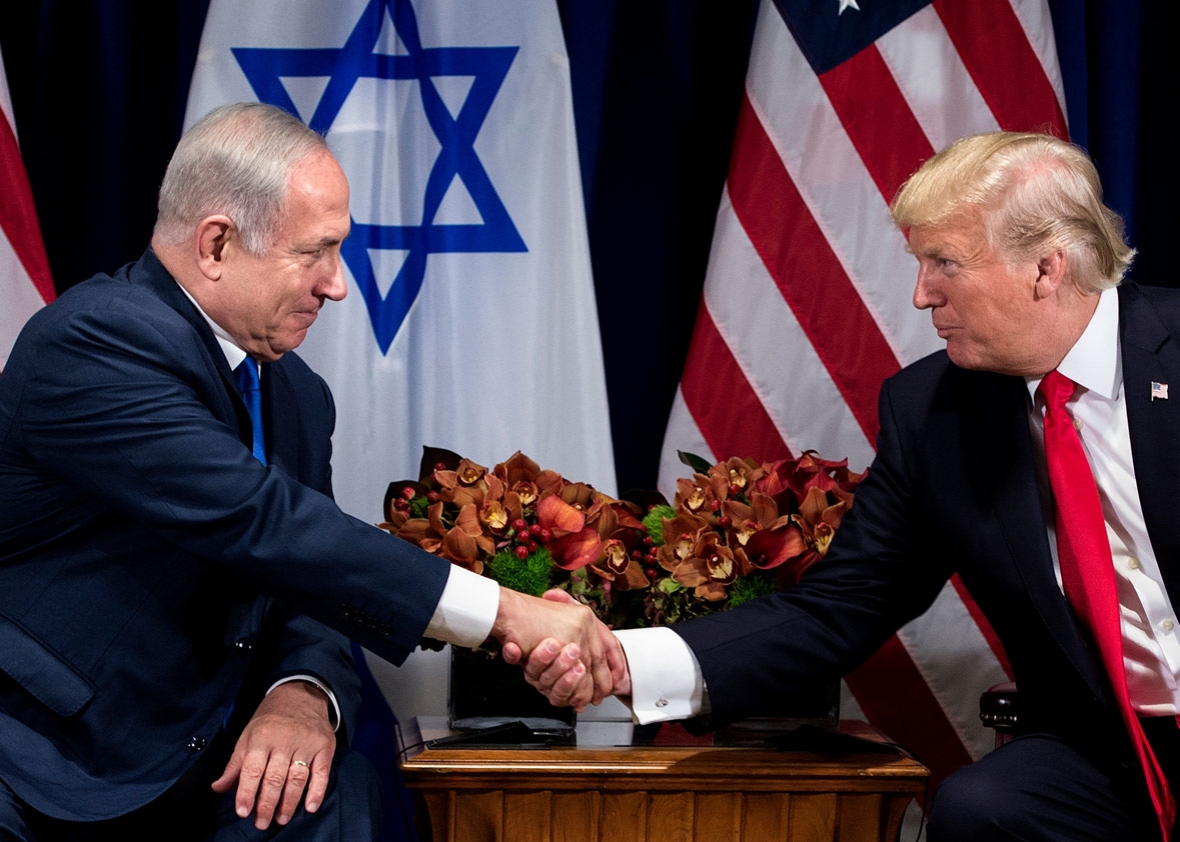 10 tips to make MSAs more Shia-friendly
By David Coolidge For 7 years as a student (undergrad and grad), and 6 years as a chaplain, I was…

The State of Affairs…!