Christians in Jerusalem Want Jews to Stop Spitting on Them

A few weeks ago, a senior Greek Orthodox clergyman in Israel attended a meeting at a government office in Jerusalemâ€™s Givat Shaul quarter. When he returned to his car, an elderly man wearing a skullcap came and knocked on the window.

When the clergyman let the window down, the passerby spat in his face.

The clergyman prefered not to lodge a complaint with the police and told an acquaintance that he was used to being spat at by Jews. Many Jerusalem clergy have been subjected to abuse of this kind. For the most part, they ignore it but sometimes they cannot.

On Sunday, a fracas developed when a yeshiva student spat at the cross being carried by the Armenian Archbishop during a procession near the Holy Sepulchre in the Old City. The archbishopâ€™s 17th-century cross was broken during the brawl and he slapped the yeshiva student.

Both were questioned by police and the yeshiva student will be brought to trial. The Jerusalem District Court has meanwhile banned the student from approaching the Old City for 75 days.

But the Armenians are far from satisfied by the police action and say this sort of thing has been going on for years. Archbishop Nourhan Manougian says he expects the education minister to say something.

â€œWhen there is an attack against Jews anywhere in the world, the Israeli government is incensed, so why when our religion and pride are hurt, donâ€™t they take harsher measures?â€ he asks.

According to Daniel Rossing, former adviser to the Religious Affairs Ministry on Christian affairs and director of a Jerusalem center for Christian-Jewish dialogue, there has been an increase in the number of such incidents recently, â€œas part of a general atmosphere of lack of tolerance in the country.â€

Rossing says there are certain common characeristics from the point of view of time and location to the incidents. He points to the fact that there are more incidents in areas where Jews and Christians mingle, such as the Jewish and Armenian quarters of the Old City and the Jaffa Gate.

Former adviser to the mayor on Christian affairs, Shmuel Evyatar, describes the situation as â€œa huge disgrace.â€ He says most of the instigators are yeshiva students studying in the Old City who view the Christian religion with disdain.

â€œIâ€™m sure the phenomenon would end as soon as rabbis and well-known educators denounce it. In practice, rabbis of yeshivas ignore or even encourage it,â€ he says.

Evyatar says he himself was spat at while walking with a Serbian bishop in the Jewish quarter, near his home. â€œA group of yeshiva students spat at us and their teacher just stood by and watched.â€

Jerusalem municipal officials said they are aware of the problem but it has to be dealt with by the police. Shmuel Ben-Ruby, the police spokesman, said they had only two complaints from Christians in the past two years. He said that, in both cases, the culprits were caught and punished.

He said the police deploy an inordinately high number of patrols and special technology in the Old City and its surroundings in an attempt to keep order. 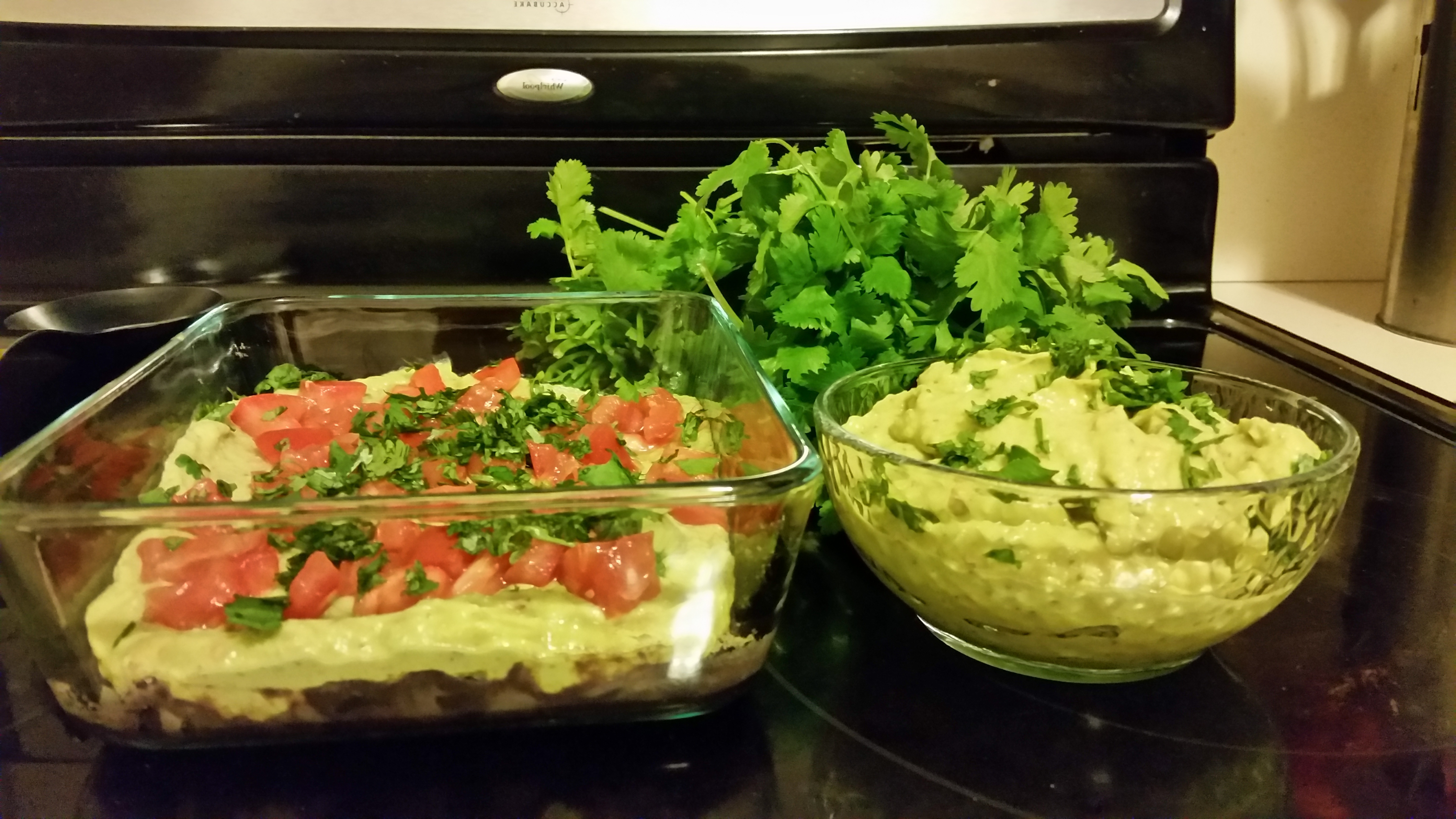 ISNA 55th Convention Day 1 in Houston
#ICYMI Check out our reporting from Day 1 of the 55th Annual ISNA Convention in Houston, Texas   [embed]https://youtu.be/sLNn2Yj7IJc[/embed]