The Michigan Muslim Community Council (MMCC) is officially established, after the CIOM/ISCOM merger details were finalized earlier this month. More information regarding the MMCC will be forthcoming, as this entity to represent the combined councils of Islamic Organizations & Islamic Shura Council of Michigan

The joint entity announced that â€œIt is increasingly more important for all Muslims to stay active in engaging their elected officials to for dialogue and understanding.â€

Michigan Muslims at this event will attend meetings with their particular State Reps and Senators from their own district, attend a luncheon with the hosting State Reps., Senators and Governor (invited) and also watch the opening invocation of the House session by a local Muslim.

Please Register By Thursday, May 31, 2012 Join us for Sessions, Bazaar, African American Museum, and more!

This shouldn’t be funny 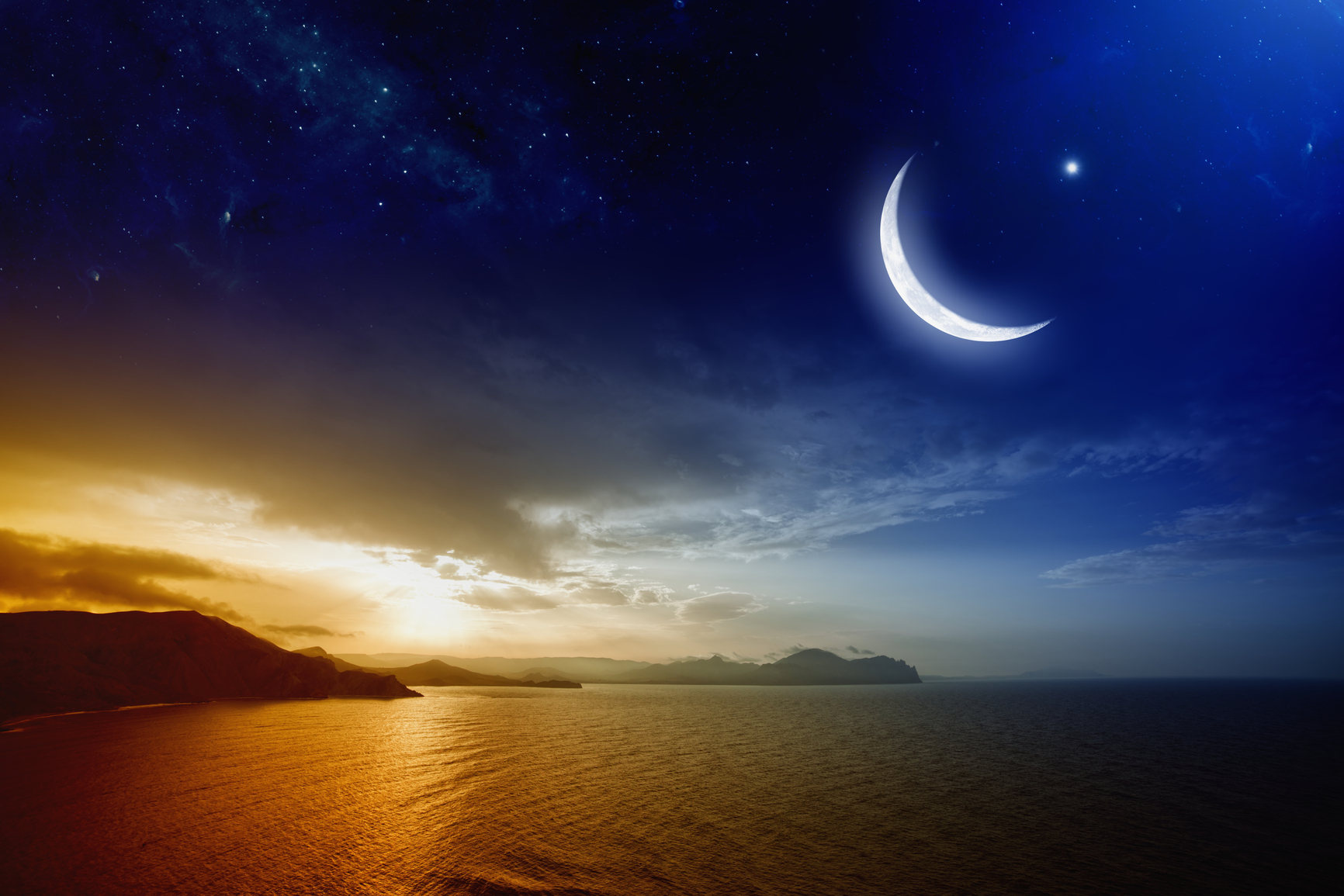