Daniel McGowan, one of the only white men to serve time in a CMU (Communications Management Unit) prison, has been released to a halfway house in Brooklyn, NY. McGowan was incarcerated for acts of arson credited to the Earth Liberation Front (ELF) in protest against the Oregon logging industry.

Of the CMU inmates who are there because of a link to terrorism, Rachel Meeropol of the Center for Constitutional Rights (CCR) says, â€œThe vast majority of these folks are there due to entrapment or material support convictions. In other words, terrorism-related convictions that do not involve any violence or injury.â€

Alia Malek writes in The Nation, â€œCCR attorneys also noticed the presence of CMU inmates who had neither links to terrorism nor communications infractions. They fell into three general groups, with occasional overlaps. The first had made complaints against the BOP either through internal procedures or formal litigation, and their placement appeared retaliatory. The second held unpopular political views, both left- and right-leaning, from animal rights and environmental activists to neo-Nazis and extreme antiabortion activists. The third seemed to be Muslims, including African-American Muslims, whose convictions had nothing to do with terrorism and ranged from robbery to credit card fraud.â€

With the help of attorneys from CCR, McGowan along with co-plaintiffs Yassin Aref, Royal Jones, and Kifah Jayyousi filed a lawsuit in 2010 against Attorney General Eric Holder and the Federal Bureau of Prisons, questioning why they were transferred from the general prison population to CMUs in Marion, Illinois and Terre Haute, Indiana.

The lawsuit states, â€œLike all prisoners designated to the CMU, Plaintiffs received no procedural protections related to their designation, and were not allowed to examine or refute the allegations that led to their transfer.â€

Earlier this year, Yassin Aref was able to overturn his â€œterrorismâ€ conviction and was moved to a low security prison closer to his family. However, TMO has learned through personal emails from Aref that he has suddenly without any warning been moved to some other kind of high security prison and put under a new classification called â€œSIM.â€

On April 1, 2013 McGowan published a very important article, â€œCourt Documents Prove I was Sent to Communication Management Units (CMU) for my Political Speechâ€ in the Huffington Post, which describes an ordeal very similar to Arefâ€™s:

â€œI was a low security prisoner with a spotless disciplinary record, and my sentencing judge recommended that I be held at a prison close to home. But one year into my sentence, I was abruptly transferred to an experimental segregation unit, opened under the Bush Administration, that is euphemistically called a â€œCommunications Management Unitâ€ (CMU).â€

While serving his time, McGowan continued to write and publish political commentaries.

â€œNo one in the BOP ever told me to stop, or warned me that I was violating any rules. But then, without a word of warning, I was called to the discharge area one afternoon in May 2008 and sent to the CMU at Marion. Ten days after I arrived, still confused about where I was and why, I was given a single sheet of paper called a â€œNotice of Transfer.â€ It included a few sentences about my conviction, much of which was incorrect, by way of explanation for my CMU designation… Frustrated, I filed administrative grievances to try to get the information corrected, and find out how this decision had been made. When that did not work, I filed a request for documents under the Freedom of Information Act. I got nowhere. The BOP would not fix the information, and wouldnâ€™t explain why they thought I belonged in a CMU.â€

â€œOnly now — three years after I filed a federal lawsuit to get to the truth — have I learned why the Federal Bureau of Prisons (BOP) sent me to the CMU: they simply did not like what I had to say in my published writing and personal letters,â€ McGowan explains.

Authored by Leslie Smith, the Chief of the BOPâ€™s so-called â€œCounter Terrorism Unit,â€ memos catalog in detail things McGowan had said in past years in order to justify his designation to the ultra-restrictive units:

â€œMy attempts to â€˜uniteâ€™ environmental and animal liberation movements, and to â€˜educateâ€™ new members of the movement about errors of the past; my writings about â€˜whether militancy is truly effective in all situationsâ€™; a letter I wrote discussing bringing unity to the environmental movement by focusing on global issues; the fact that I was â€˜publishing [my] points of view on the internet in an attempt to act as a spokesperson for the movementâ€™; and the BOPâ€™s belief that, through my writing, I have â€˜continued to demonstrate [my] support for anarchist and radical environmental terrorist groups.â€™â€

Another ELF activist, Marie Mason, who is serving a 22 year sentence on â€œenhanced terrorismâ€ charges due to property damage including shooting a bottle rocket into a Monsanto office building after hours in protest against GMOs (no one was hurt), was also moved without explanation to a CMU-like prison this year. Mason is an artist, musician, and writer who has a wide following of supporters. She had been housed in a normal womenâ€™s prison where she worked in the kitchen with other inmates and was even allowed to teach guitar lessons. Despite good behavior, she now has to spend most of her day in lockdown and has very limited personal contact.

Earth First! Newswire reported on legal challenges filed by Mason related to her sudden and unexplained relocation to a â€œcontrol-managementâ€-type womenâ€™s prison in Carswell, Texas. Ryan Abbot writes that the â€œFBI denied her FOIA request, to cover up the governmentâ€™s â€˜Green Scareâ€™ program, meant to chill the speech rights of environmental activists.â€

A large percentage of these prisoners being isolated under intense scrutiny are passionate idealists, above average intelligence, highly educated, and many of them are eloquent and prolific writers. McGowan was writing for the Huffington Post even while in prison; Aref is a poet with a list of email subscribers; Mason has her own blog where she gives and receives community support. For example, Marie Mason addressed a group of labor organizers with â€œWords of Encouragement and Respectâ€ on the need to coordinate actions with environmentalists and peace activists.

This is precisely the type of speech that McGowan discovered that the Federal Bureau of Prisons (BOP) believes is adequate cause to isolate a prisoner: speech intended to unite political activists of various ideologies. It is genuinely ironic that CMUs are being used to isolate and closely monitor prisoners, while at the same time allowing them email access in order for them to voice their political opinions and even advise people on the outside. It seems to be some kind of social experiment, about which much more needs to be learned.

==
CLASSIFICATION
a poem by Yassin Aref

Now BOP keeping SIM on me
stating I â€œhad been convicted
for threatening the US governmentâ€
and I am danger to the community
but why? and how? they always,
refuse to answer my questions

Thatâ€™s why
I am puzzled
not sure what should I do
call this the worst trial
and laugh on it
or name it the best joke
and cry?

Potential of Becoming Eventually the Best 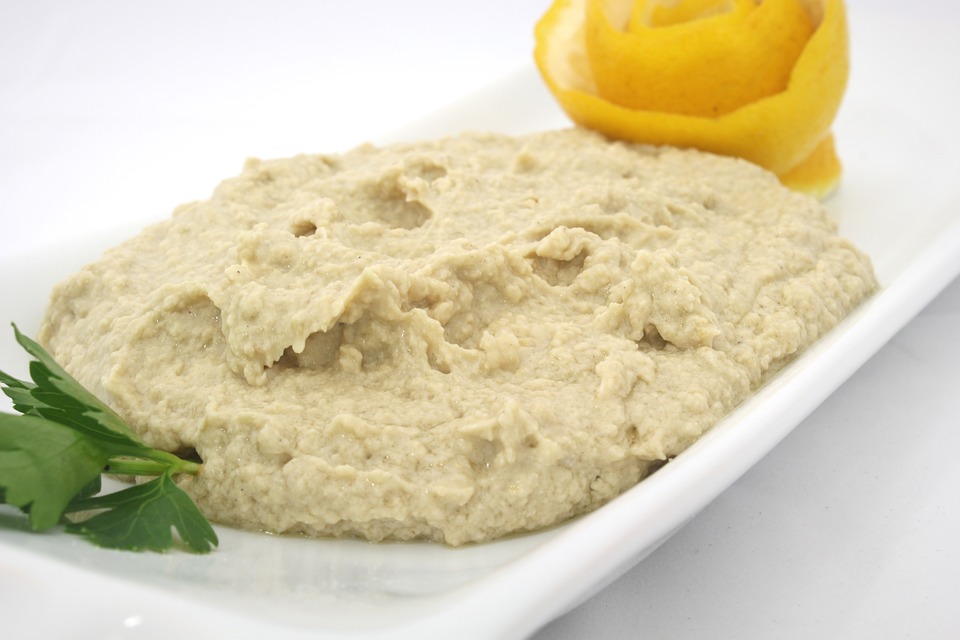 © 2017 MuslimObserver.com, All Rights Reserved
Islam And Medicine – A Historical Background Parvez Musharraf: Premiership is far from the cry!
Scroll to top