Coaches guide us through the game of life

Dean Smith, the legendary University of North Carolina basketball coach, died last week at age 83. He was at the time of his retirement the winningest coach in men’s college basketball history. The accolades and superlatives flowed in from men he coached throughout the years. Legends like Michael Jordan and James Worthy among them. It caused me to reflect on the coaches that I had. I had a realization; coaching is really a form of positive youth development. It is not just about skills, it is mostly about life.

For me those life lessons through sports came early on. I was on one undefeated team. It was 7th grade basketball our coach was a fiery red-head named Coach McCourt. In the heat of a tough game where we were losing at half-time he pulled me aside and said,

“Every time you go up for a rebound I want you to say out loud, ‘it’s mine!’ and then pull down that rebound” he finished, “I want the whole gym to hear it.”

Looking him in the eyes I felt his sense of urgency. Our winning streak was on the line and we were getting killed on the boards. Coach McCourt gave specific instructions to each player. We came out of that halftime with a sense of purpose. We did win the rebounding battle and I did scream out “It’s Mine!”  Each time the ball went up. Eventually the other players got the message – we were not going to be stopped. To this day I do not know the score but that scarcely matters now. We beat out toughest competition and remained unbeaten. I learned how a coach can be effective at bringing the best out of individuals by recognizing that we all learn in different ways.

Another crucial life lesson about perspective and context came from Coach Jack Burger of Troy High School, in Upstate NY. At the time of his retirement he was one of the most successful high school coaches in state history. At the time I was on his football team we had just narrowly lost a state semi-final playoff game and all of us were crying. He stepped in and captured the moment in a way I still remember to this day;

“In your real life this is not going to even come close to the challenges that you will face. But this loss will help prepare you for those challenges. Remember what this feels like but do not let it define you.”

Sports also helps you get prepared to be a professional. The NCAA used to have an ad campaign where they said, “There are more than 380000 student-athletes and most of them go pro in something other than sports.”

I was one of those athletes. One of the coaches who prepared me for what it takes to be a dependable and professional human being was Amado Lambert. He coached me and a number of others (a few did become professional athletes) in a summer track club. The competition was intense and because of it Amado taught us how to prepare like a professional and to have fun and passion at the same time.

As a parent you might be concerned about the influence that the coaches have on your child. You have every right to be. A good coach can bring out the best in an athlete, challenge them to be better than they are, remind them of how the sport mimics real life, and prepare them to be dependable leaders in the real world. My suggestion is to go to practices and games and observe these coaches in their natural state. Do not meddle, but carefully watch them, you just might learn something about how to reach your own child. 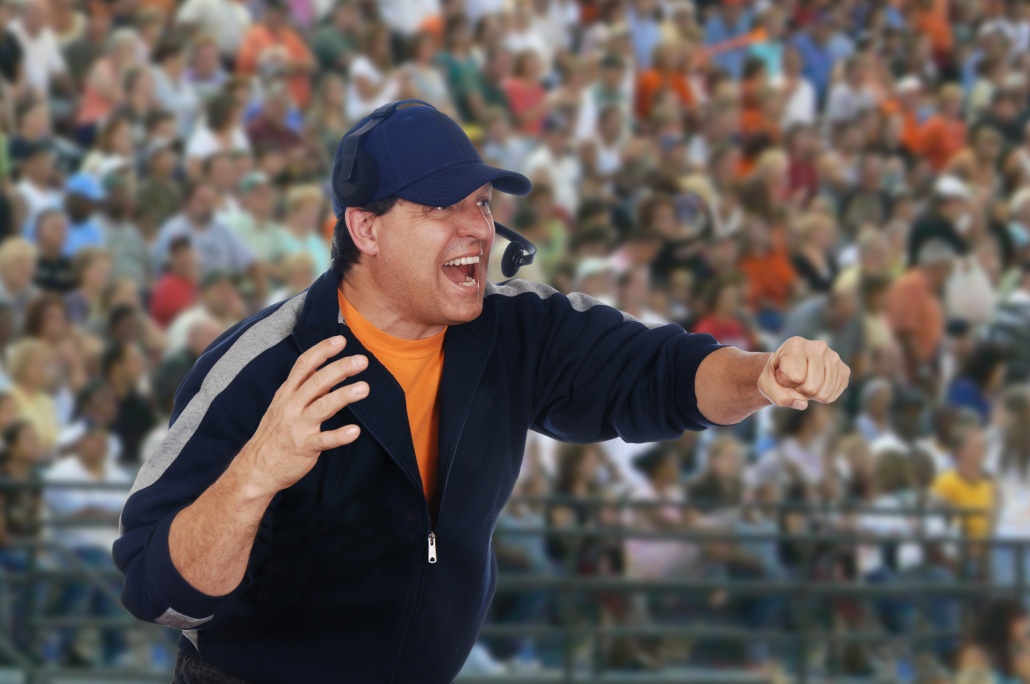 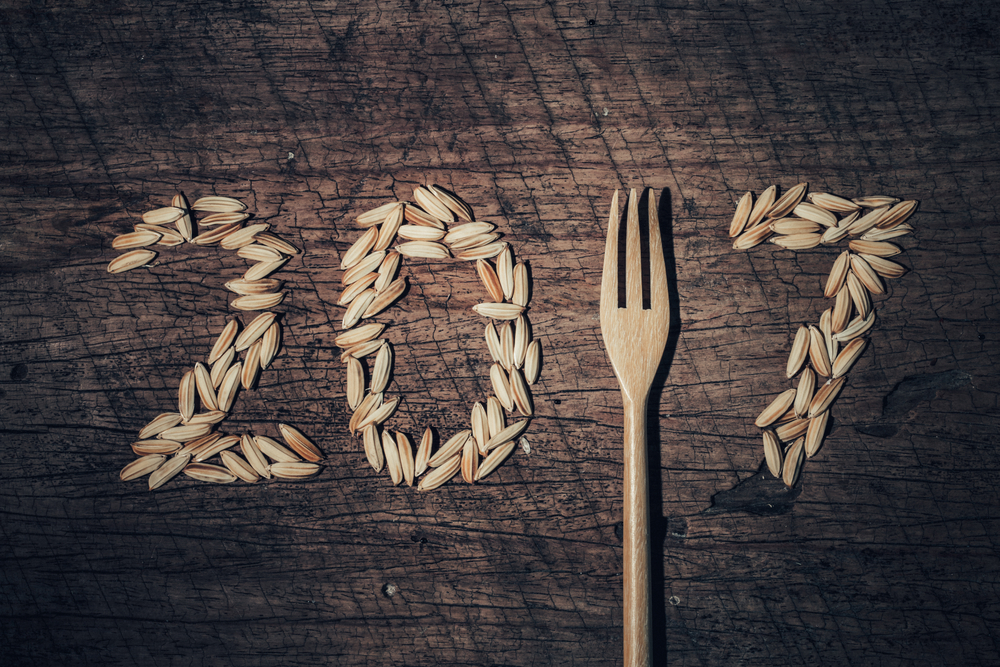 Healthy Habits for a New Year

Turkish PM, Cleric In War Of Words Over Graft Scandal