A brown to black combustible rock that originated by accumulation and subsequent physical and chemical alteration of plant material over long periods of time, and that on a moisture-free basis contains no more than 50% mineral matter. The plant debris accumulated in various wet environments, commonly called peat swamps, where dead plants were largely protected from decay by a high water table and oxygen-deficient water. The accumulating spongy, water-saturated, plant-derived organic material known as peat is the precursor of coal. Over time, many changes of the original vegetable matter are brought about by bacteria, fungi, and chemical agents. The process progressively transforms peat into lignite or brown coal, subbituminous coal, bituminous coal, and anthracite. This progression is known as the coalification series. The pressure exerted by the weight of the overlying sediment and the heat that increases with depth, as well as the length of exposure to them, determine the degree of coalification reached. 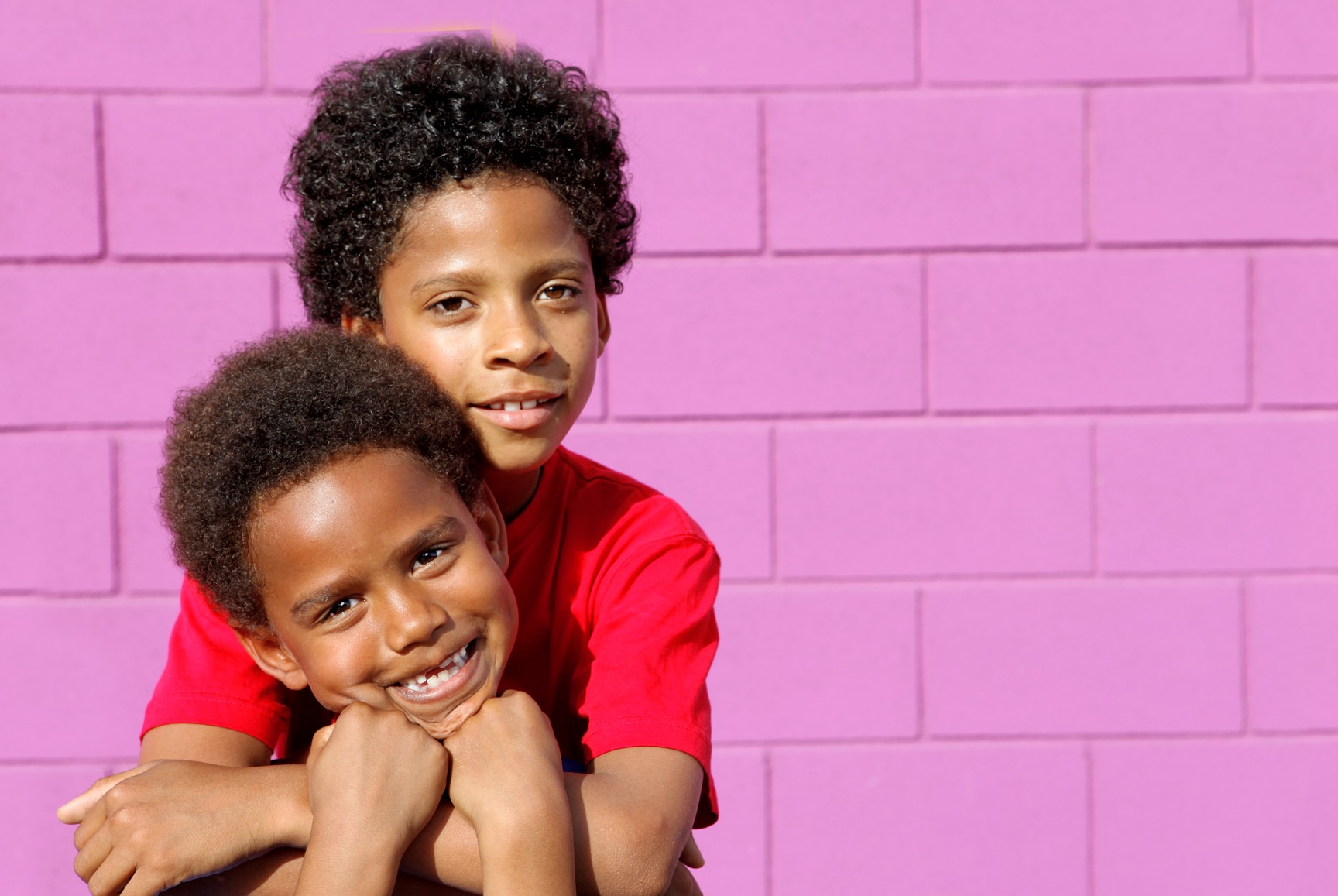 Raising an African American Son in the Age of Ferguson

Egypt Seethes Under Curfew After Killings

Iraq: One of History’s Greatest Crimes