Dearborn–June 13–A sudden change of venue may have led to decreased attendance at a Common Bond Institute conference held this past weekend at Henry Ford Community College  (HFCC) in Dearborn.

The title of the event was the 2nd Annual International Conference on Religion, Conflict, and Peace, Walking the Talk to Compassion and Harmony.â€  Last year the event was done in March, with Prof Achmat Salie in conjunction with Oakland Universityâ€™s Islamic Studies Department.  That conference was more Muslim-centric, with names commonly known to Muslims in attendance, like John Esposito and many other recognizable names in attendance and with speaking roles.  As one of the main organizers, imam and now professor Achmat Salie, had strong connections with Michigan mosques–his association with the event provided a natural point of contact for area Muslims–and for that reason the event was better publicized.

This year there was still a good lineup of Muslim presenters–and presenters known to Muslims:  Karen Armstrong provided a video-taped presentation, and several Detroit area Muslim leaders were present, such as Imam El-Amin of the Muslim Unity Center of Detroit, Ghalib Begg of CIOM, Najah Bazzy, Prof. Saeed Khan, and others.

Due to a conflict, Steve Olwean of CBI explained, the conference had to be postponed and also moved to a different venue from the originally planned one.  The conferenceâ€™s being held in mid June meant that school was out of session, depriving CBI of the students that might normally be in attendance at a campus event.
CBI is an organization that has previously been profiled in The Muslim Observer.

In total perhaps a few hundred attendees went to the event, which dwindled to about 20 by Sunday afternoon.

The eventâ€™s program guide shows presentations by several major religions, from Islam to Judaism, with sessions focusing on women, the environment, extremism from several different religious sources, recovering from personal and communal trauma and domestic abuse.

Although not many Muslim communities in Southeast Michigan were represented at the conference, several influential people were there, including Steve Olwean himself, who founded CBI after coming to believe that the tools he learned through studying psychology could help prevent the cycle in group dynamics of victimhood, blame, and then violent recriminations.

Also present was Greg Roberts, from the Michigan Faith Based Initiative office, â€œcharged with proactively establishing strong relationships with faith leaders throughout the state.â€

Huston Smith, Ph.D. was the â€œlive virtual keynoteâ€ speaker.  Although he may not be so well known in Michiganâ€™s mosques and Muslim community organizations, Mr. Smith has written widdely about faith, and has been studied by Bill Moyers in a 1996 5-part PBS series called â€œthe Wisdom of Faith with Huston Smith.â€

And finally Karen Armstrong, whose knowledge of Islam and Muslims, and sympathetic understanding of Islam has been a welcome counterpoint to the ignorant caricaturization by people with no knowledge of Islam–and she has played this role since even before 9/11.  A former Catholic nun, she wrote Holy War, about holy war in each of the three major monotheistic religions, not to mention several other beautifully written and researched books about religious history.  She gave a video-taped presentation to the conference.

One interesting fact pointed out about CBI presenters by Mr. Olwean is that CBI has a policy of not paying speakers–therefore only people willing to speak for free are able to speak, and therefore sometimes people who would otherwise be able to earn thousands of dollars in honoraria at conferences speak at CBI events in order to support the underlying goal of releasing inter-ethnic and inter-religious tensions without violence or anger.

Olwean, himself originally of Lebanese descent, who still identifies himself as Muslim, traces his family through several generations on American soil to a village about an hour south of Beirut.

Olweanâ€™s daughter Jehan, who helped to organize the conference, explained that she was surprised that more people did not come.  She said that some hardline Christians had wanted to speak at the conference and â€œwe tried hard to welcome them,â€ explaining that anyone can speak at CBI conferences provided they obey the rules of discussion.

These rules are essentially that (1) the basic assumption is that all people are compassionate and violence is learned, (2) expression must be honest without using blame, criticism, or demands, (3) people must empathically receive how another is and what they would like without hearing blame, criticism, or demands.  (4) Non-Violent Communication focuses on four pieces of information, (a) observations–objectively describing what is going on without evaluation, judgment, interpretation, or diagnosis, (b) feelings–saying how you feel without  assigning blame, (c) needs–basic human needs that are or are not being met â€œare the source of feelings,â€ (d) requests–clear requests for actions that can meet needs. 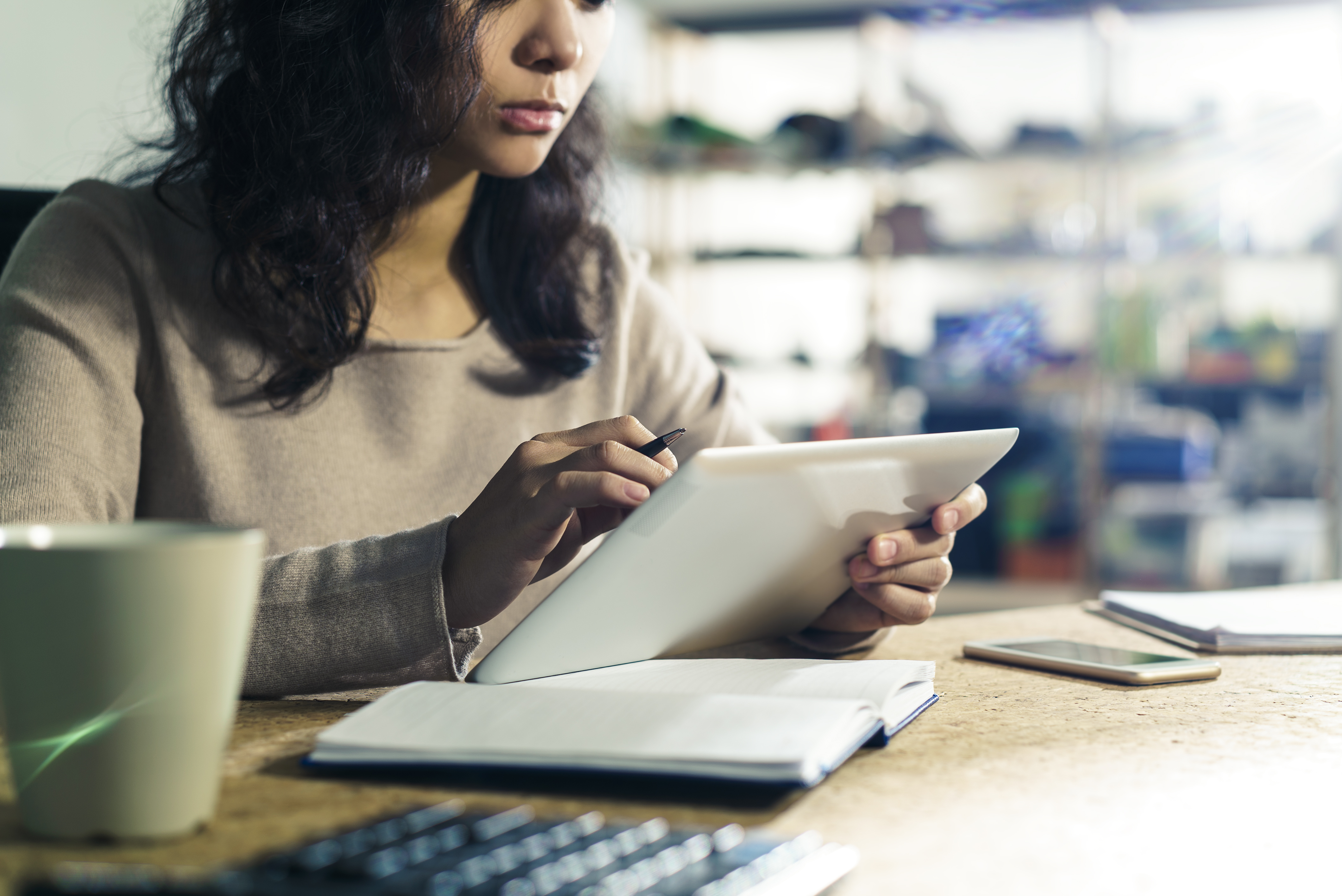 Surviving the Frustrating Matchmaking Process as a Female Doctor

Why the US Wants To Stay In Afghanistan

Pakistan Hit by Floods in Sindh