ATLANTIC CITY,NJ–In an era when students and parents worry about paying tuition fees there are some who overcome such hurdles with dint of hard work and planning. Mahir Rahman, an Atlantic City High School senior, has some options. He has received an offer from the prestigious Yale University.

He was recently profiled by the Press for his outstanding accomplishments. He gained the admission offer from Yale  through QuestBridge National College Match, a highly competitive program for students who have excelled academically despite economic challenges. High school seniors accepted by one of the 31 top U.S. schools in the program are guaranteed a free education.
â€œThe moment I found out, I went really crazy. Itâ€™s a reach for everybody,â€ he said of the Ivy League school.

Rahman is part of the first generation of his family to go to college. His father works as a parking enforcement officer.

Meriden Muslims have plans for a new mosque

MERIDEN,TX–A Meriden property owner has applied to the city to convert a former funeral home into a mosque. According to the Record Journal Aminullah Noori has requested an exemption the cityâ€™s zoning codes for the first floor to be used as a mosque by the Islamic Association of Southern Connecticut. The request accompanies another one residential use on the second floor.
Because places of worship are considered tax-exempt, special permission is needed from the city. Assistant Town Planner Tom Skoglund told the newspaper that he believed that because the building would be leased to the Islamic Association, it would remain taxable. The application will be held this week.

In the past the city had denied at least two applications to establish mosques over traffic concerns.

ALLENTOWN–A dispute between a Muslim woman and the Allentown Roman Catholic Diocese has been settled out of court.

Court documents show that a federal lawsuit filed by Omayma Arafa has been dismissed and the matter has been settled.

The terms have not been disclosed, according to local media reports.

Arafa says the diocese fired her from her bookkeeping job in 2009 because sheâ€™s Muslim. She also said her supervisor made inappropriate comments about her beliefs.

The diocese maintains it eliminated her position because of financial reasons not her religion.

TORONTO,CANADA–Long time social worker Khalid Usman received Ontarioâ€™s Medal for Good Citizenship last month. He has organized fundraising for schools, hospitals and not-for-profit organizations. He has served on the Board of Directors of the Markham-Stouffville hospital, and has volunteered for organizations such as the Unionville Home Society Residence for Seniors, the Canadian Federation of Intercultural Friendship and the International Development and Relief Foundation.

In view of his social services, Government of Pakistan has also announced on August 14, 2011 to bestow upon him the Award of â€œTamgha-e-Khidmatâ€.

Khalid Usman was the first Pakistani to be elected as Councilor (From Ward#7) of the Markhan Town, Ontario, for three consecutive terms (total 9 years) where he also chaired Board of Trade, plus Transport, Finance and Administrative Committees.

Hartford students learn about Islam and other religions

HARTFORD, CT–A Hartford Middle School teacher recently took his students for an educational tour to learn about Islam, Judaism and Christianity. Nick Spondyl, a Canton City School teacher and life-long member of the Greek Orthodox Church,took his seventy students on the tour.

Dr. Nzam Al-Nasir, a Muslim,  gave a presentation about the basic tenets of his faith. 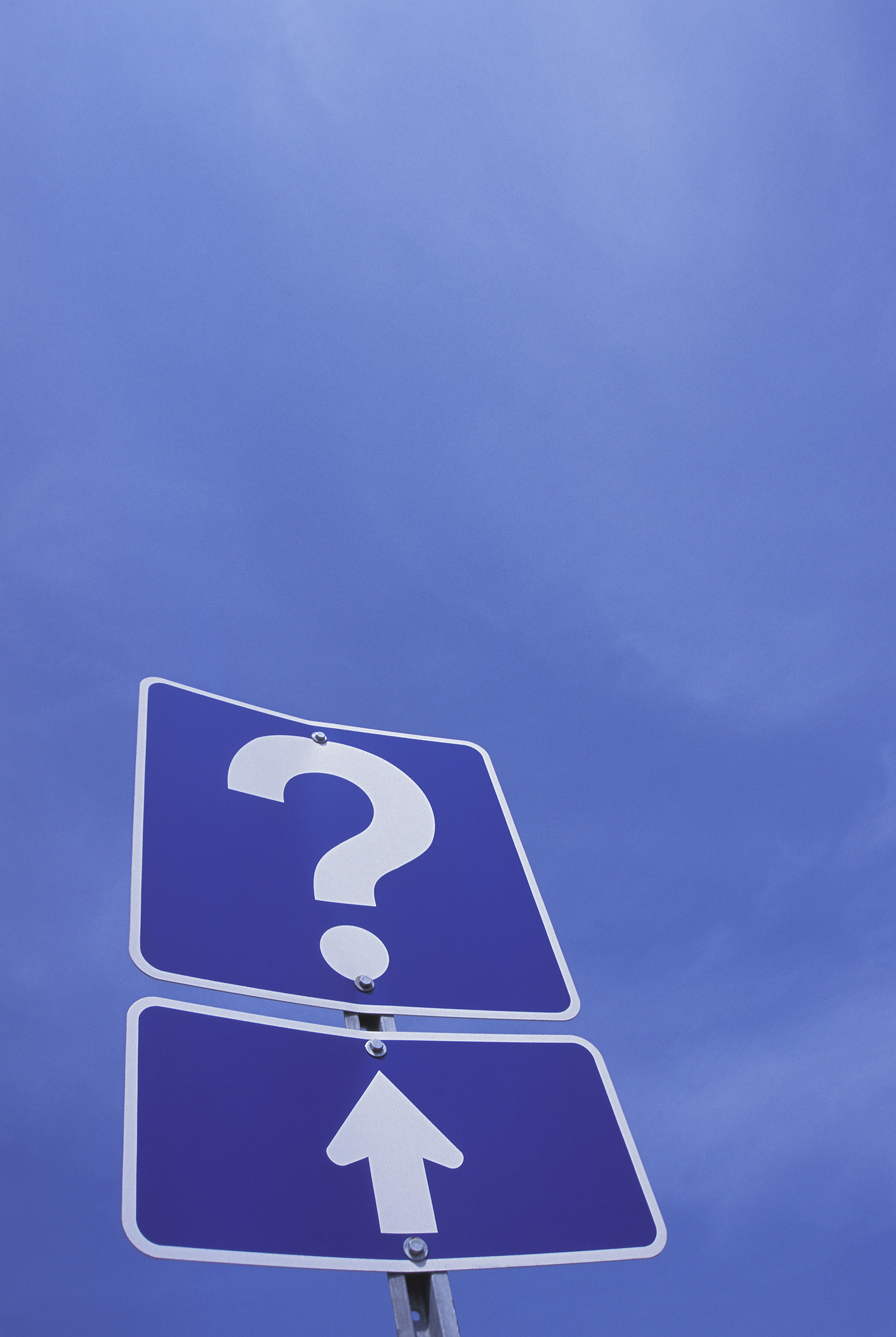 Why ask questions you can’t answer 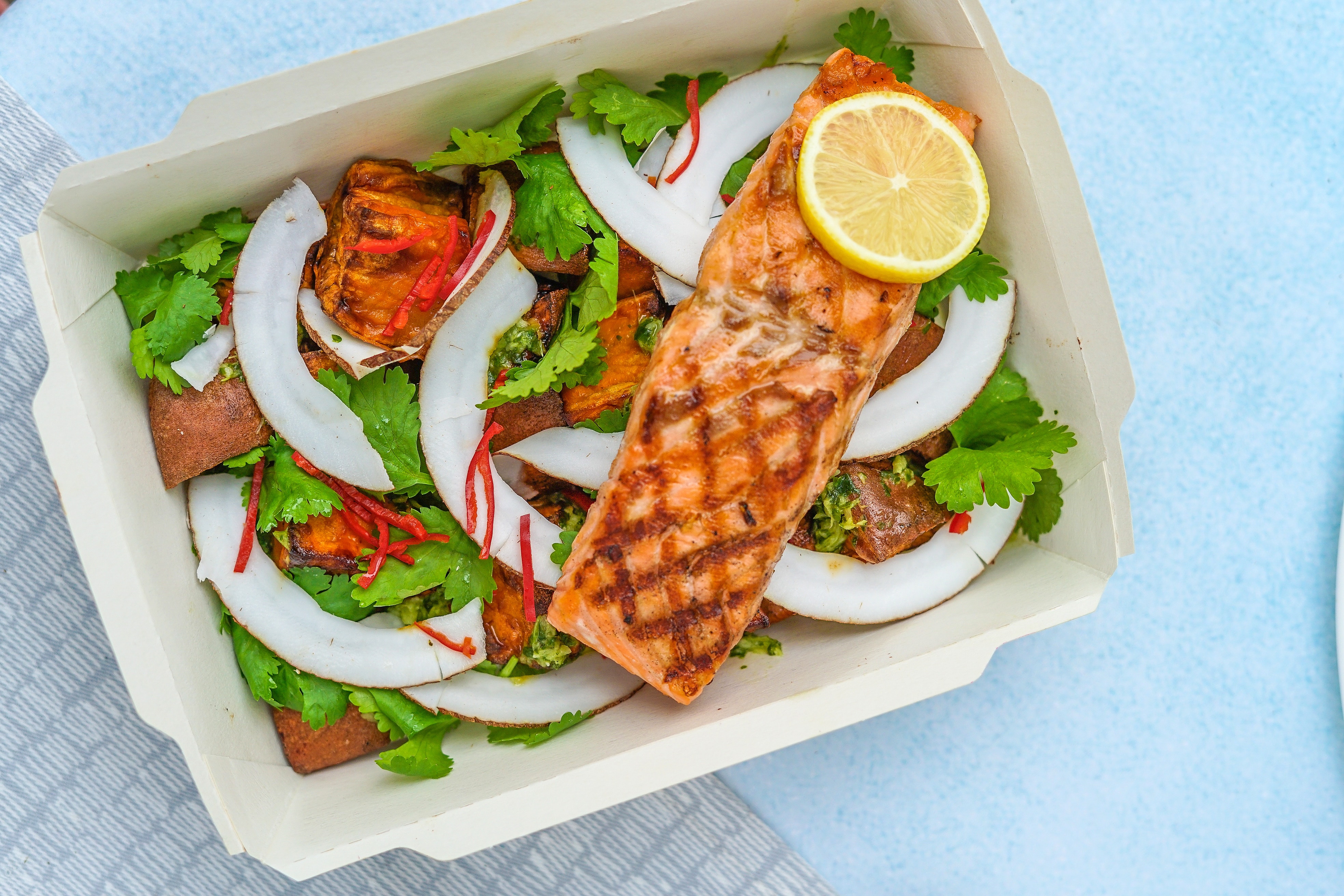 The Price for Democracy

AL AWDA Convention
By Susan Schwartz, MMNSOf the many cruelties and injustices throughout history and yet to be resolved, few can be greater…

The DNC Leak and Our Real State of Political Affairs

© 2017 MuslimObserver.com, All Rights Reserved
“I Have a Trust, But What Does It Mean To Have It “Funded?&rdqu... Houstonian–Muslim & Jewish Communities Together
Scroll to top