CHICAGO, IL–The not-for-profit Institute for Social Policy and Understanding in a recent report recognized 10 Muslim health clinics across the nation that have improved the health of underserved community members, including blacks and Hispanics, the San Bernardino County Sun reports. The report, â€œCaring for Our Neighbors: How Muslim Community-Based Health Organizations are Bridging the Healthcare Gap in America,â€ outlines how Muslim community-based health organizations are providing a health safety net for underserved populations and â€œprovides a deeper understanding of the motivations that drive American-Muslim health providers, the demographic makeup of the populations they serve and the clinicsâ€™ growing role in American public health and community building,â€ according to the ISPU.

Study author Lance Laird, an ISPU fellow and assistant professor of pediatrics at the Boston University School of Medicine, said, â€œThe message I want to convey is these Muslim clinics represent a trend in what Muslim communities are doing to address fundamental problems in the U.S.â€ He adds, â€œWhen we think of faith-based groups, we shouldnâ€™t think of Protestants, Catholics and Jews, but other minority organizations.â€

The report featured 10 clinics in the Los Angeles, Detroit, Houston and Chicago area, including Muscoy, Calif.-based clinic Al-Shifa. The clinic, which serves mostly Hispanics and blacks, is open four days per week and offers medical, dental and eye care. Laird said, â€œAl-Shifa serves on the ground of a mosque, yet were very specific about saying â€˜we donâ€™t mention Islam.â€™ And saying, â€˜Weâ€™re here to serve,â€™ yet all of their volunteers are Muslim and their board is Muslim.â€

The Muslim Student Association at University of West Georgia organized a lecture on the place of Prophet Isa (AS) in Islam. Invited Daoud Nassimi, vice-chairman of the council of Muslim organizations in Washington, D.C., to speak to a crowd of 150 on the beliefs of Muslims in general, and more specifically, about Jesus.

He began by relating the story of creation, one belief held by both Christians and Muslims alike. Continuing, he related the belief of Jesusâ€™ immaculate conception by the Virgin Mary and the role of Jesus.

CHICAGO, IL—Congressman Keith Ellison gave an inspiring speech to hundreds of students at the Muslim Youth Leadership Symposium held at the Mosque Foundation Community Center. The two day event was organized by the Chicago office of CAIR and was attended by students from throughout the Chicago area.

Ellison encouraged students to look within themselves and embrace the challenges they face as Muslims, even if those challenges seem unfair.

â€œYouâ€™ve been given a gift, an opportunity to face adversity with courage, with patience, with the assistance of prayer. And to come out on the other side of it more successful than you were before. Find out about things about yourself you didnâ€™t know before,â€ he said.

Ellison told of the adversity heâ€™s faced as a Muslim such as during his run for Congress when Robert Fine, brother of his opponent Alan Fine, called him a terrorist.

During such trying times, he received support from his family and friends during the campaign. He said it was his faith that helped carry him.

He said teachings in the Koran could help the racial divide in America. And he encouraged students to embrace and answer questions about their faith, even if those questions seem repetitive.

â€œLetâ€™s use what we have, what our faith is all about, to help America get over the barrier of racial division and false barriers based on color,â€ he said.

The billboard displays a phone number and only two English words: â€œCall Mona.â€ The rest is in Arabic. But if you can read it, the Army wants you, says a CBS report.

â€œIn the land of different opportunities,â€ it says, â€œthis is one you might not have heard before: job opportunities with the U.S. Army.â€

Five years after the invasion of Iraq, the Army says it is meeting or exceeding its goals for recruiting Arabic translators. But despite growing acceptance of the military among Arab immigrants, recruiters acknowledge that much of the immigrant community remains deeply suspicious of the Army.

â€œAt first, it was more hostile from the community. It was at the peak of the invasion,â€ said Mona Makki, a community liaison and language specialist with a company that helps the Army with recruitment. â€œThey perceive us now in a positive way.â€

ROCKAWAY, NJ–Residents of Rockaway, New Jersey, have filed a lawsuit in an attempt to stop plans for the conversion of a building into a mosque. The suit was filed in Superior Court in Morristown late last month.

Residents claim in the suit that the zoning boardâ€™s 5-1 approval in January of plans by the Morris County Islamic Center was invalid because one of the panel members voted by phone.

Local press has supported the coming up of the mosque in the area. The site is a commercial area just off a major highway, Route 46, and the mosque is not envisioned to be all that large. Capacity will be 192.

Bridgeview, IL–Tasmiha Khan, of Bridgeview, has been named one of the runners-up in the 2008 Prudential Spirit of Community Award in Illinois honoring outstanding community service.
Khan will receive an engraved bronze distinguished finalist medallion to commemorate this prestigious award. Tasmiha will also receive the Presidentâ€™s Volunteer Service Award, based on the number of hours she has volunteered.

Khan is a senior at Universal School. She teaches an education program that she created for children of participants in an adult program sponsored by the Muslim Ummah of North America. Khan volunteers for the adult program by organizing meetings, preparing meals, cleaning up, and helping with other tasks.

She is an active volunteer helping to raise $20,000 at Universal School for victims of the Tsunami in Southeast Asia. She is also involved in IMAN club activities, Inner-City Muslim Action Network, which holds several events a year in inner-city Chicago, promoting choices in inner-city schools that allow students to find their identity and avoid gangs and other violent activities that may affect their life negatively. 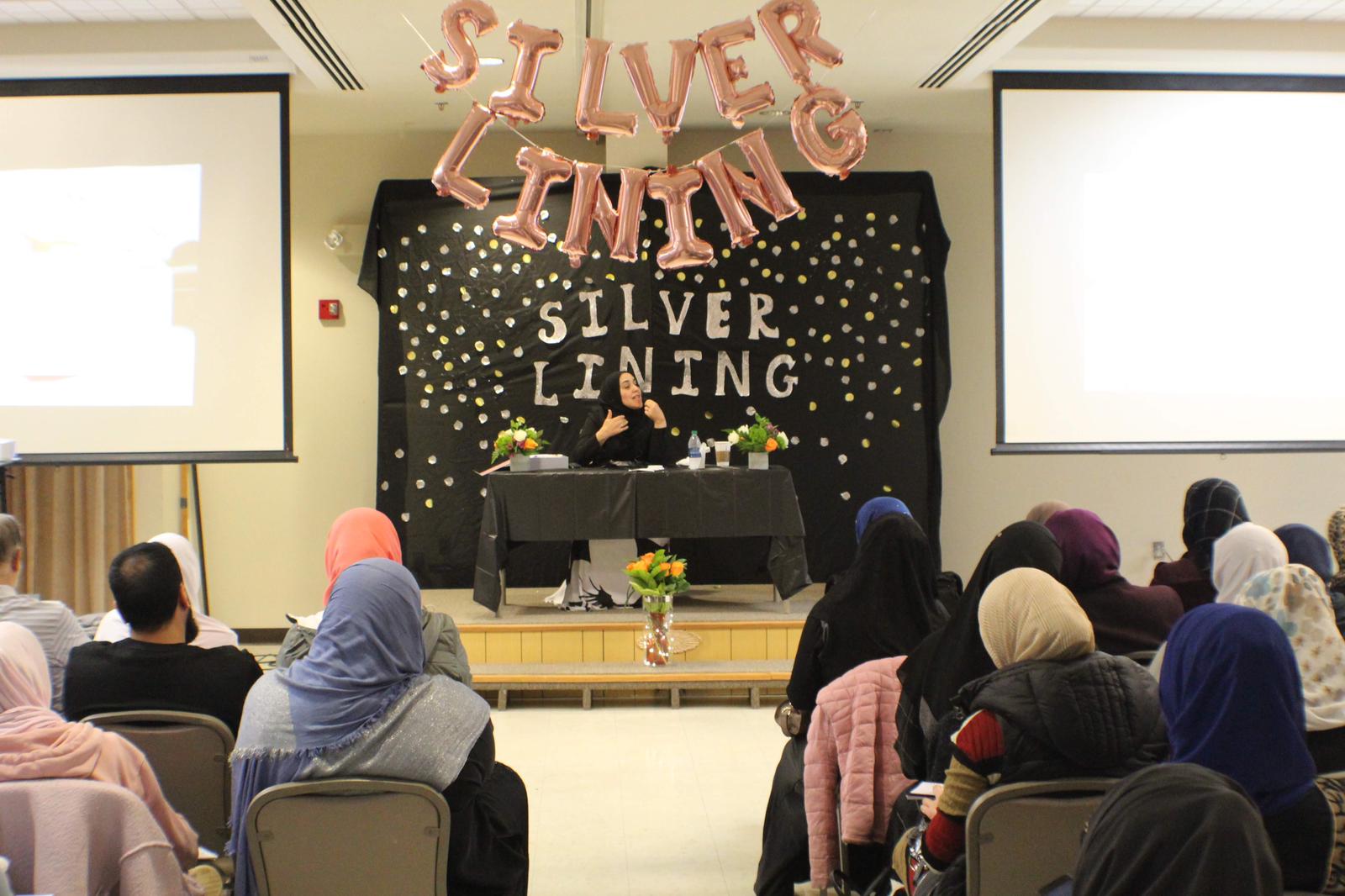 Business Owners: Checklist on Steps for Protection
By Adil Daudi, Esq. Like doctors, business owners face a very similar concern when it comes to their business assets…