Sayed Naved appointed to MD Board of Education

BALTIMORE, MD–Sayed Naved has been appointed to the Maryland Board of Education by Gov. Martin Oâ€™Malley.

Mr. Naved is a current member and former chair of the Islamic Council of Maryland. He earlier served as the principal of the ICM Sunday School.

His four year term on the board begins this April.

Application filed for mosque in Norwalk

NORWALK, CT–The Al Madany Islamic Center of Norwalk has submitted plans to the cityâ€™s Department of Planning and Zoning to construct a facility consisting of a prayer hall, classrooms, library and gymnasium. The submitted plans show a 420 seat prayer hall and eighty seven parking spaces.

â€œCurrently Norwalkâ€™s Muslim community has no established house of worship in which to pray or conduct other religious activities. Individuals must meet to worship in private homes without the benefit of an established place of worship where all may gather as a religious congregation,â€ wrote John F. Fallon, the attorney representing The Al Madany Islamic Center, in a narrative of the proposal â€œThe center has purchased property at 127 Fillow Street in order to address this need and seeks approval to construct a mosque on the property as shown in the plans submitted herewith.â€

MADISON COUNTY, MS–County supervisors have approved plans to build a mosque in Madison after a lengthy process, WLBT TV reported.

Earlier attempts to get approval by the Mississippi Muslim Association to build a mosque were stalled by concerns over who would provide utilities for the 9,000 square foot proposed facility.

Supervisor Tim Johnson said the board will ask the Madison County Wastewater Authority to allow the mosque to tap into its sewer line, eliminating the need for a separate septic system.

He said the Mississippi Muslim Association has done all thatâ€™s required.

â€œThey have completed all the things that we have asked of them as far as our rules and regulations in regard to the county of Madison and our zoning to we, upon receiving those certificates, we granted them approval to move forward on their building,â€ said Johnson.

Tab Chukunta, community outreach director for the healthcare system, said the hospital reaches out to people of a variety of religious, cultural and ethnic backgrounds through religious accommodations such as offering halal meals to Muslim patients and through annual celebrations such as an event marking the Hindu festival of Diwali, or an annual Iftar dinner during the Muslim holy month of Ramadan.

Accommodating diversity not only helps the patients but also has immense benefits for the institutions. As the word gets out more and more clients turn to institutions that cater to their needs.

Topics for discussion will include economic development, water and energy, education, communications and public diplomacy, agriculture, and security.  High-level officials from both governments will come to the table to discuss issues of common concern and shared responsibility.

According to Special Envoy Richard Holbrooke, â€œPresident Obama and Secretary Clinton have repeatedly stressed the breadth and depth of the U.S.-Pakistan relationship, a partnership that goes far beyond security. The Strategic Dialogue represents the shared commitment of both nations to a strengthening the bilateral relationship and building an even broader partnership based on mutual respect and mutual trust.  The United States is supporting Pakistan as it seeks to strengthen democratic institutions, as it seeks to foster more economic development, expand opportunities, deal with its energy and water problems, and defeat the extremist groups who threaten both Pakistanâ€™s security and stability in the larger region, and American national security as well.â€

The Council on Pakistan Relations is a pro-America, pro-Pakistan not-for-profit advocacy organization interested in strengthening ties and enhancing mutual understanding between the two nations.

Mr. Azeez is the religious leader of the SALAM Islamic Center in Sacramento, California, which is a mosque, a community center, an elementary school, a preschool, a weekend school, an educational institution, and a place of spiritual uplifting and personal development. Imam Azeez, through SALAM, strives to present the true essence of the message of Islam and to promote moderation, community service, and interreligious dialogue to build a better society.

Educated in medicine, political science, sociology, Islamic history, and Islamic theology, Imam Azeez holds a Doctor of Medicine degree from Ain Shams University, a Bachelor of Arts from Ohio State University, and a Master of Arts from the University of Chicago. He has been involved in Islamic activism and education for the past 10 years and has worked with numerous institutions from the Midwest to the West Coast. He has taught at some of them.

Imam Azeez is a passionate advocate of interfaith work and dedicates much of his time educating the community about the religion of Islam. In his capacity as the Imam of SALAM, he is a member of the Sacramento Interfaith Services Bureau and participates in most inter-religious dialogue in the area.

SALAM, in its involvement with other faith-based organizations, has been a steady contributor to building and maintaining bridges within the Sacramento community. SALAM believes further understanding and cooperation can be achieved for the betterment of the greater Sacramento area.

SALAM has instituted many outreach activities, including the Children of Abraham program, interfaith prayer services, interfaith tree planting and, with the help of the members of the San Juan School District, the increase of religious sensitivity and awareness in scholastic curricula. Imam Azeez has also been a regular guest speaker at the Sacramento FBI on the topic of Muslim culture and on July 26, 2009, gave a Muslim Cultural Awareness briefing to members of the FBI Sacramento Citizensâ€™ Academy Alumni Association.

What a Difference a Decade Makes: Ten Years of “Homeland Security” 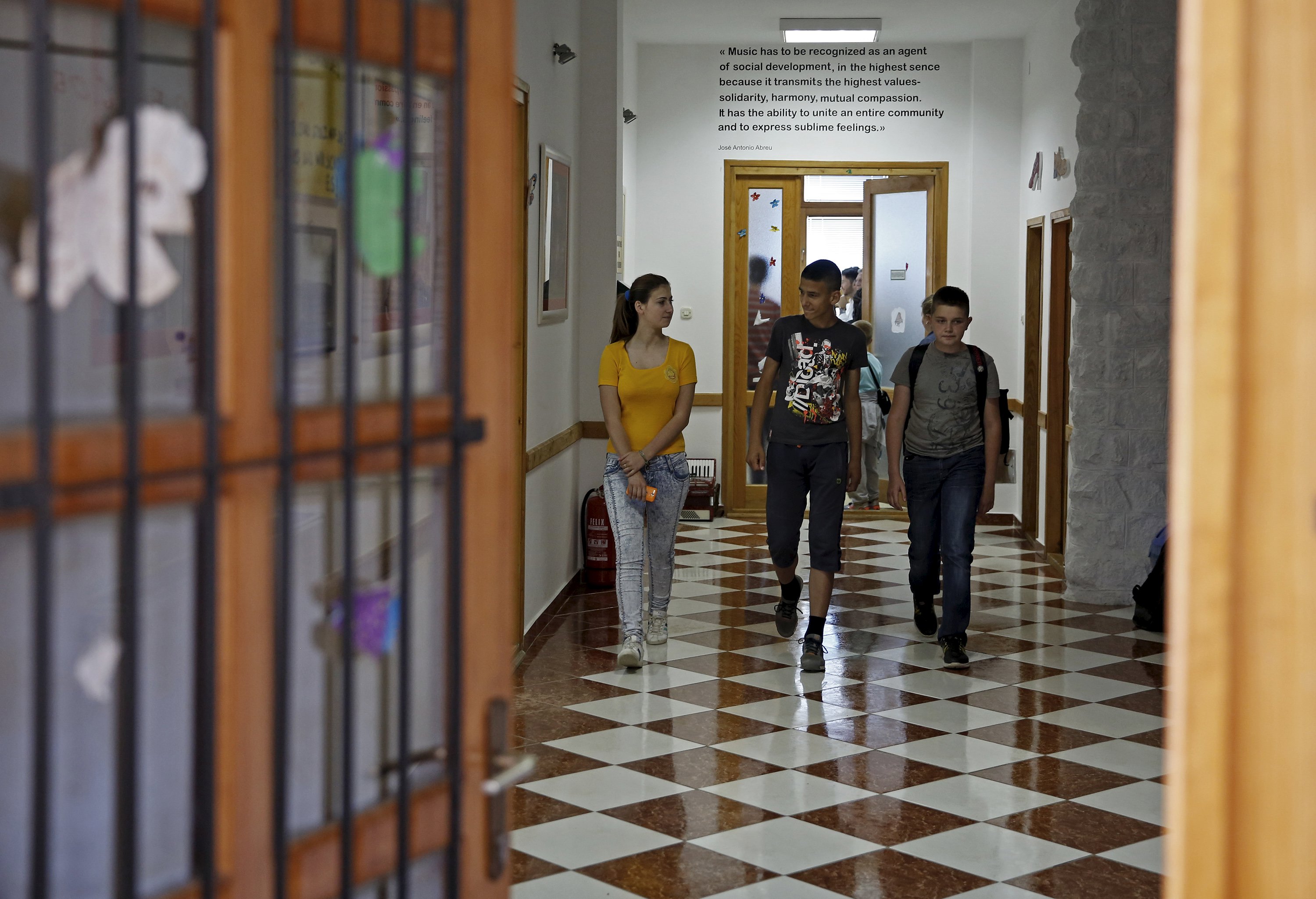 Gates: US Absolutely Not Leaving Afghanistan

ADC Urges President Obama to Lead a Genuine Policy to End the Occupation
File:  Pres. Obama With the conclusion of his trip to the Middle East last week comes reflection over the messages…

Pride of Performance–Islahuddin Given the Honorary Citizenship of Houston