Dr. Khan has 29 years of extensive experience in teaching, research, and administration at ECSU and has played an active role in the educational leadership of northeastern North Carolina. During his career at ECSU, Dr. Khan has held various positions as a teacher and mentor in the School of Mathematics, Science and Technology and as an administrator: Assistant Vice-Chancellor for Academic Affairs,Interim Dean for the School of Mathematics, Science and Technology, Director of Summer School Director of Weekend/Evening, Continuing Education, Graduate Studies, and Pharmacy Programs.

In recognition of his outstanding service and performance, Dr. Khan received the 2005 Tom Joyner Award for Hardest Working Faculty.

BOCA RATON, FL–Away from the shenanigans of hate mongers a group of Muslim and Jewish students are charting their own course in promoting interfaith understanding, NBC reported.

Both organizations read passages from the Qurâ€™an and Torah that reflect similarities between the two faiths.

The meeting was in response to a Gainsville, Florida pastor that had planned to burn Korans on September 11th.

Rabbi David Steinhardt of the B Nai Tora and Imam Musab Abdulhakeem of Nur-Ul-Islam Academy led the discussion. Steinhardt said, â€œI think we can agree and we can agree to disagree, but we can do it in a spirit of respect, honor and fellowship.â€

These two groups say holding this event was still needed even though the burning was cancelled.

Monah Hassan, president of the FAU Muslim Student Organization said, â€œWhether they were going to do it or not is not really the question. The real question is the act of hate has already been promoted in the hearts of people out there to go ahead and burn a book.â€

Lauren Heyman of the FAU Jewish Student Union said, â€œBridge that communication on campus and from the connections on a college campus, starting small, so in the future there can be less hated in the world if you start with our generation.â€

Kentucky church reads Qurâ€™an as a mark of respect

WOODFORD,KY–Morning services at the New Union Christian Church in Woodford County took on a different tone, last Sunday, as Minister Nancy Jo Kemper decided she wanted to give some special attention to the national story making headlines  involving the burning of the Quran.

â€œI wanted to have him because thereâ€™s been so much media coverage of people hostile to Islam to just say we may not agree, but we respect Islam and we want to respect your sacred text,â€ said Kemper.

Mehmet Saracoglu, founder of the group on UKâ€™s campus, the Interfaith Dialogue Organization read some passages from the Quran, with the hope to let  church members know he and other Muslims are just like them.

Kemper sayâ€™s she hopes her members learned some meaningful knowledge during sundayâ€™s service and take back a new outlook on Islam and the Muslim culture.

RENO,NV–On Eid day members of the Summit Christian Church in Spanish Springs presented a gift of flowers to members of the Northern Nevada Muslim Cultural Center.

It was a move well-meant and well-received.

â€œIt really means a lot. We were very, very touched,â€ said Rafik Beekun, a member of the Muslim centerâ€™s board of directors. â€œItâ€™s beautiful.â€

The decision to send flowers — followed by an e-mail and phone campaign to encourage other churches around the country to follow suit — was made by some members of the congregation a few days back, said Roger Yount, pastor of Summit Christian Church.

Amanda Hall, a newly converted Muslim, said she appreciated the gift of flowers to the Muslim center and the spirit that prompted it.

â€œI think itâ€™s thoughtful,â€ Hall said. â€œItâ€™s a good will kind of thing, that people donâ€™t have that animosity. â€œWe have to be tolerant of each other.â€

COLUMBUS, OH– A Muslim owned shop was robbed and vandalized last week.  The robbers not only robbed but spray painted the business.

â€œThey sprayed, with black color, â€˜9/11â€™ on the window blinds two times and on the counter,â€ one of the friends of the owners said to NBC 4.

Along with the spray-painting, the front door and cooler doors were smashed, a laptop was stolen and cash was taken from the register.

â€œWe filed a report, and weâ€™re hoping someone would come in and take fingerprints, but it didnâ€™t happen,â€ the friend said.

Columbus police filed the break-in as a burglary, but officers also noted on the report that a threat was made.

â€œIt is too sad that it happened because, I mean, we shouldnâ€™t get to the point where we start making religion an issue,â€ the friend said. 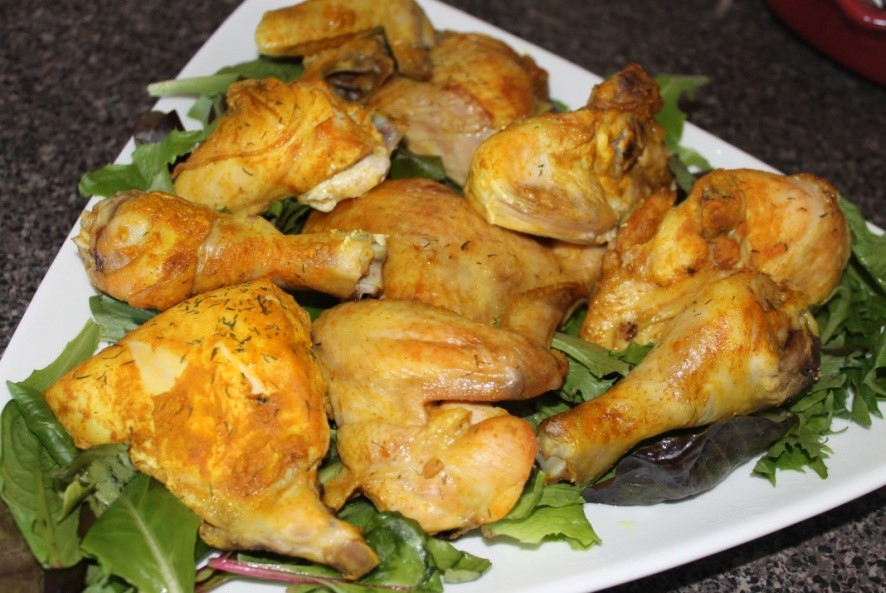