Time magazine has listed Huma Abedin, deputy chief of staff to Secretary of State Hillary Clinton, in its list of â€˜40 under 40â€™ American civic leaders. The Times profile described her as a â€˜shadowâ€™ of Hillary Clinton. â€œHillary Clinton has two shadows: her own and Abedin, 35, a former Clinton White House intern who has trailed her boss from the U.S. Senate to the campaign trail to foreign capitals.â€
Abedin says that child hunger is the most overlooked issue in America and hopes to work for a foundation.

She is the daughter of the late academic Syed Zainul Abedin, an alumnus of Aligarh Muslim University in India.

Fairfield University gets a Muslim chaplain

FAIRFIELD,CT–Fairfield, a small Jesuit university, has appointed Heba Youssef as the new Muslim chaplain. She is currently pursuing  a masters in Islamic Studies and Christian Muslim Relations, with a Graduate Certificate in Islamic Chaplaincy, at Hartford Seminary.

In an interview to the student newspaper Youssef said, â€œA chaplain is a mentor, a counselor, an advisorâ€”someone who can offer spiritual guidance to the students. As an undergraduate, I always felt there was a lack of Muslim leaders present and with the rise of post 9/11 Islamophobia, we sorely needed a chaplain figure.

The role of a female chaplain specifically, is especially important because it serves as a way of breaking misconceptions that many people have about women being oppressed or somehow limited in the Islamic tradition.â€

Interestingly, the 38-year-old Nenshi defeated one of the candidates supported by the prime minister.

A jubilant Nenshi told his supporters after his victory, â€˜Today, Calgary is a different place than it was yesterday. Itâ€™s a better place.

Iran Signs Major Gas Deal With China; Is Europe Next? 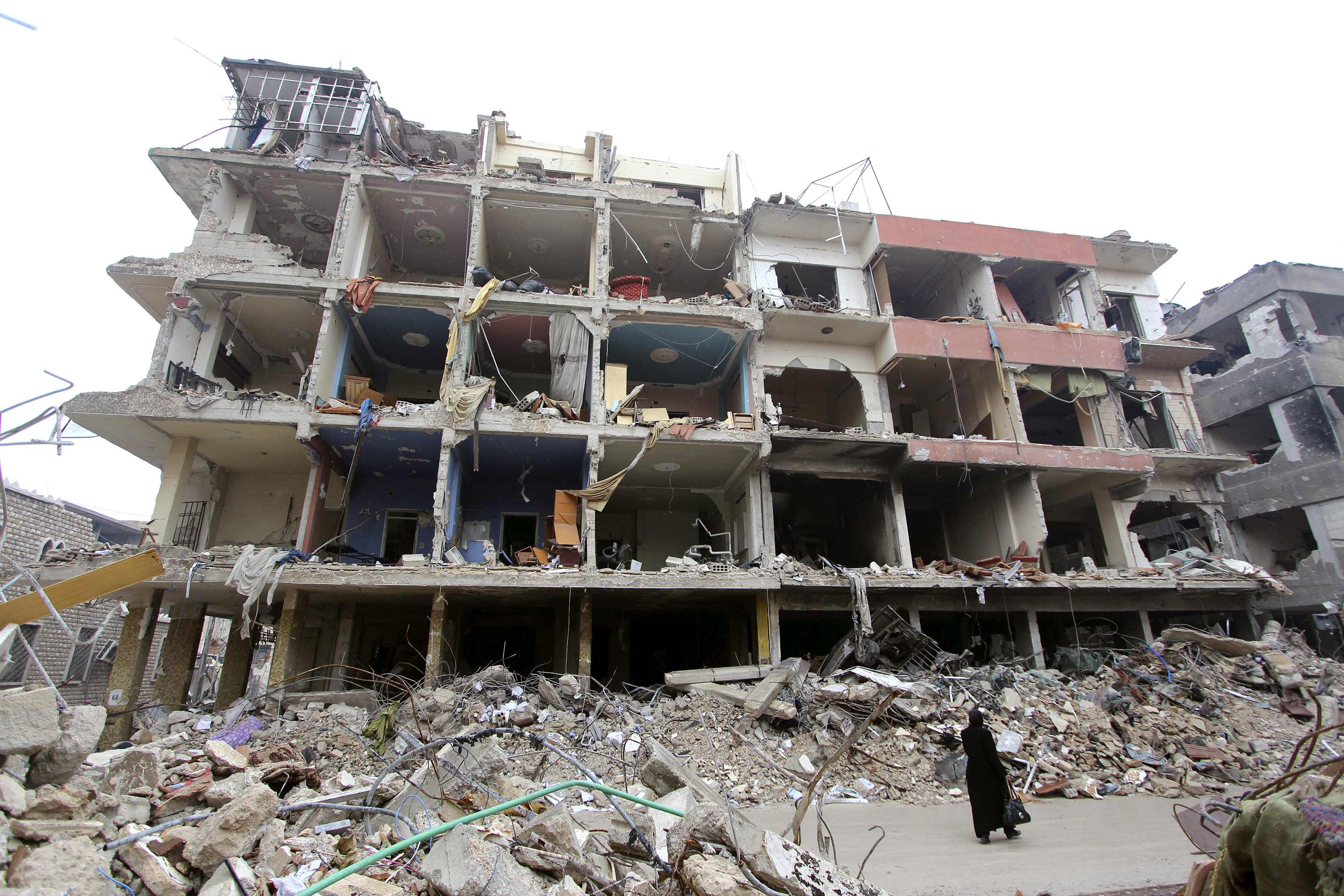 Syrian army, Hezbollah advance in campaign against rebels in south

Iran’s Envoy Speaks: On A New Chapter In Foreign Policy
By Nilofar Suhrawardy, MMNS India Correspondent NEW DELHI: â€œWe believe that the peaceful use of nuclear energy is an inalienable…