The office and business products distributor said its board elected Khan, 45, to replace Victoria Reich. Reich said in November that she planned to leave the company by the end of 2011. She cited personal reasons for her departure.

Khan has worked at USG Corp., a producer of building materials, for the last 12 years, and was most recently in charge of its finance and strategy.

Other senior level management positions held by Mr. Khan at USG included a variety of strategy, business development, marketing, supply chain management, and general management roles. Before joining USG in 1999, Mr. Khan was a consultant with McKinsey & Company, where he served global clients on a variety of projects including acquisition analysis, supply chain optimization, and organization redesign.

Mr. Khan received his bachelor of science degree in engineering from Carleton University in Ottawa, Ontario and earned a MBA from the University of Chicago.

MURFEESBORO,TN–Cleveland High freshman Qetuwrah Abdullah-Muhammad soared to a state title in the girls long jump competition Thursday at the Middle Tennessee State University track.
Flying a distance of 18-feet, 9-inches on her third attempt, the three-sport Lady Raider standout left the competition in the dust by at least 8 1/2 inches.

Dr. Bajwa, a physician board certified in internal and pulmonary medicine, practice in Holyoke, and is affiliated with the Holyoke Medical Center.

He is a founding member of the Islamic Society.

For the past 18 years, he has been the executive director of the Islamic Council of New England, an umbrella organization of Islamic centers and societies of New England, actively hosting inter-faith programs to build alliances and learn from one another.

In addition, for more than a decade, Bajwa has served on the Interfaith Council of Western Massachusetts.

Superintendent Dr. Phillip Price said Saleem was identified at one of the most responsible members of the surgical processing department at the Cleveland Clinic Main Campus.
Price said she is 100 percent accurate when pulling surgical kits to be delivered in preparation for surgeries. She also volunteered to learn decontamination â€“ a task not typically required of CEVEC interns. 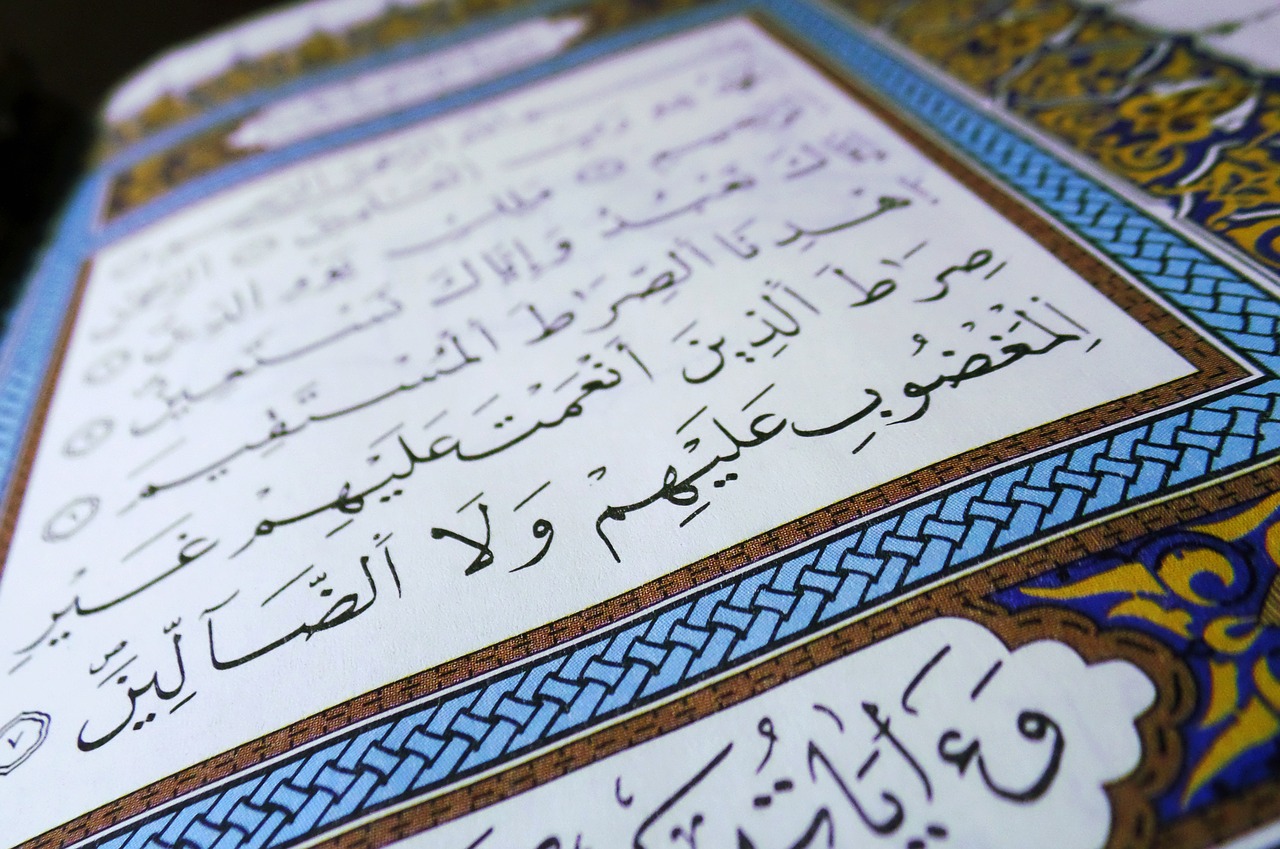 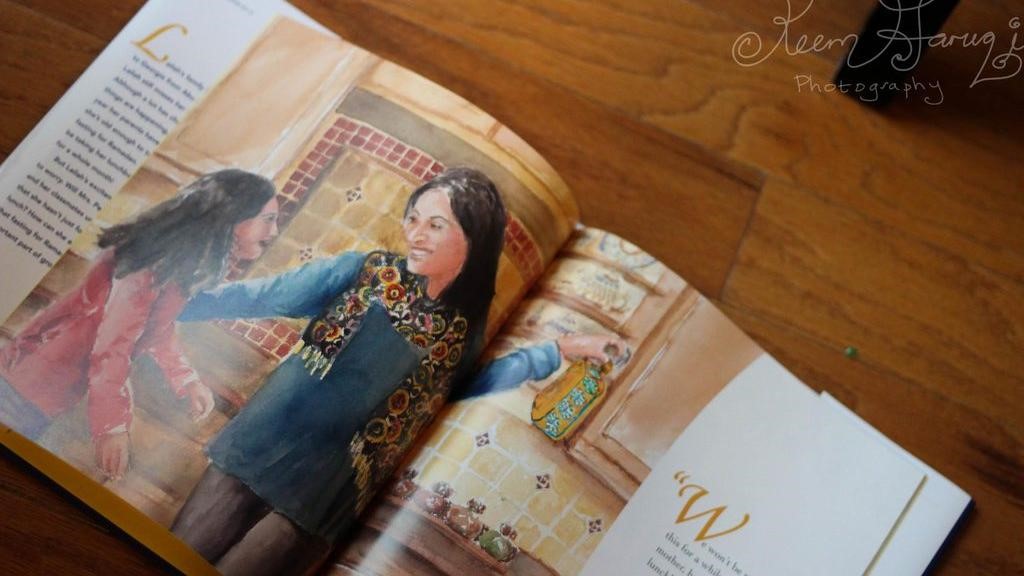