HATFIELD,PA–A Muslim childrenâ€™s author had to cancel her talk at an elementary school after reported complaints by some parents. Lisa Abdelsalam is a Muslim convert who has written a childrenâ€™s book focusing on her sonâ€™s experiences at his school titled  â€œA Song for Me, A Muslim Holiday Story.â€

The book has illustrations based on pictures of the York Avenue school and details a Muslim boyâ€™s efforts to fit into the holiday spirit at Christmas time.

The principal, according to Abdelsalam, told her a few parents had complained about the program and threatened to bring in an outside group to protest if the classes went forward. â€œThey did not want a Muslim or a Muslim book read in their classrooms,â€ she was told.

The principal told Abdelsalam that she can go ahead with the scheduled talk but that they mutually decided to cancel the event as she thought, â€œItâ€™s not a battle that should be fought in an elementary school parking lot.â€

Islamophobic individuals appear to be targeting authors these days. Recently, a campaign was unleashed by them to stop award winning author from speaking at the prestigious Mercersburg Academy boarding school in Pennsylvania. That event, however, was held as scheduled and the only complaints where from outsiders who had no relationship with the school.

OVERLAND PARK,KS–A missing Muslim student of a Kansas college was found safe and unharmed. She esd reported missing from a university library more than week ago but it was later found that she had left voluntarily.

Her family had announced a $10,000 reward for any information leading to her. Theey have now decided to donate it to the Overland department and a few other charities.

Family members posted a statement Friday on Facebook thanking the public for its support but asking for privacy as they try to heal.

San Bernardino Muslims feed one & all

SAN BERNARDINO,CA–First Islamic Healing & Wellness Centre reaches out to the needy by helping them with food and clothing requirements. Last week the group held its  first Community Give Back event at Seccombe Lake Park.

Malek Bendelhoum of the group said that they do all they can. In an interview to the Sun he said, he finds people who have just fallen on tough times and need a hand.

â€œWe aspire to be the people who can reach out that hand,â€ Bendelhoum said.

Programs are available at the center to people of all faiths, including 12 Paths of Recovery each Thursday evening, Job Preparation and Training, Purification of the Self and Peer to Peer Counseling. 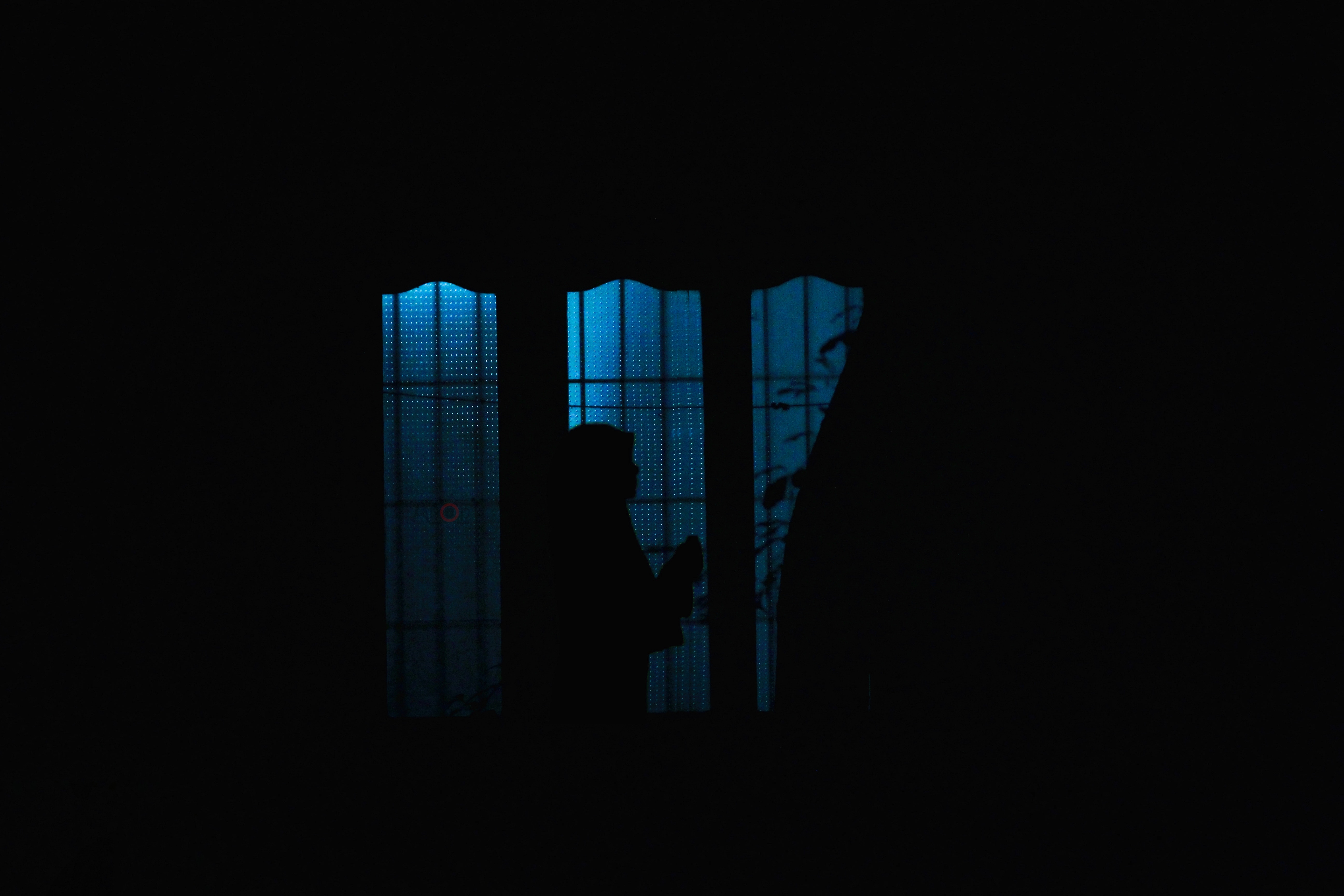 Itikaf: Once a lifetime opportunity to remind oneself one’s reality

Amir Khan Gets Married
By Parvez Fatteh, Founder of http://sportingummah.com, sports@muslimobserver.com Pakistani-British boxing star Amir Khan needed to go all out with his wedding…

Through My Lens: Observations from a Midwestern Muslimah