MINNEAPOLIS,MN–A public event called The Lights to Unite: We Are All Trayvon wAS held at the Masjid An-Nur Mosque on Sunday April 1, 2012  evening, where members of Project Minnesota, MADDADS, Shiloh Temple International Ministries and north Minneapolis activists spoke out against gun violence.

Attendees signed a  a petition for freedom from gun violence and commit themselves to acting against gun violence.

NEW YORK,NY–Mosques are spiritual places where worshippers come for comfort and solace. However, they are now being targeted by thieves across the USA. In some instances the culprits are from within the community. Recently, a Queens man was arrested for allegedly stealing from the Jama Masjid Mosque in North Bellmore.   Nassau County Police arrested the 48 year Muslim old man after he was seen stealing from the donation box on a CCTV camera. It was apparently not the first time that he had done the deed. Footage from a few days earlier also showed him stealing from the donation boxes

In the meanwhile, police in Rochester,Minnesota, are trying to catch a thief who stole around $6,000 from the  Masjed Abubakr Al-Seddig. The mosque has CCTV cameras and hope that it has captured the images of the thief.

In January, thieves stole purses from the purse bin at the Islamic Institute of Knowledge in Dearborn.

Wilmar allows conditional use for mosque

The neighborhood where the former school is located is zoned R-2 for single-family and twin-home residences, and houses of worship are an allowable use with a conditional use permit within that zoning area, according to the city zoning ordinance.

The commissioners had no objections to the seven affirmative findings that they must consider when approving a conditional use permit.

Those include: no factual demonstration of substantial or appreciable negative impact on neighborhood property values; that adequate measures have or will be taken to provide ingress and egress to minimize traffic congestion and maximize public safety; and that the conditional use will be maintained in a manner that is compatible with the existing or intended character of the neighborhood.

Some residents have spoken against the approval citing traffic and other concerns during Ramadan.

Should you really avoid eating honey? 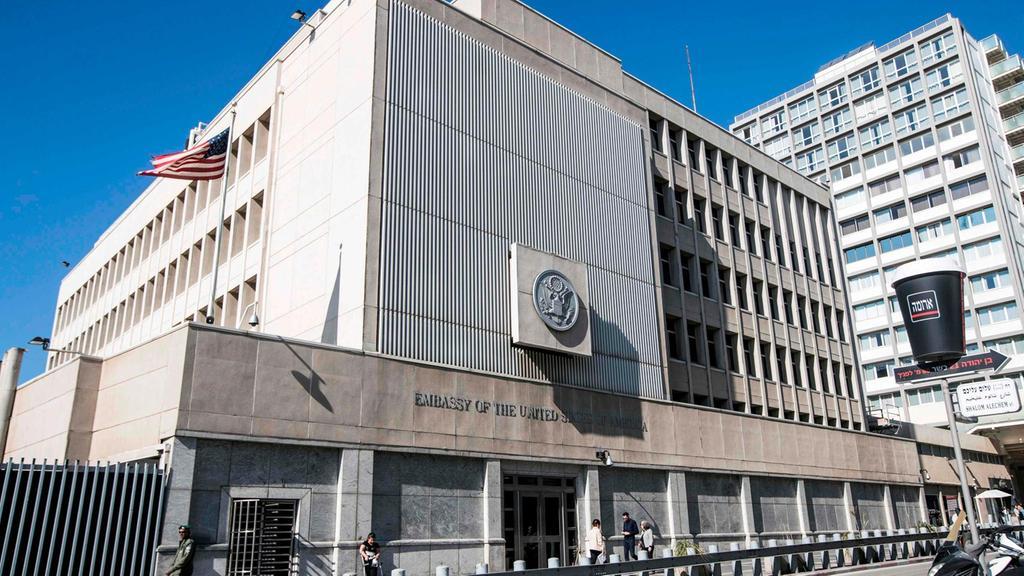 The Meaning Behind the relocation of the U.S. Embassy in Israel

Iraq War Logs: Secret Files Show How US Ignored Torture
By Nick Davies, Jonathan Steele and David Leigh A grim picture of the US and Britainâ€™s legacy in Iraq has…

Newspapers: Not the Only Source Of Knowledge