BIRMINGHAM,AL–University of Alabama at Birminghamâ€™s Umar Khan won  a silver medal in the Student Packaging category at the Birmingham Addy Awards. The awards honor the best in advertising.
Khan had many honors under his belt. He also designed the new State of Alabama auto tag for the Cahaba River Society. The tag was created as part of a class project to create a new tag for the Society. Many great designs were created but this is the final design that was chosen for production. The tag features the Cahaba Lily and an Otter holding the Alabama State heart in the left corner.

ST.LOUIS,MO–The Islamic Foundation of Greater St.Louis held a ground breaking ceremony last week to begin construction of the first Muslim-operated funeral home in Missouri.The funeral home and additional prayer space from woman will be built at Dar Al Islam masjid in West County. The funeral home was a long-standing need of the areaâ€™s thriving Muslim community.

Abdul Munshi, chairman of the construction committee for Islamic Foundation of Greater St. Louis, told the Stltoday.com, news portal that the current 23,000-square-foot masjid on five acres was opened in 1995, with a 40,000-square-foot school building added in 2005. Its prayer area for women was getting crowded, especially during Ramadan, and therefore had to be expanded.

In the final years of the nineteenth century, small groups of Muslim peddlers arrived at Ellis Island every summer, bags heavy with embroidered silks from their home villages in Bengal. The American demand for â€œOriental goodsâ€ took these migrants on a curious path, from New Jerseyâ€™s beach boardwalks into the heart of the segregated South. Two decades later, hundreds of Indian Muslim seamen began jumping ship in New York and Baltimore, escaping the engine rooms of British steamers to find less brutal work onshore. As factory owners sought their labor and anti-Asian immigration laws closed in around them, these men built clandestine networks that stretched from the northeastern waterfront across the industrial Midwest.

The stories of these early working-class migrants vividly contrast with our typical understanding of immigration are documented in Bengali Harlem and the Lost Histories of South Asian America. Vivek Baldâ€™s meticulous reconstruction reveals a lost history of South Asian sojourning and life-making in the United States. At a time when Asian immigrants were vilified and criminalized, Bengali Muslims quietly became part of some of Americaâ€™s most iconic neighborhoods of color, from TremÃ© in New Orleans to Detroitâ€™s Black Bottom, from West Baltimore to Harlem. Many started families with Creole, Puerto Rican, and African American women.

As steel and auto workers in the Midwest, as traders in the South, and as halal hot dog vendors on 125th Street, these immigrants created lives as remarkable as they are unknown. Their stories of ingenuity and intermixture challenge assumptions about assimilation and reveal cross-racial affinities beneath the surface of early twentieth-century America. 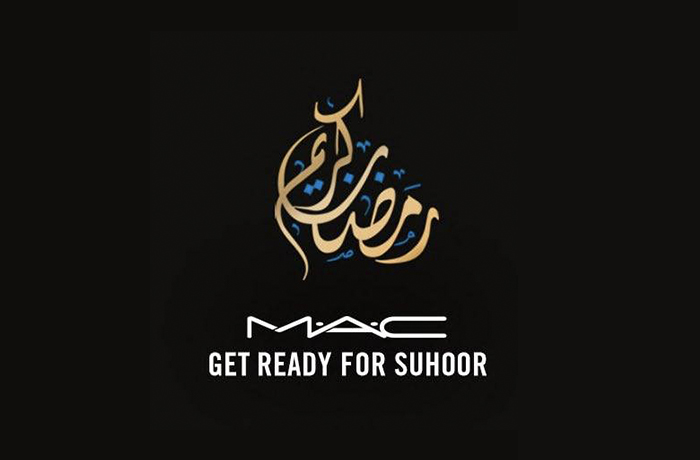 Yes, It Could Happen Here