NEW YORK, NY–A New York Rabbi who defended Muslim amidst attacks on them has been honoured with an award from the Islamic Center of Long Islam. Rabbi Jerome Davidson of Temple Beth El was open in his support this election season when Rep. Peter King (R-Seaford) accused the Islamic Center leaders as being extremists.

â€œI was shaken in disbelief,â€ Davidson recalled in an interview to the Newsday. â€œIt was so idiotic. These people are not about to blow up the Empire State Building any more than I am.â€

Davidson wrote letters to the editor of Newsday and other newspapers and was quoted in newspapers as comparing King to Joseph McCarthy, the â€˜50s-era senator from Wisconsin who used the fear of communism to gain political power.

â€œWe felt that the rabbi deserved this recognition,â€ said Faroque Khan, chairman of the board of trustees of the Islamic Center. â€œHeâ€™s been a leader, a visionary in building bridges of understanding.â€

TUCSON, AZ–Mohamed H. Khan has been awarded the Professional Achievement Award by the University of Arizona (UA).

Khan earned his bachelorâ€™s in Madras, India, then completed a masterâ€™s in metallurgical engineering at UA in 1967. After graduation, he joined Duval Corp. and is now vice president of business development at Climax Molybdenum Co., which is part of Phelps Dodge Corp.

He is an expert in mining and refining molybdenum and he and his staff have obtained 7 US patents in this area. During his career, he developed a molybdenum processing plant in Southern Arizona that has generated many jobs for Tucsonans.

Khan is currently developing a molybdenum plant in China and is widely known in the industry for developing the highest grade molybdenum on the market today.

WASHINGTON D.C–The Muslim Students Council and the Interfaith Council of Georgetown University held a candlelight vigil to commemorate the victims of the US invasion of Iraq. 6,580 red flags were placed in Healy lawn, each one representing 100 American or Iraqi casualties. A recent Johns Hopkins study put the civilian death toll in Iraq at more than 600,000.

MSA President Abed Bhuyan (SFS â€™08) criticized what he said was the increasing politicization of the Iraq war.

â€œWe forget the everyday lives of people in Iraq,â€ he said. â€œWe forget that human dignity is much more important than political rhetoric.â€

â€œThis is not a political statement. â€¦ If anything, it is a human statement.â€ he said. â€œNo one wants to believe that 658,000 people have died, but we need to come to terms with that reality.â€

CHICAGO, IL–Police have arrested a man for his alleged role in a string of break-ins at a Schaumburg mosque earlier this year. According to the police the 44 year old man has admitted to his involvement in the burglaries at the Midwest Islamic Center.

He was charged Tuesday with two counts of felony burglary stemming from the May 28 and Aug. 19 break-ins.

NEW YORK, NY–The Center for Jewish-Christian-Muslim Understanding is presenting a musical concert at the Tarrytown Music Hall on December 10, 2006 at 3 pm. The theme of the concert, â€œA Mediterranean Escapade: Celebrating the Shared Musical Roots of Judaism, Christianity and Islam,â€ is the nativity story, but its program is far-reaching and diverse, with songs derived not only from Christianity, but also from Judaism and Islam, reported the New York Times.

Selections date from the Middle Ages through the 20th century, with roots throughout the coastal Mediterranean. They are played on instruments as common as the guitar and recorder, and as unusual as the riqq and darabuka (percussion), the saz and chifonie (strings) and the zurna (woodwind).

The center was founded shortly after 9/11 by the Rev. Dr. Charles R. Colwell, rector of the Church of St. Barnabas in Irvington. With a board comprising four Jews, four Christians and four Muslims, all of whom live in Westchester, the centerâ€™s goal is to expose the public to the commonalities among the three faiths. Besides this yearâ€™s concert, a similar concert was held last November as part of a weeklong festival celebrating the â€œSpirit of Andalusia.â€ The center also conducts seminars and presentations at houses of worship, schools and universities and private homes.

â€œWe gather people in a safe environment to listen to one another,â€ Dr. Colwell said. â€œWhat happens is that we recognize that we are all human beings.â€

One of the centerâ€™s board members, Dr. Mahjabeen Hassan, is a Pakistani-born plastic surgeon with practices at Phelps Memorial Hospital Center in Sleepy Hollow and St. Johnâ€™s Riverside Hospital in Yonkers. â€œWe open up a lot of hearts,â€ she said. 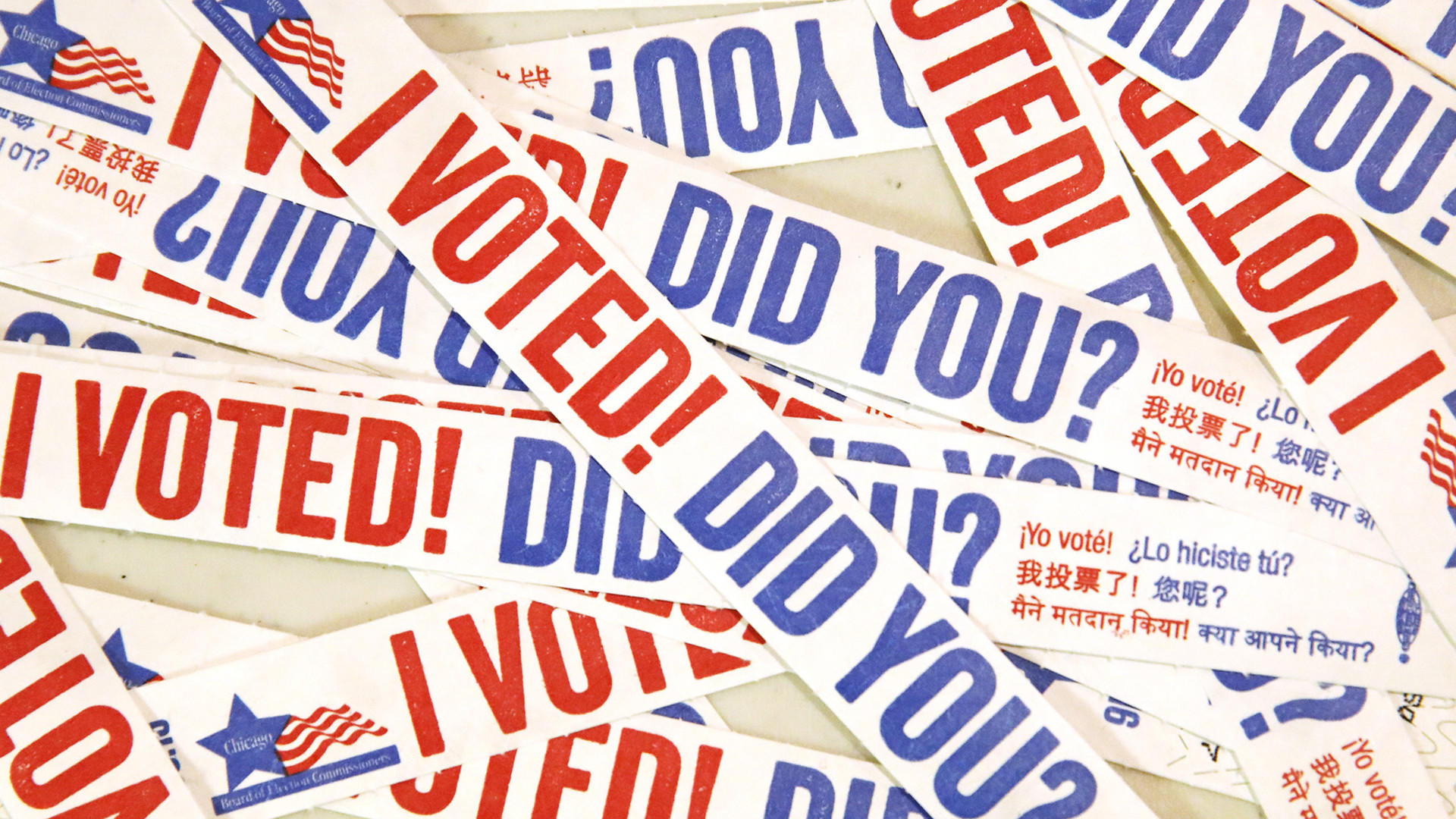 Where Do We Go From Here: Making the Best of the Midterm Result