Mr. McGovern (for himself, Mr. Pitts, Mr. Franks of Arizona, and Mr. Smith of New Jersey) submitted the following resolution; which was referred to the Committee on Foreign Affairs

Urging the Government of Burma to end the persecution of the Rohingya people and respect internationally recognized human rights for all ethnic and religious minority groups within Burma.

Whereas over 800,000 Rohingya ethnic minority live in Burma, mostly in the western Rakhine state;

Whereas currently, approximately 140,000 Rohingya are internally displaced in central Rakhine state and hundreds of thousands have fled to neighboring countries, including at least 231,000 in Bangladesh, at least 15,000 in Malaysia, and many more in Thailand and Indonesia;

Whereas the Burma Citizenship Law of 1982 has long excluded from approved ethnic groups the Rohingya people, despite many having lived in northern Rakhine state for generations, and has thereby rendered Rohingyas stateless and vulnerable to exploitation and abuse;

Whereas the Rohingya have historically experienced other particularized and severe legal, economic, and social discrimination, including restrictions on travel outside their village of residence, limitations on their access to higher education, and a prohibition from working as civil servants, including as doctors, nurses, or teachers;

Whereas authorities have also required Rohingya to obtain official permission for marriages and have singled out Rohingya in northern Rakhine state for forced labor and arbitrary arrests;

Whereas the Government of Burma has forcefully relocated Rohingya into relief camps, where they lack decent shelter, access to clean water, food, sanitation, health care, the ability to support themselves, or basic education for their children;

Whereas a two-child policy sanctioned solely upon the Rohingya population in the districts of Maungdaw and Buthidaung in northern Rakhine state restricts the rights of women and children, prevents children from obtaining Burmese citizenship, denies Rohingyas access to basic government services, and fosters discrimination against Muslim women by Buddhist nurses and midwives;

Whereas the United States Department of State has regularly expressed since 1999 its particular concern for severe legal, economic, and social discrimination against Burmaâ€™s Rohingya population in its Country Report for Human Rights Practices;

Whereas the level of persecution, including widespread arbitrary arrest, detention, and extortion of Rohingya and other Muslim communities, has dramatically increased over the past year and a half;
Whereas communal violence has affected both Muslims and Burmaâ€™s majority Buddhist population, but has overwhelmingly targeted Burmaâ€™s ethnic Muslim minorities, which altogether comprise less than 5 percent of Burmaâ€™s population;

Whereas violence targeting Rohingyas in Maungdaw and Sittwe in June and July of 2012 resulted in the deaths of at least 57 Muslims and the destruction of 1,336 Rohingyas homes;

Whereas on October 23, 2012, at least 70 Rohingyas were killed, and the Yan Thei village of the Mrauk-U Township was destroyed;

Whereas violence has also targeted Muslims not of Rohingya ethnicity, including riots in March 2013 in the town of Meiktila that resulted in the death of at least 43 Burmese Muslims, including 20 students and several teachers massacred at an Islamic school, the burning of at least 800 homes and 5 mosques, and the displacement of 12,000 people;

Whereas on October 1, 2013, riots involving more than 700 Buddhists in Thandwe township resulted in the death of 4 Kaman Muslim men and the stabbing death of a 94-year-old Muslim woman;

Whereas over 4,000 religious, public, and private Rohingya structures have been destroyed;

Whereas Rohingyas have experienced and continue to experience further restrictions on their practice of Islam, culture, and language; and

Whereas the violence against ethnic Muslim populations, including the Rohingya and other Muslim groups, is part of a larger troubling pattern of violence against other ethnic and religious minorities in Burma: Now, therefore, be it

That the House of Representativesâ€”

calls on the Government of Burma to end all forms of persecution and discrimination of the Rohingya people and ensure respect for internationally recognized human rights for all ethnic and religious minority groups within Burma; and

calls on the United States Government and the international community to put consistent pressure on the Government of Burma to take all necessary measures to end the persecution and discrimination of the Rohingya population and to protect the fundamental rights of all ethnic and religious minority groups in Burma. 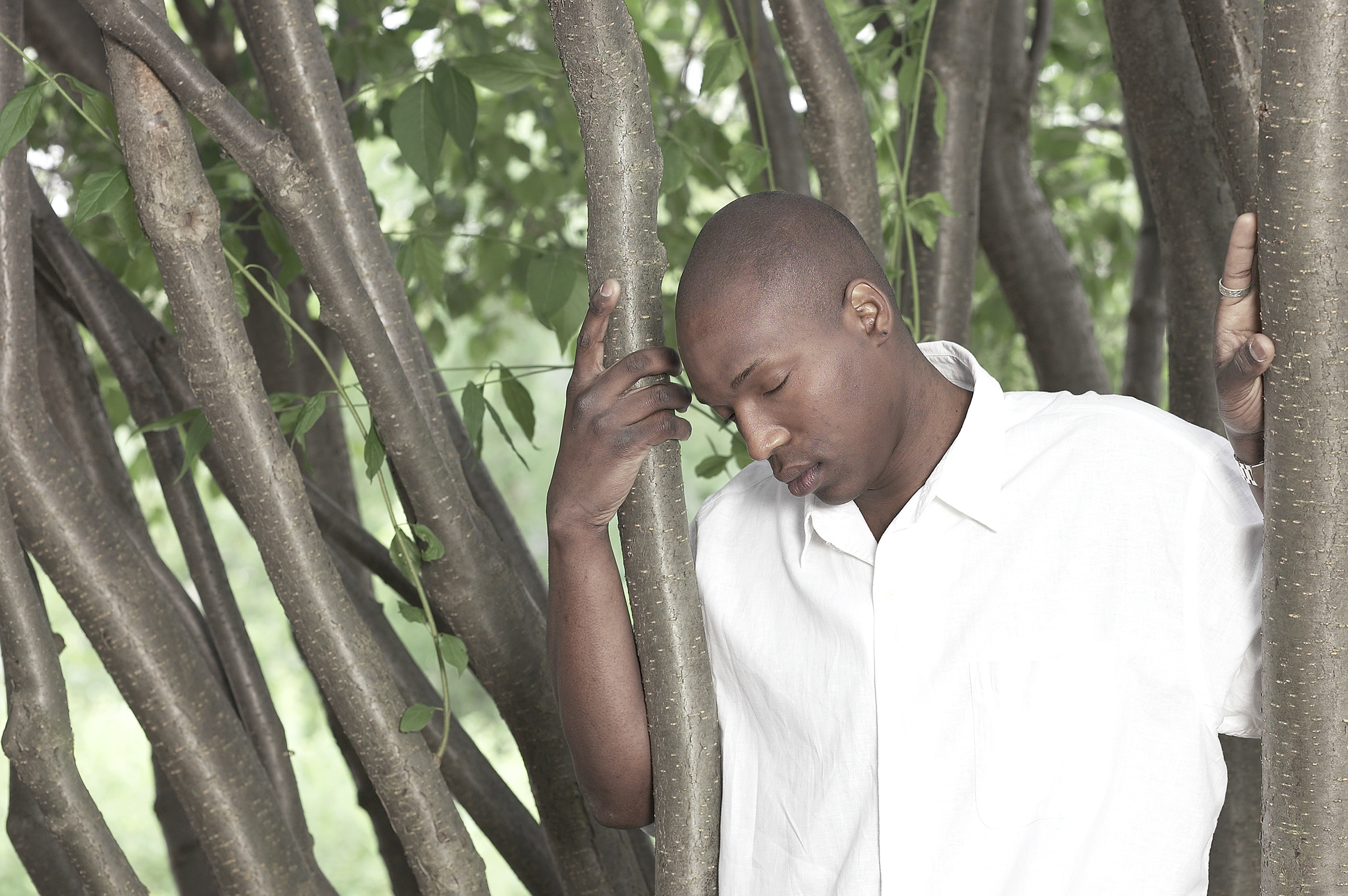 Press Release: Appeal for Help (Hamdan)
Statement of the Defense and Support Committee for Abdel Jabber Hamdan to the Muslim community: After spending twenty six months…

The Grinning Skull: The Homicides You Didn’t Hear About in Hurricane Katrina

© 2017 MuslimObserver.com, All Rights Reserved
The Great American Dream and Muslims The Second Exile of Amer Jubran
Scroll to top