Congressmen Ellison and Carson at the Jamia Masjid in Vegas

On August 24, the two Muslim Congressmen Andre Carson and Keith Ellison visited the Las Vegas Jamia Masjid to meet the members of the Muslim community. The two offered Friday prayers at the masjid and attended the Khutbah given by Dr. Aslam Abdullah on the issue of the Quranic message and the American Muslim community. In his khutbah, Dr. Abdullah placed emphasis on the Quranic verses that invited Muslims to dedicate their community affairs to make the world a better place. He talked about justice, poverty, unemployment, health insurance and education as well as racial and ethnic relations in America and suggested that the Quranic message of equality, sharing the resources, working for all and human dignity provide a vision to the community to get involved in national and local affairs. He focused on the contributions of the Muslim community specially the African-American community to project a peaceful understanding of Islam despite adverse situations.

In their speeches, Carson and Ellison focused on Islamophobia and the responsibilities of the Muslim community in carving a dignified status for itself. They said that Muslims should get involved at every level of the American life to ensure that Muslim voices are heard. They said that Muslims have contributed positively to the growth and development of America through their dedicated efforts in all aspects of life and their presence strengthens the pluralistic values of the country. They said the the majority of the members of congress have positive attitude towards Islam and Muslims. Congressman Ellison narrated the story of his taking oath on the Quran when he first got elected for the congress. He also narrated that when he decided to contest election for the first time and sought the help of Muslim religious leaders, here we met with lukewarm response. The imams as he reported, were weary of dirty politics. Ellison said that I told them if you remain outside politics, the dirt will even grow thicker.â€

Congressman Carson said that Muslims must not live in fear. They are equal citizens and they must work to preserve the republic. Without standing for oneâ€™s rights, rights would remain elusive. 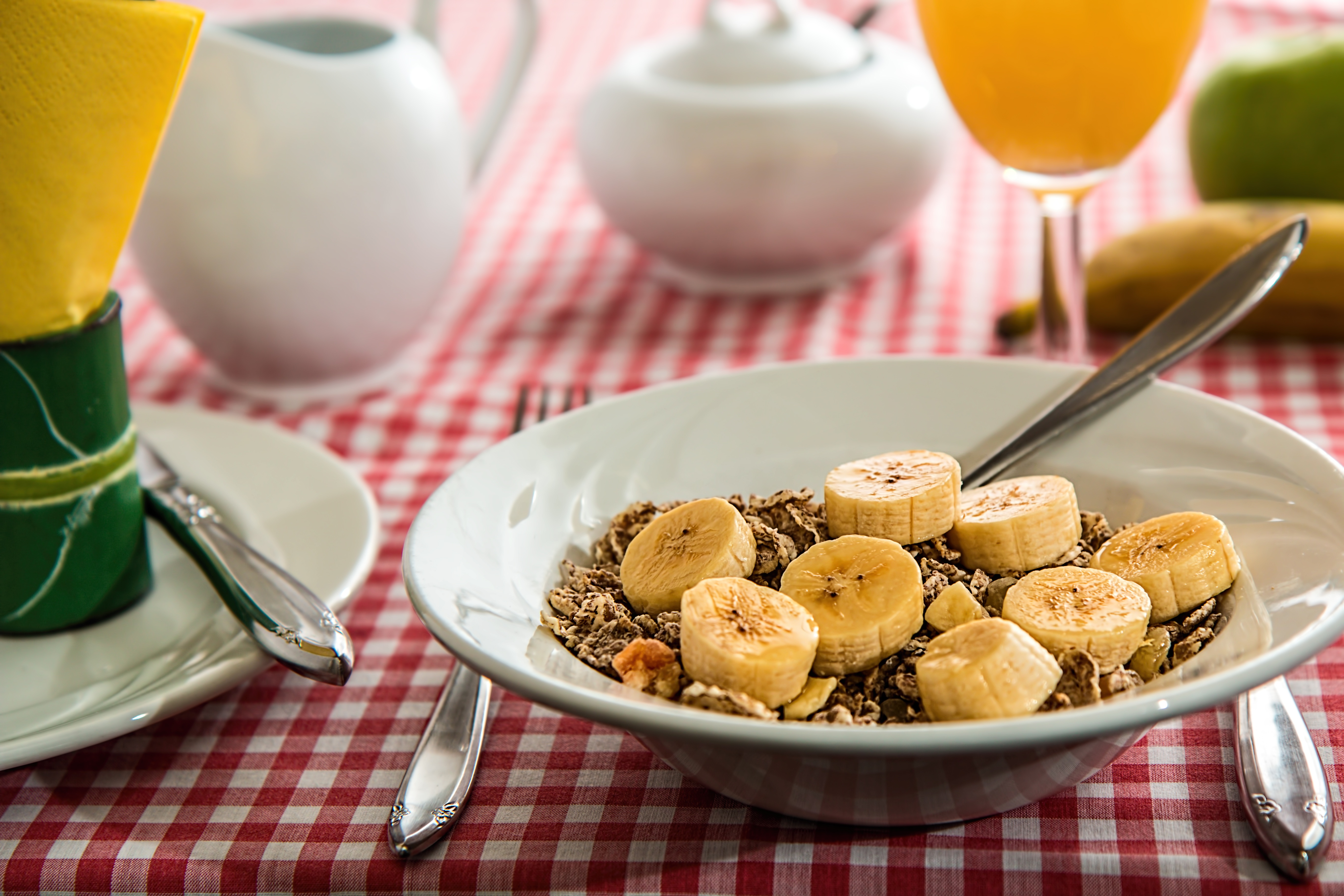 Coping with Collective Pain in Loss of a Child