For the past several weeks, the world has witnessed the spread of the deadly coronavirus from its place of origin in China to countries around the world due to the increasing interconnectedness of the world. This has inspired public health concerns from both ordinary citizens and governments about the deadly and contagious nature of the coronavirus. Unfortunately, the concern has sometimes manifested as racism towards those who are associated with the original place of the virus taking the form of harassment and sometimes crimes as well.

According to CNN, there has been racism against residents of Chinatown despite its inhabitants not being the center point of the virus. This is most likely due to the fact that they are wrongfully associated with the country in which the town is named which is the origin point of the virus. Also, no one in Chinatown has the disease, but its people are still stigmatized due to their ethnicity. This racism is not unique to New York City but has inspired racism in countries like France, the United Kingdom and across the country in Los Angeles.

There has been a counter-campaign with against this with the hashtag #coronaracism emerging to expose cases of racism inspired by the virus. According to the Guardian, one commentator Ken Cheng, “Less than 0.001% of Chinese people have coronavirus, yet more than 99.999% have already experienced corona-racism.” The hashtag has appeared in French, German, Spanish and Italian.

Furthermore, #dontdumpthedimplings have appeared in Australia where about 5% of the population is of Chinese descent to encourage people not to abandon Chinese restaurants. Additionally, the hashtag #Illeatwithyou has appeared in analogy to the earlier #Illridewithyou which appeared in response to islamophobia which had manifested itself in the aftermath of a terrorist attack. These developments have reassured people of Chinese descent of the goodwill of many people despite the racism expressed against them. 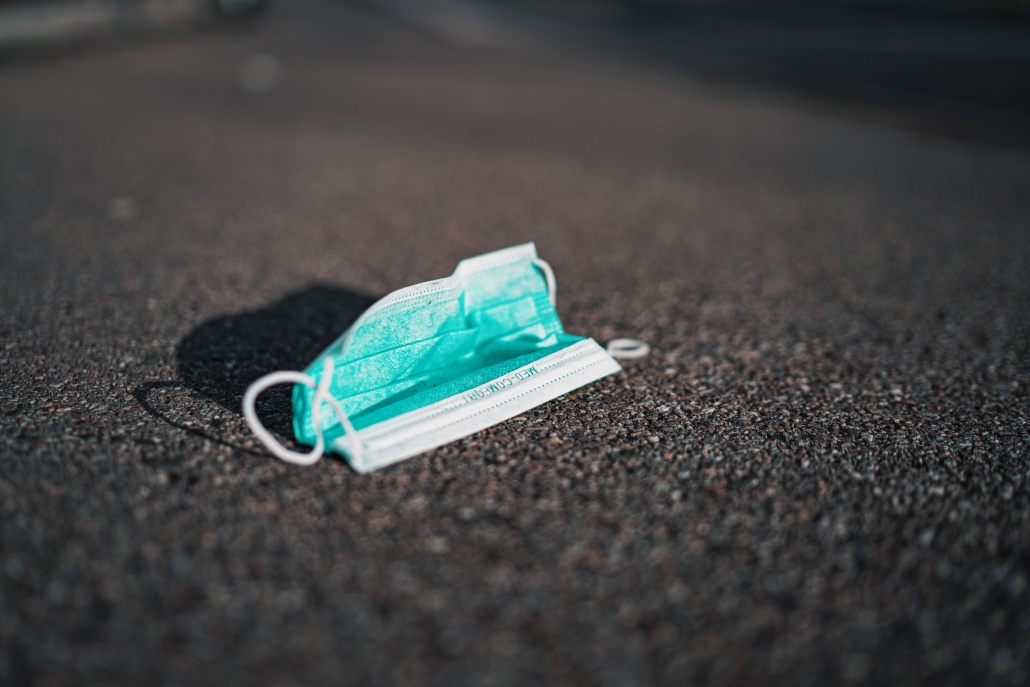 The Hummus War
By Sumayyah Meehan, MMNS The inconspicuous chickpea, while puny in size, is causing a major war of words between Israel…