The Coronavirus is spreading across Continents

The Coronavirus is the newest strain in viruses to infect humans globally. The virus is animal-borne, meaning it can come from animals that are carrying the virus. The virus affects the respiratory system of humans and causes pneumonia which becomes the cause of death for those infected.

The virus is said to originate from China from the Wuhan province. It has been found that the Wuhan strain is linked to the seafood that sold in the city and number of animals, especially wild animals present in the city. In response to the viral spread, the Chinese government has banned selling all wild animals in markets. The province has been quarantined by the national government so that the spread of the virus may be slowed down. However, it may have been done too late. The virus has already spread to multiple provinces in China and there are now 2,000 people in China that are confirmed to be sick with the virus. China has been the source of past viruses in flu season such as the bird flu. There have been at least 56 people in China who have died because of the virus.

The virus has spread to several countries in Southeast Asia, such as Malaysia, Vietnam, Thailand, and Singapore. Adding on to that list is also Nepal, Japan, South Korea, Taiwan, Macao, and Hong Kong. People in Africa and Europe are concerned with the virus spreading to their countries and are trying to prep their medical facilities just in case someone is infected. Australia and France also have confirmed cases with infected people.

The United States, being oceans away, now has five confirmed cases of people infected with the virus. A man in Washington State was the first, then a woman in Illinois, a man in California and a fifth individual in Arizona. It was found that all of these people had recently traveled to Wuhan, China. There are unconfirmed or suspected individuals that may or may not have the virus but they are being quarantined to their homes.

The disease can spread easily if birds have it and they migrate to another location. Humans can get it if they came into contact with an infected animal or human. It can spread to a new location if the human travels from an infected place to a new location, which will everyone at the new location at risk of getting infected. This is why governments are trying to stop people from traveling especially by plane because they do not want this virus spreading to every single country in the world, especially countries that do not have the capacity to handle a dangerous virus.

There have been some links to a laboratory in Wuhan that allegedly contained research and strains of the virus. Others have speculated that the virus may have been part of China’s covert biological weapons program. The Wuhan Institute of Virology is said to be the only place in China to handle deadly viruses, so it might be the reason why Wuhan became the center of the outbreak.

Public officials in all countries have asked people to stay home if they do not feel well or go to the nearest medical facility to see a doctor and get a correct diagnosis. They said it is important to call ahead if a person believes they have the coronavirus. The symptoms of the virus are dry cough, difficulty breathing, possible diarrhea and body aches. Severe symptoms include pneumonia, kidney failure, and even death. It is important to see a doctor if anyone has these symptoms, so they may be treated as quickly as possible. The symptoms match those of a cold or flu, so it’s best to get it looked by a doctor to see what a person is actually sick with.

Pregnant women, young children, diabetic people, people with cardiovascular issues and anyone with a weak immune system is at vulnerable to being infected. However, anyone can be at risk of being infected because the virus can easily be spread.

Doctors and scientists are asking people to wash hands thoroughly and practice coughing etiquette when around others. It is important to stay clean in order to decrease the chances of being infected. 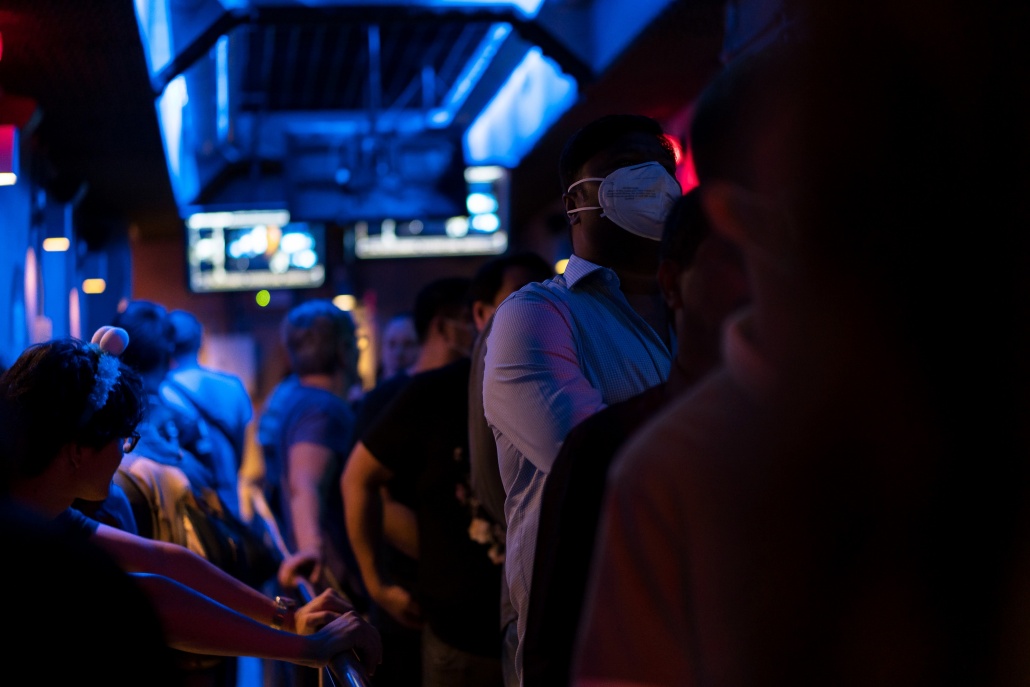 Musings — Looking Beyond Ourselves

In Egypt’s Democracy, Room for Islam
By Ali Gomaa, Grand Mufti of Islam Last month, Egyptians approved a referendum on constitutional amendments that will pave the…

Palestinian Prisoners: Hunger-Striking for Liberation and Justice in Middle East