Dearborn–August 15–The presidential appointment of a hafiz-Qur`an was, by itself and independent of any other facts, completely unpalatable to many on the extreme right.  Yet on February 13, 2010, President Obama appointed Rashad Hussain, an Indian-American born to first-generation Indian immigrants, as representative of the USA to the Organisation of the Islamic Conference, with the rank and status of Envoy Extraordinary and Plenipotentiary.

Rashad Hussain spoke this past Sunday at an event organized by Congressman John Conyers (D-14th-MI) at the Arab American Museum in Dearborn.  Many prominent Muslims were invited.  The audience appeared to represent many from the Muslim community and also many people from the African American community. Also, many of the leaders of Michiganâ€™s Democratic party were in attendance, such as Debbie Dingell, wife of Rep. John Dingell, with immense influence in Michiganâ€™s Democratic party despite her lack of an elected political office.

The Muslims in attendance represented the spectrum of politically and socially connected people in the Michigan area, such as Imam Baqir Berry of the Islamic Institute of Knowledge; Imam Mardini of the American Muslim Center; Farhan Bhatti, deputy campaign manager for Virg Bernero, (Michiganâ€™s Democratic gubernatorial candidate); and several CAIR officials including Dawud Walid, CAIR-Mi executive director, Haris Ahmed, and Jukaku Tayeb.  The audience of about 300 packed the main hall of the Arab American Museum which was a jumble of people, tables and chairs.

Hussain, in person, lacks the glossy charisma of a born politician–looking at the likely trajectory of his career it would be completely surprising for him to fail to reach very senior posts in government or in the judiciary, but very unlikely for him to seek elected office independently.  The stature of his mind and abilities is belied by his average height and modest bearing.

His background is spectacular.  His parents are from Bihar in India–his father an engineer and his mother a doctor.  He was born in Wyoming but was raised in Plano, Texas.  He won the Texas state debate championship with his debate partner Josh Goldberg while he attended the Greenhill School in Plano.  He graduated from UNC Chapel Hill in only two years, with degrees in philosophy and political science.  He went on to earn a Masters in Arabic and Islamic Studies from Harvard, and a JD from Yale Law School.  He was editor of the Yale Law Journal.

He co-authored a paper entitled â€œReformulating the Battle of Ideas:  Understanding the Role of Islam in Counterterrorism Policyâ€ for the Brookings Institution, the paper advocates using Islam to counter terrorist ideology.

In brief, Mr. Hussain is possessed of a formidable intellect that vastly outweighs his 31 years of experience.

Speaking Sunday, he gave an impassioned explanation of the Obama administrationâ€™s policy in relation to Muslims, using as its touchstone the Obamaâ€™s â€œNew Beginningâ€ speech given a year ago in Cairo, Egypt.

In his speech Hussain pointed out major achievements of President Obamaâ€™s attempts to build bridges to the Muslim world, pointing to such achievements as Aprilâ€™s entrepreneurship summit at the White House (next yearâ€™s summit is planned for Turkey), educational exchange programs, with 7,500 English-access scholarships given to students from many countries, including Nigeria and Iraq.  He pointed to the USâ€™s encouraging the OIC to do science and technology programs, with accomplished successes such as working with the OIC to eradicate polio in Afghanistan, Pakistan, India.

Hussain emphasized the building of interfaith engagement through conferences, pointing to one in Jakarta.

He underscored the urgency of addressing the Israel-Palestine impasse, advocating â€œpeace with two states.â€

â€œAmerica and Islam share principles of common humanity–the relationship with Muslism is not defined by only one framework, by Al-Qaeda.  No religion accepts killing of innocent men, women, and children,â€ he said.

He emphasized what appears to be a theme that underlies all of his and the administrationâ€™s policies in relation to the Muslim world, that improved economies will lead to undermining terrorism and the support for terrorism.  In relation to this, Hussain said that in speaking to people around the world he had found that their main concern which they had in common was not large political issues, but relatively simple:  â€œJobs.â€

Part of what was impressive in his speech was how it remained completely aligned with the broader message of the president and government he represents while also giving the ray of belief that the government sees Muslims as other than targets–a belief that Muslims found hard to maintain under President Bush.

Hussain ably dodged very pointed questions in the question and answer session: one by an Christian from the Arab world who challenged Hussain to confront Muslim regimes that mistreat Christians (Hussain said convincingly that he already had raised that issue and considered it vital); another by an Iranian Muslim who asked about Iranâ€™s Muslims in relation to Obamaâ€™s attempt to reach out (Hussain responded, as he had to, with a restatement of the Obama administration policy in relation to Iran);  another question challenged the US policy of supporting corrupt regimes (Hussain responded with what is in fact a signature argument from him, that it is wrong to blame any specific foreign policy or government for all problems –there are huge problems unrelated to corruption such as terrorism–Hussain pointed out the July 1 Lahore bombing of a Lahore Sufi Shrine of Syed Abul Hassan Bin Usman Bin Ali Al-Hajweri, the Data Gunj Baksh–bombed about one and a half months before the disastrous flooding that has changed the course of Pakistani history).

The reaction of the audience to Mr. Hussainâ€™s remarks and question and answer session was very positive.  Several times the audience applauded his remarks.  Ali Moiin, who attended the event, remarked that â€œit was a prepared speech, not from the heart–but he is an impressive person talking for the administration.â€

But perhaps what was most inspiring about the appearance of Mr. Hussain was the kind of person that Mr. Hussain has proven himself to be.  Judge Keith said of Mr. Hussain in introducint him, that he is of course brilliant, but also that in the year he had worked with Mr. Hussain he had seen him to be â€œa great man and a great human being–he is like a son to me.â€

He introduced Hussain to the audience with an emotional invitation:  please welcome Rashad Hussain, â€œhe is my son.â€ 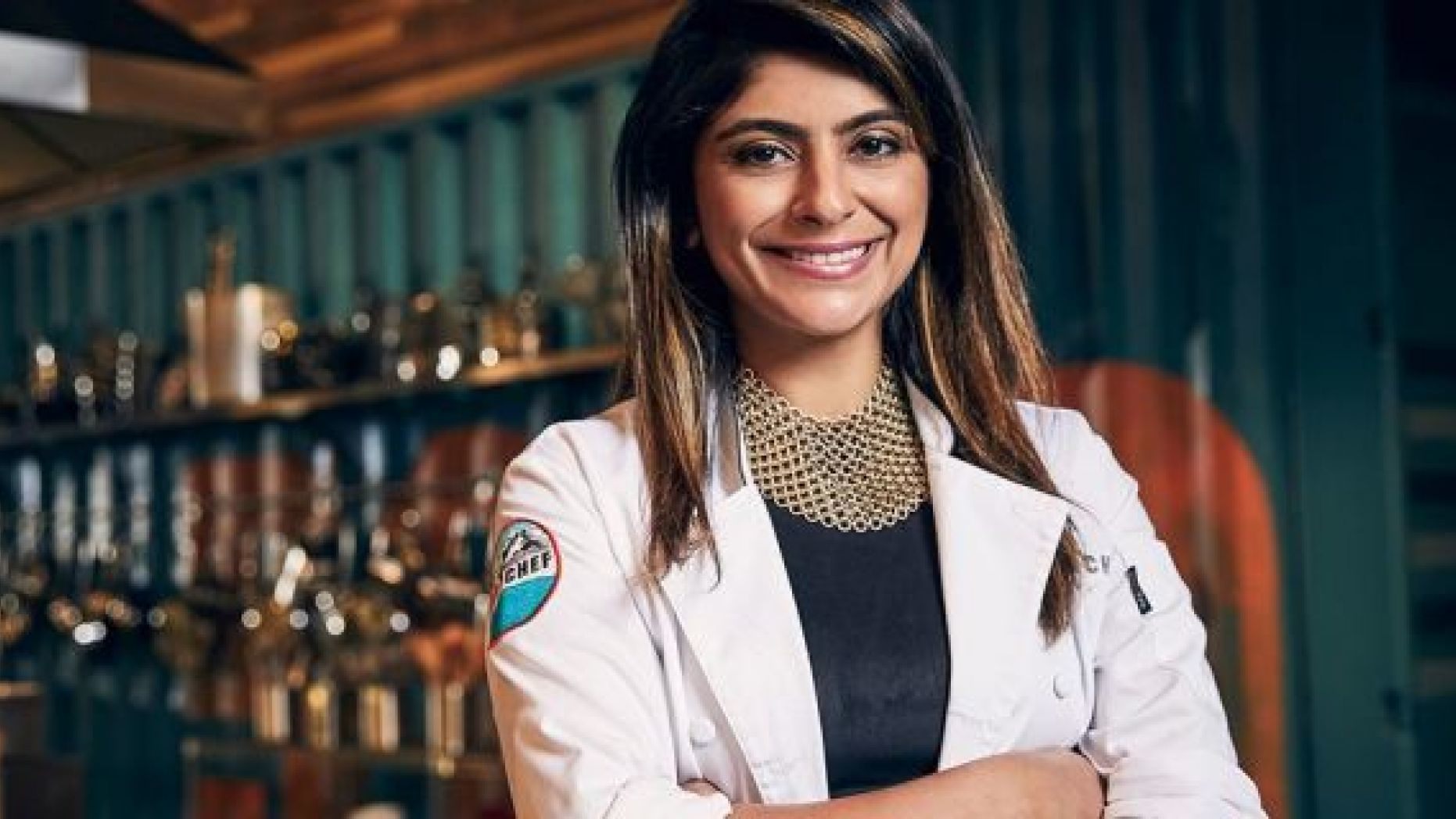 Flat Lining
By Bob Wood, MMNS Anyone who reads this column regularly knows that I have recommended a basket of holdings, which,…